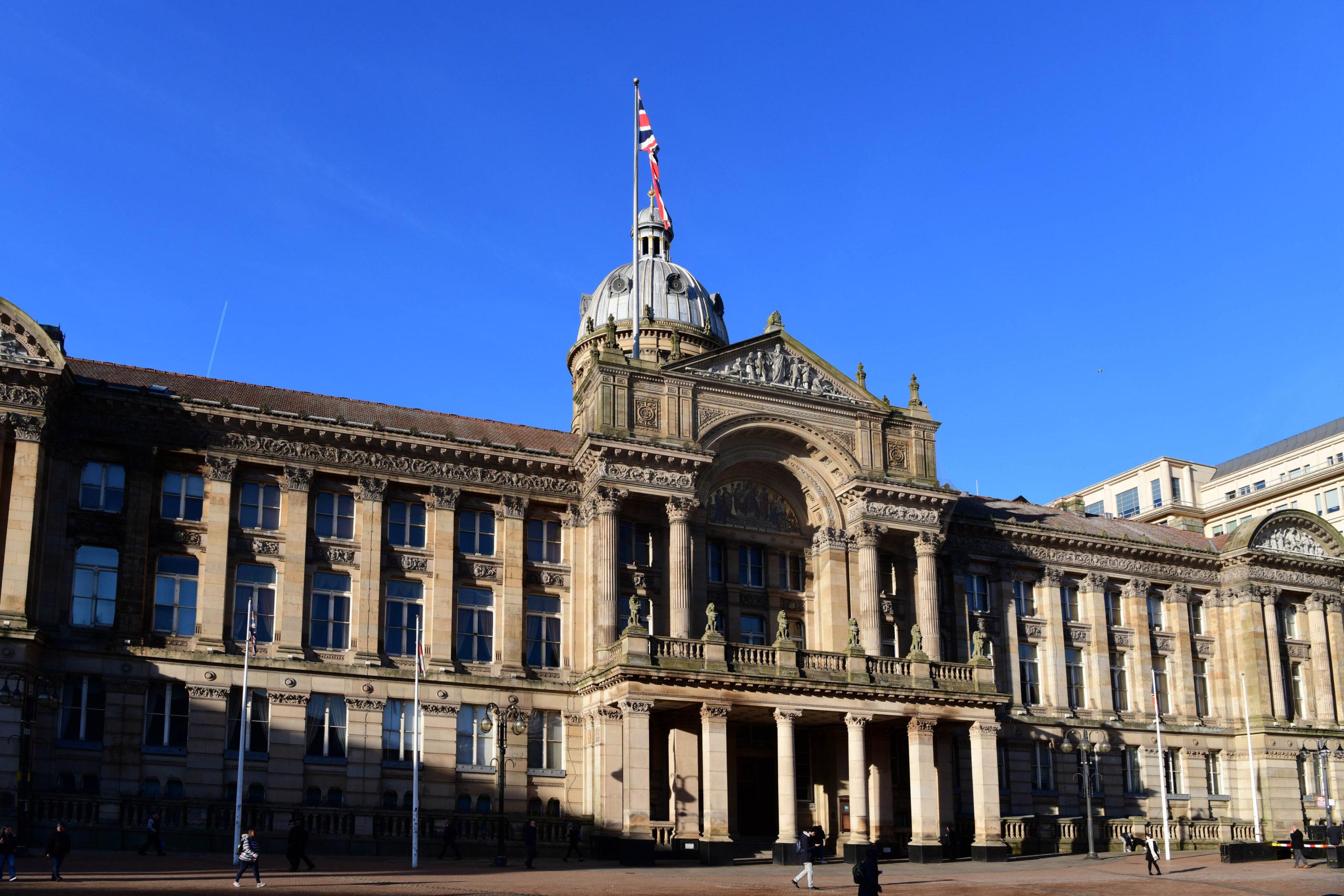 A passionate call to rethink the timing of the Clean Air Zone and its fining processes appear to have fallen on deaf ears at Birmingham City Council.

Mike Olley, general manager of Westside BID, has called for a delay in introducing the new zone because he fears it will damage the city centre’s already struggling hospitality and entertainment businesses.

He has also warned that visitors supporting Birmingham’s night-time economy face being charged twice for the same journey.

The Clean Air Zone is due to come into effect on 1 June, after which drivers crossing the Middle Ring Road into the city centre will have to pay £8 a day for a non-compliant car, van or taxi. A £50 charge will also apply to non-compliant buses, coaches and HGVs.

Petrol vehicles falling foul of the relevant nitrogen dioxide levels are likely to be around 15 years old or more, but much newer diesel vehicles will similarly be affected.

Mr Olley, writing in his latest Olley’s Oracle blog, congratulates the council for the “marvellous” job it has done on business recovery following the pandemic, which had “kicked business about harshly”.

But he adds: “I can’t figure out why the city council, with its hitherto exemplary record of business recovery, is now seeking to damage that track record.

“The introductory of the Clean Air Zone is not welcome at this time. Give it six months please. Business needs that. Business is in bad shape. That’s self-evident.”

A six-month delay, he added, would allow completion of the Midland Metro tram along Broad Street and give people an alternative to driving.

Mr Olley said the Westside’s nightlife made a “massive” contribution to the overall economy, but that the current Clean Air Zone proposals for Birmingham would adversely impact it.

“The zone will penalise people on a night out with the wrong sort of car. Indeed, it will doubly penalise them. Go out at half nine at night and you get slapped with an £8 fine. Come home at half past two in the morning and you get another £8 fine.

“I don’t feel those who designed this system sought to doubly penalise punters out for a good night out. They just didn’t think it through.”

Mr Olley has instead called for a 24-hour time slot which, he says, would make it far better for the night-time economy.

However, when a Westside World reporter asked Birmingham City Council if it would consider Mr Olley’s suggestions, a spokesperson said: “The Clean Air Zone goes live in less than two and a half weeks and we have no further plans to delay.”

The spokesperson also implied that the suggested 24-hour time slots would not work, and said the zone was about encouraging people to use alternative options.

The spokesperson added: “The charge acts as a deterrent to non-compliant vehicles from entering, though no vehicle is banned.”

Mr Olley also pointed to an item on the Department for Environment, Food and Rural Affairs (Defra) website which suggested that current nitrogen dioxide (NO2) levels in Ladywood were already well below the target average of 40 micrograms per cubic metre. See here: https://uk-air.defra.gov.uk/data-plot?site_id=BMLD&days=7

However, when Westside World asked Defra about this, a spokesman said: “The monitoring site referred to (Birmingham Ladywood) is an urban background site and its measured concentrations of NO2 are not reflective of the wider NO2 levels across Birmingham.”

He added: “We are providing financial and expert support to local authorities to develop innovative plans to improve air quality alongside Clean Air Zones which help them target the pollution affecting their communities.”

Mr Olley said he was “disappointed” with the responses from both the city council and Defra.

He said: “At a Westside Pub Watch meeting on 14 May, I was urged by the proprietors and general managers of local venues to pursue a delay and 24-hour time slot for the Clean Air Zone.

“What a shame that the city council has not listened to these reasonable pleas.

“City centre businesses are already struggling because of the pandemic and the new Clean Air Zone will add further complications and costs for their staff, suppliers and customers.

“What’s worse is that many of the air quality figures I’ve seen already show that Westside is within the air quality limits, something that the national government seems to be ignoring.”

He added: “The BID and its members will do everything they can to prepare for the Clean Air Zone, of course, but it’s very disappointing that both the council and Defra are simply ticking boxes rather than engaging with the needs of struggling businesses.”

· Motorists can check if they will be charged by using the vehicle checker at: https://www.gov.uk/clean-air-zones

· Anyone subject to the charge who lives or works in the city can seek support by visiting: https://www.brumbreathes.co.uk/homepage/9/exemptions-and-financial-incentives

By Steve Dyson and Tony Collins