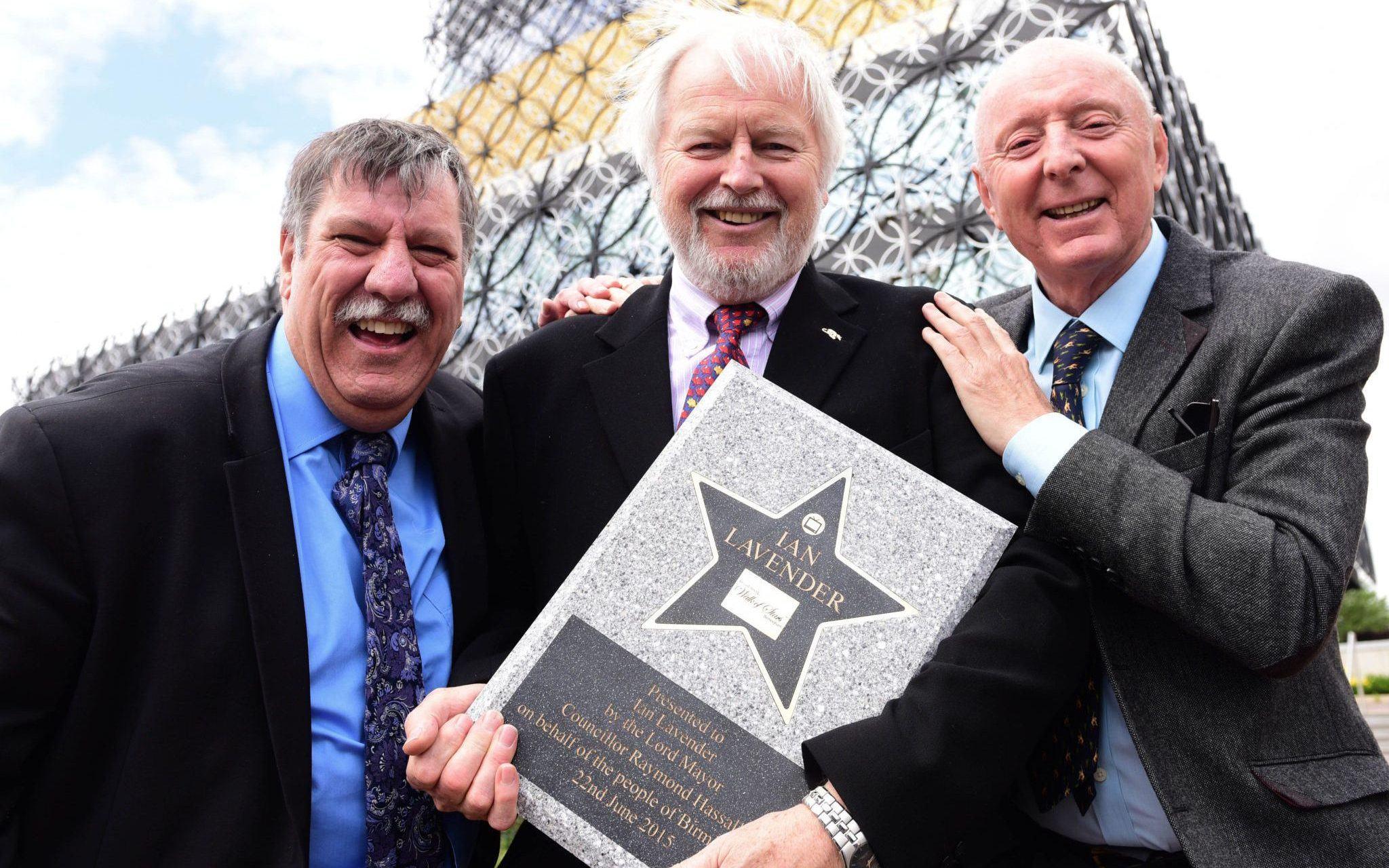 The Broad Street Walk of Stars is a walk of fame-style installation on the pedestrian pavement of Broad Street in the Westside area, honouring notable people from the city or with significant connections with it. The scheme is organised and funded by Westside BID, and each star is considered and selected by the Walk of Stars committee, chaired by city comedian Jasper Carrott.

Elected by 350 local businesses with a 99.75% 'Yes' vote
Improving the Westside district since 2005
Creating a brighter, cleaner, safer Westside