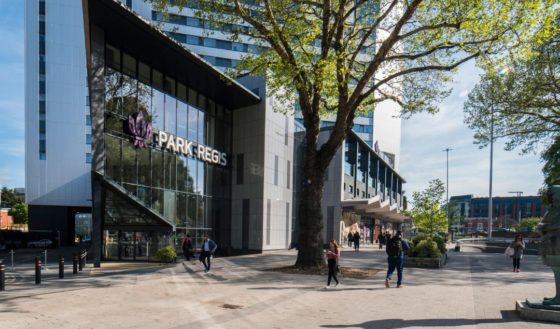 West Midlands Mayor Andy Street has praised hospitality staff in Birmingham after a visit to Westside to inspect COV...Read more

Strong Saturday for bars and businesses in Birmingham’s Westside

BAR and restaurant managers on Birmingham’s Golden Mile have praised customers for acting responsibly as they report...Read more 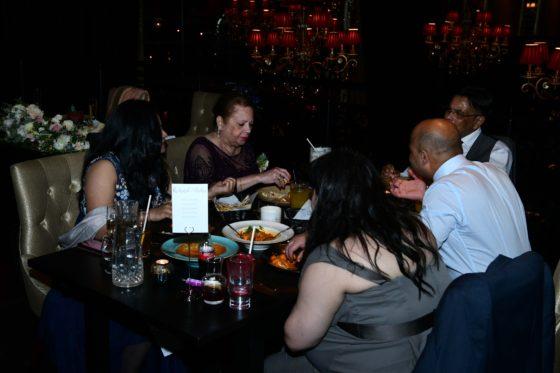 Westside BID is hoping for a significant increase in visitors to Broad Street’s pubs, bars and restaurants after cor...Read more 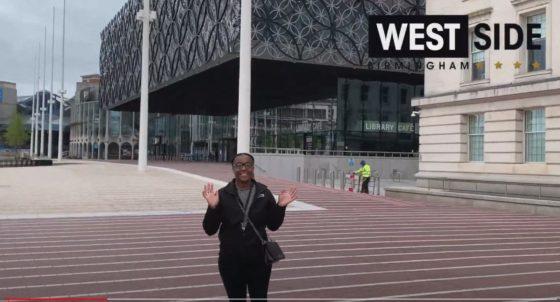 Westside BID has launched a captivating short video to show visitors the many different ways to access the district ...Read more 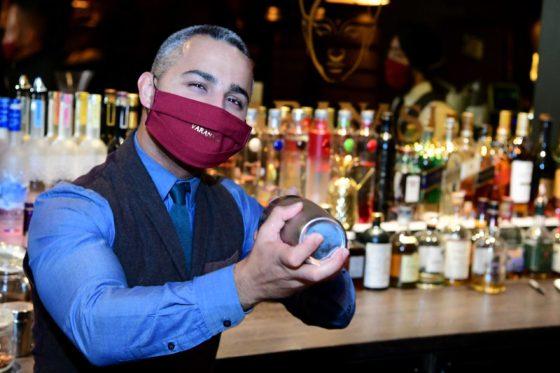 Thousand of visitors enjoyed themselves as Birmingham’s ‘Golden Mile’ reopened for the first time in more than three...Read more 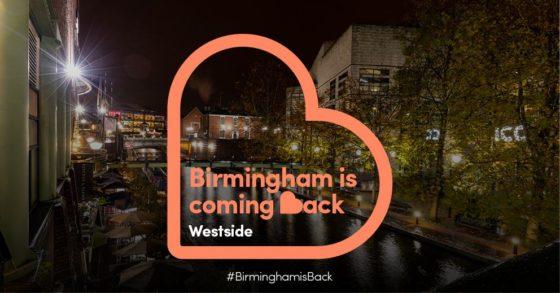 More than a dozen bars and restaurants on Birmingham’s ‘Golden Mile’ are gearing up to reopen this Saturday as the h...Read more 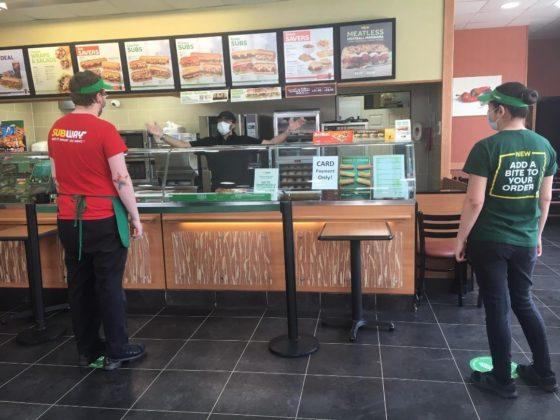 Westside-based Subway franchise owner Mehdi Bahramchoobin could have been forgiven for taking it easy after the coro...Read more 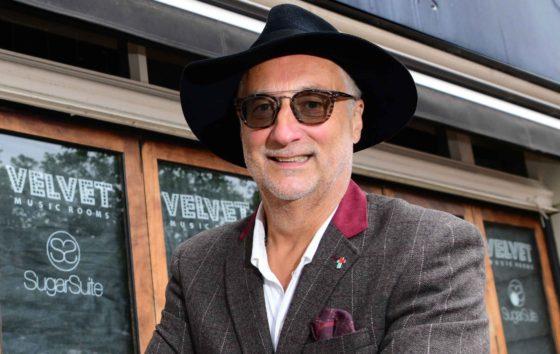 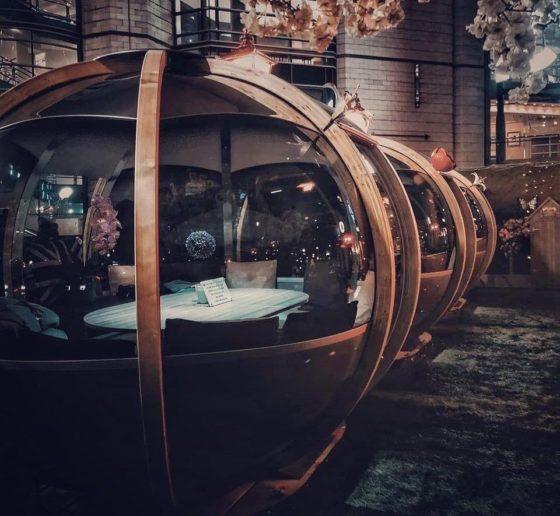 The co-founder of Craft Dining on Westside was interviewed on BBC Radio 4 last night to discuss the realities of reo...Read more

Staff at Broad Street’s leading hotel are celebrating the news that one of their top managers has been named as a wi...Read more 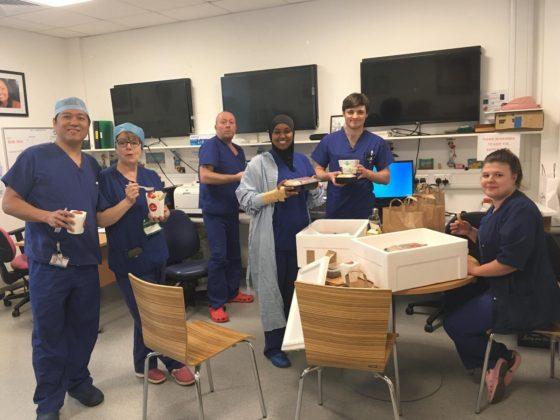 A city centre restaurant is reopening the doors to its creative dining pods following the easing of restrictions ove...Read more