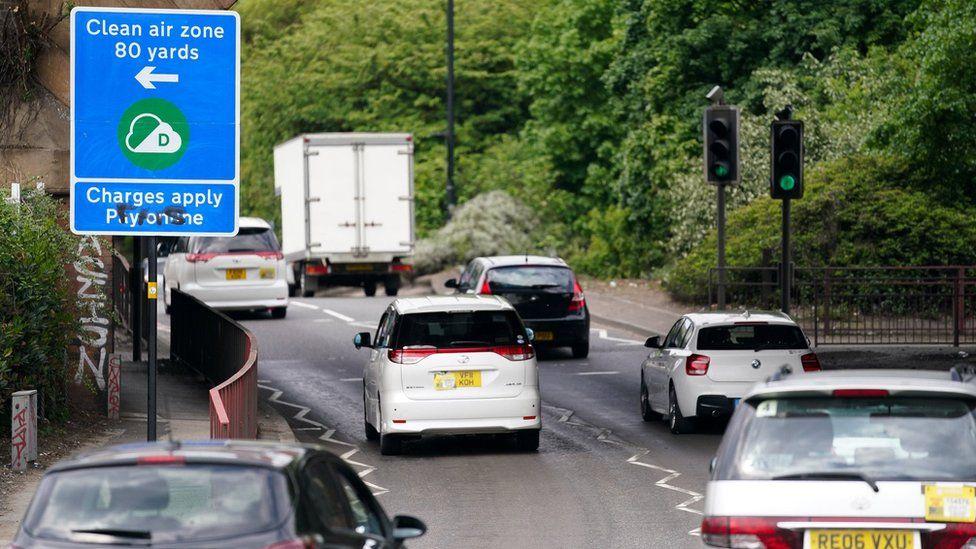 The scheme was due to charge high-polluting vehicles between £8 and £50 a time for entering the city centre from this morning (Tuesday 1 June).

But the BID had previously told the council that this was far too early for city centre businesses, many of whom are in the hospitality sector and are only just emerging from COVID-19 restrictions. The BID’s reasoning can be seen in detail here: https://westsidebid.co.uk/2021/05/17/disappointment-as-council-and-government-ignore-clean-air-zone-requests/

And Councillor Waseem Zaffar, Birmingham’s cabinet member for transport and environment, has now announced that there will be a two-week delay in applying the Clean Air Zone charges, to give drivers “time to adjust”.

Mike Olley, general manager of Westside BID, said: “This is great news, and shows that the council is listening to the concerns that we as a BID had on behalf of our members.

“Businesses on Westside, largely in the hospitality sector, were only just emerging from lockdown, and they needed more time to understand and get ready for CAZ charges.

“This includes finding affordable ways for their staff to get to town, arranging for their supplies to be delivered economically, and making sure their customers clearly understand the changes.”

Mr Olley added: “This was the right thing to do. If possible, we’d like a month or even longer for business to get ready, but another two weeks is a good start in the right direction.”

Mr Olley’s comments follow Cllr Zaffar’s announcement of the delay in an interview with the BBC, whose report can be found here: https://www.bbc.co.uk/news/uk-england-birmingham-57314570

Cllr Zaffar said: “We always want to give communities that extra time to be able to adjust to such a difficult and challenging project that this Clean Air Zone clearly is.

“So for the next two weeks we won’t be seeking any payment or enforcement of those payments either.”

Mr Zaffar added there were hundreds of people in the city who could still benefit from grants and exemptions available and urged them to apply.

He added: “We’re not interested in taking their money, we want green compliant vehicles coming into our city centre.”

The decision will mean high-polluting cars, which face a daily fee of £8 to travel into the centre of the city, and coaches and lorries, which will be charged £50, will not be required to pay for journeys before 14 June. 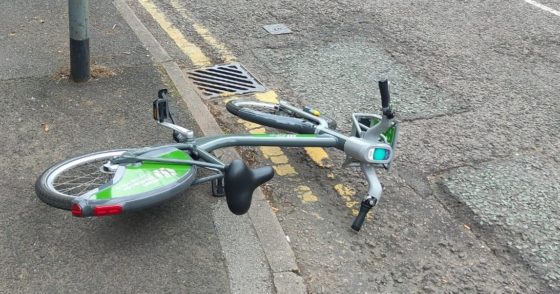 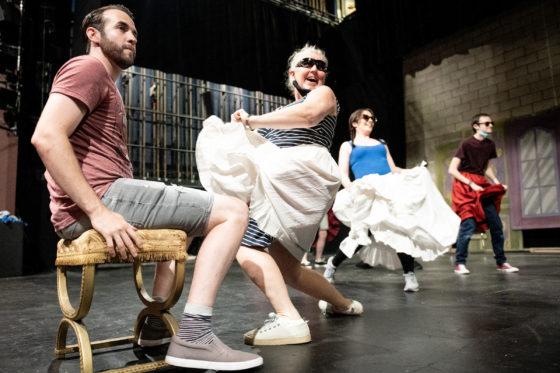 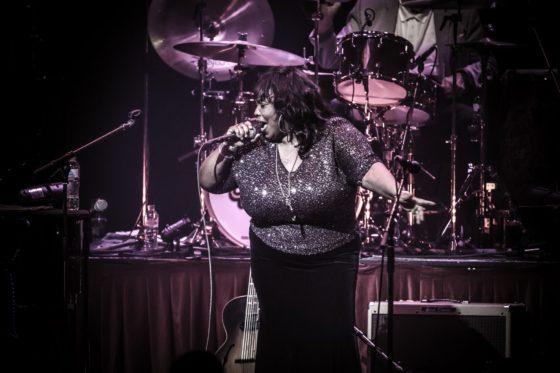