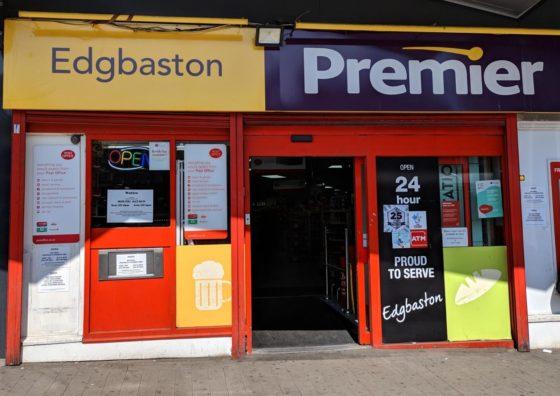 Retailers on Westside warned to watch out for phone card conman

Shops within the Westside BID area are being urged to remain vigilant during the current lockdown after a fraudster brazenly made off wi...Read more 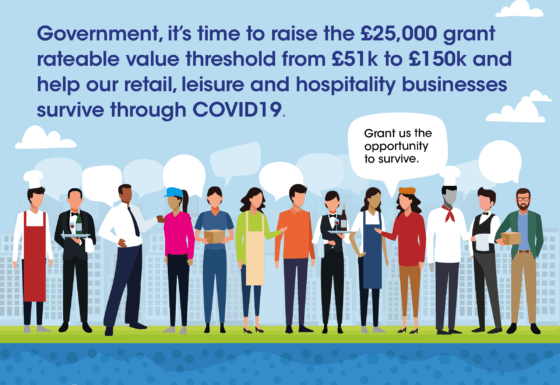 A national lobbying campaign to enable more retail, hospitality and leisure businesses to get financial help from the government has bee...Read more 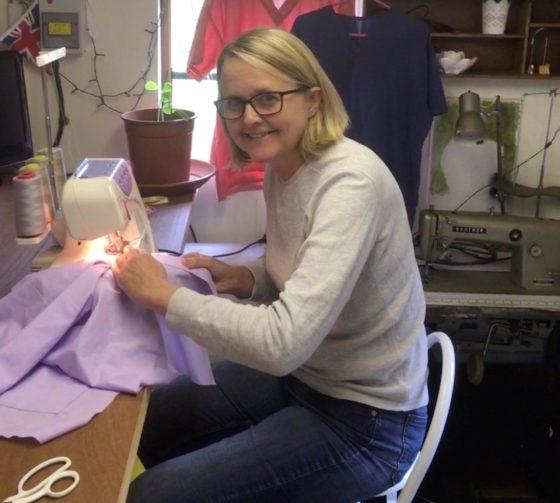 Two wardrobe staff at The Birmingham Repertory Theatre have been named as the latest recipients of the #WestsideHero awards for helping ...Read more 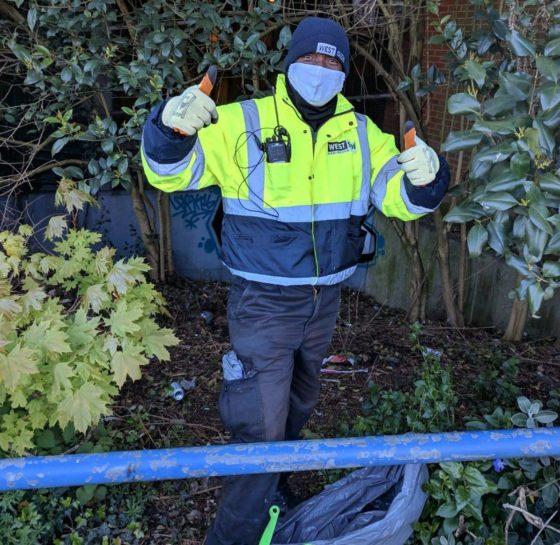 One of Birmingham’s most popular business networking groups which has been running monthly meetings on Westside is continuing its activi...Read more 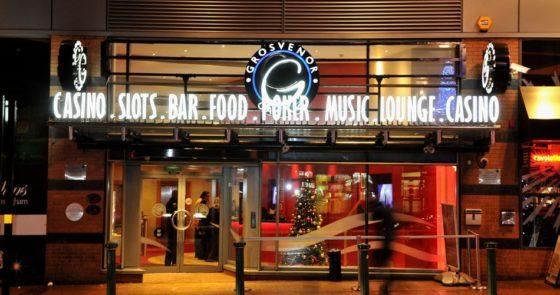 Chefs at a venue in Birmingham’s Westside district are cooking up a storm in support of key workers in the frontline of the fight agains...Read more 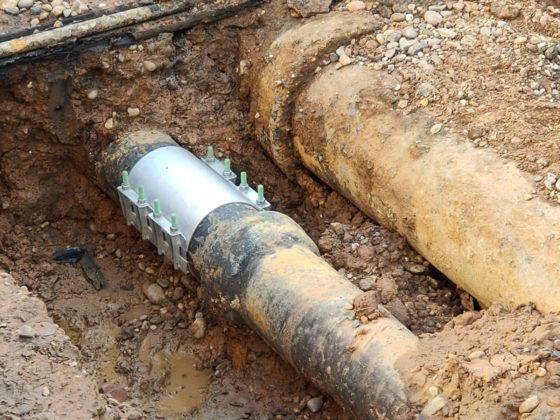 Flooding brought disruption to Broad Street for the second time in just over six months after a water mains burst close to ongoing work ...Read more 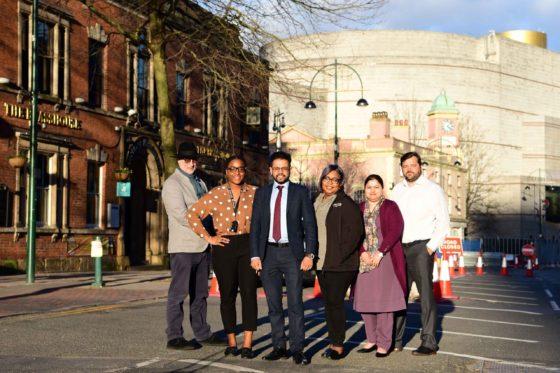 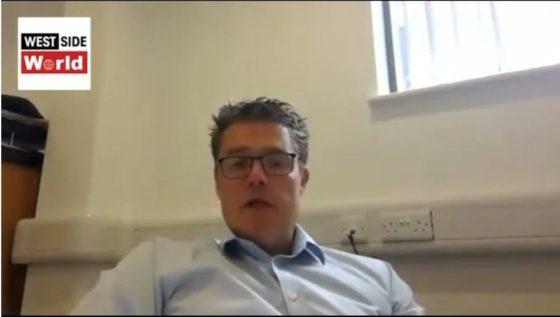 VODCAST: How major hotel on Westside is dealing with COVID-19 and helping key NHS workers

John Angus, managing director of Park Regis Birmingham, explains how the hotel is dealing with the disruption caused by COVID-19, how it...Read more