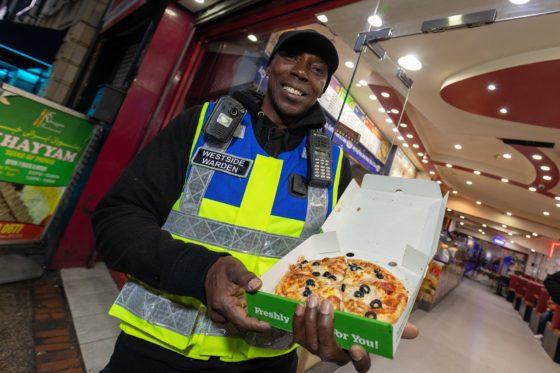 Westside warden Enoch White was determined to enjoy a pizza he’d just bought for his latenight break – even when a gunman demanded he ha...Read more 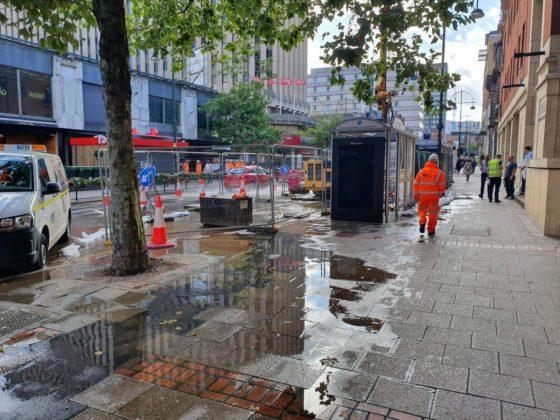 Westside BID businesses were left counting the cost of a burst water main which severely disrupted the Broad Street area and left them w...Read more 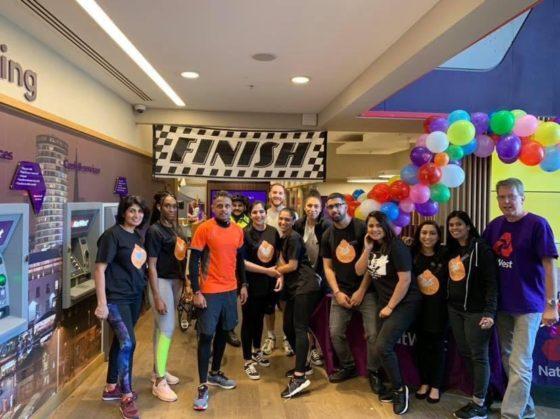 Dipesh banks on homeless marathon to raise more than £4k

Bank staff in Birmingham have been going the extra mile in aid of a charity that feeds and supports homeless people in the city. And ...Read more 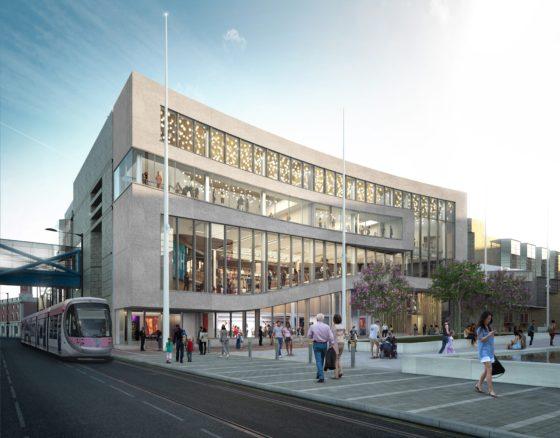 By Tony Collins Top musician Hozier got a sneak preview of Symphony Hall’s £13.2 million transformation ahead of a sold-out show at t...Read more 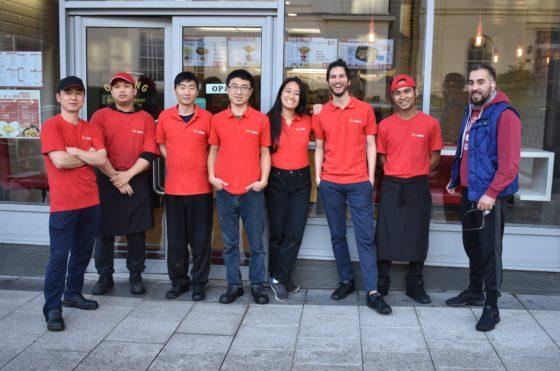 By Tony Collins Business owner George Zhao is living the dream of starting his own company, while also looking to change the way that...Read more 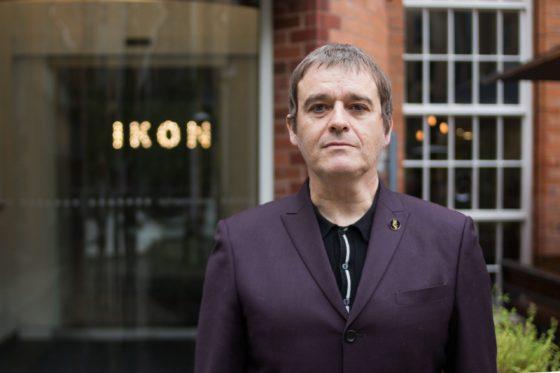 The Ikon Gallery has sent a renowned Birmingham-born artist to a high-security prison – as part of a project to rehabilitate violent cri...Read more 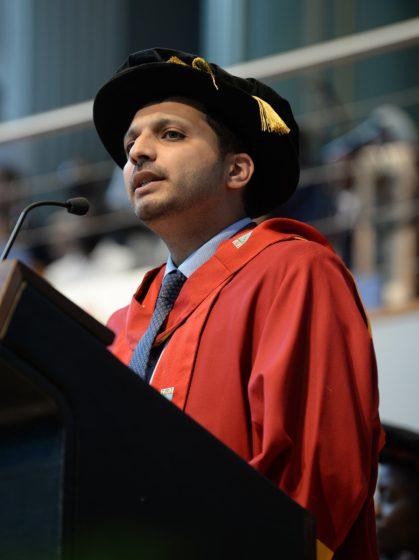 One of the Westside BID’s top leaders has received an honorary doctorate from Aston University to recognise his work promoting business ...Read more