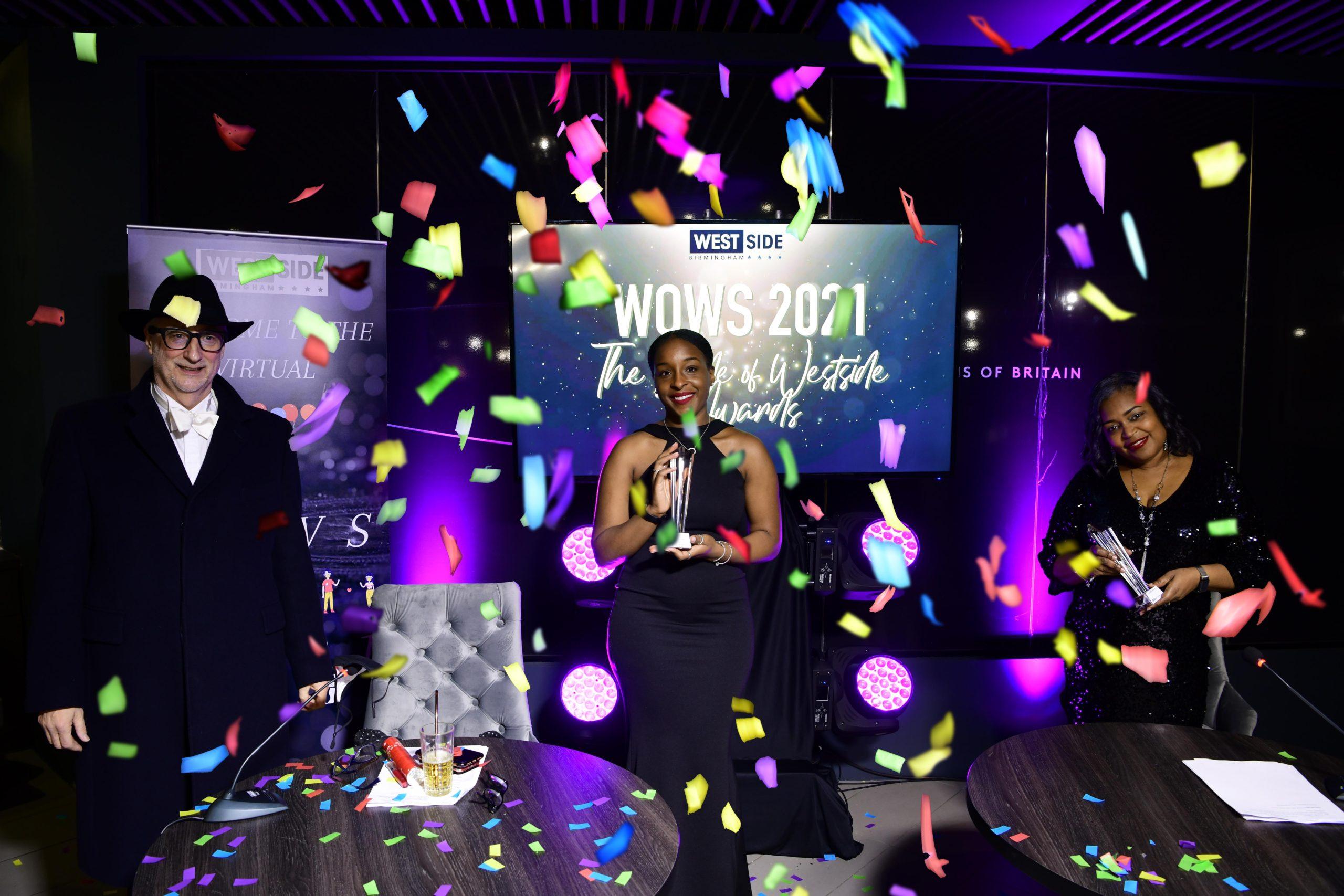 The WOWs are held annually to recognise individuals and businesses that go the extra mile, and they were even more special in the last year because of Westside’s achievements despite COVID-19.

Around 500 people watched the hour-long awards show online and were also treated to a dazzling musical performance by singer Lorraine Olley.

More than two dozen Westside businesses and staff were recognised during the event and accepted their awards virtually. The winners were:

Mike Olley said: “The team and I are thrilled with the incredible response we have received regarding the virtual WOWs.

“The fact that 500 people viewed it is a true testament to the talent and community spirit we have here on Westside. We are pleased that the numbers are still going up and people are still watching the show.”

Luisa said: “It was incredible to see so many individuals looking forward to our annual award show. We were so pleased that we were able to put this on for our members and remind them of how wonderful they all are!”

The show was produced with all COVID-19 safety measures strictly adhered to by Jim Simpson of Big Bear Music, with the assistance of Cannock Sound and Studio 57.

▪ The WOWs awards ceremony can be viewed here: https://m.youtube.com/watch?v=c0u7yOyqHNY&feature=youtu.be