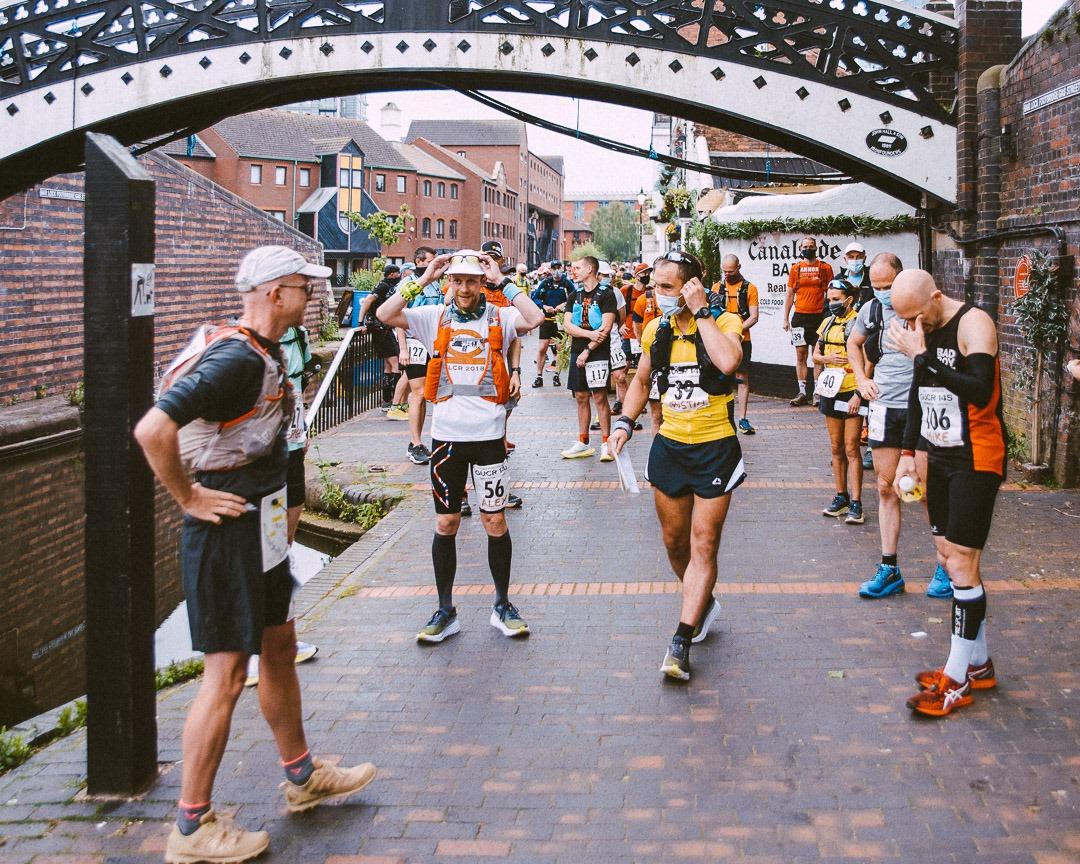 Around a hundred runners will enjoy a ‘royal seal of approval’ when they set off from Westside on one of the most gruelling endurance races in the country.

The Grand Union Canal Race, which starts on the towpath at Gas Street Basin, is to take place on the newly created Platinum Jubilee Bank Holiday on Friday 3 June.

The special celebratory weekend, which commemorates the Queen’s 70 years on the throne, replaces the traditional Spring Bank Holiday at the end of May when the canal race is normally held.

Around 170 runners were chosen to take part in the race by means of a ballot system last October.

However, this number will gradually reduce to 100 starters by the time the race sets off from Gas Street at 6am in order to avoid possible congestion along the towpath.

The 145-mile non-stop race, which has to be completed within 45 hours, takes place along the Grand Union Canal towpath to Little Venice in central London.

Race organiser Keith Godden said: “We are really pleased to be holding this year’s race on the Platinum Jubilee weekend.

“It’s the first time it has been in June and the first time on a Friday. We previously hold it on May Bank Holiday, but that’s been put back because of the Platinum Jubilee. It’s a really nice coincidence.”

The race was first held in 1993 to mark the 200th anniversary of ‘Canal Mania’, the name given to the height of canal building which began in the 1790s.

It is held under UK Athletics rules and with the permission of the Canal & River Trust. Runners must be aged 20 or over and are recommended to have their own support crew, although there are several food and drink stations along the route for unsupported athletes. For more information about the race visit: http://canalrace.org.uk