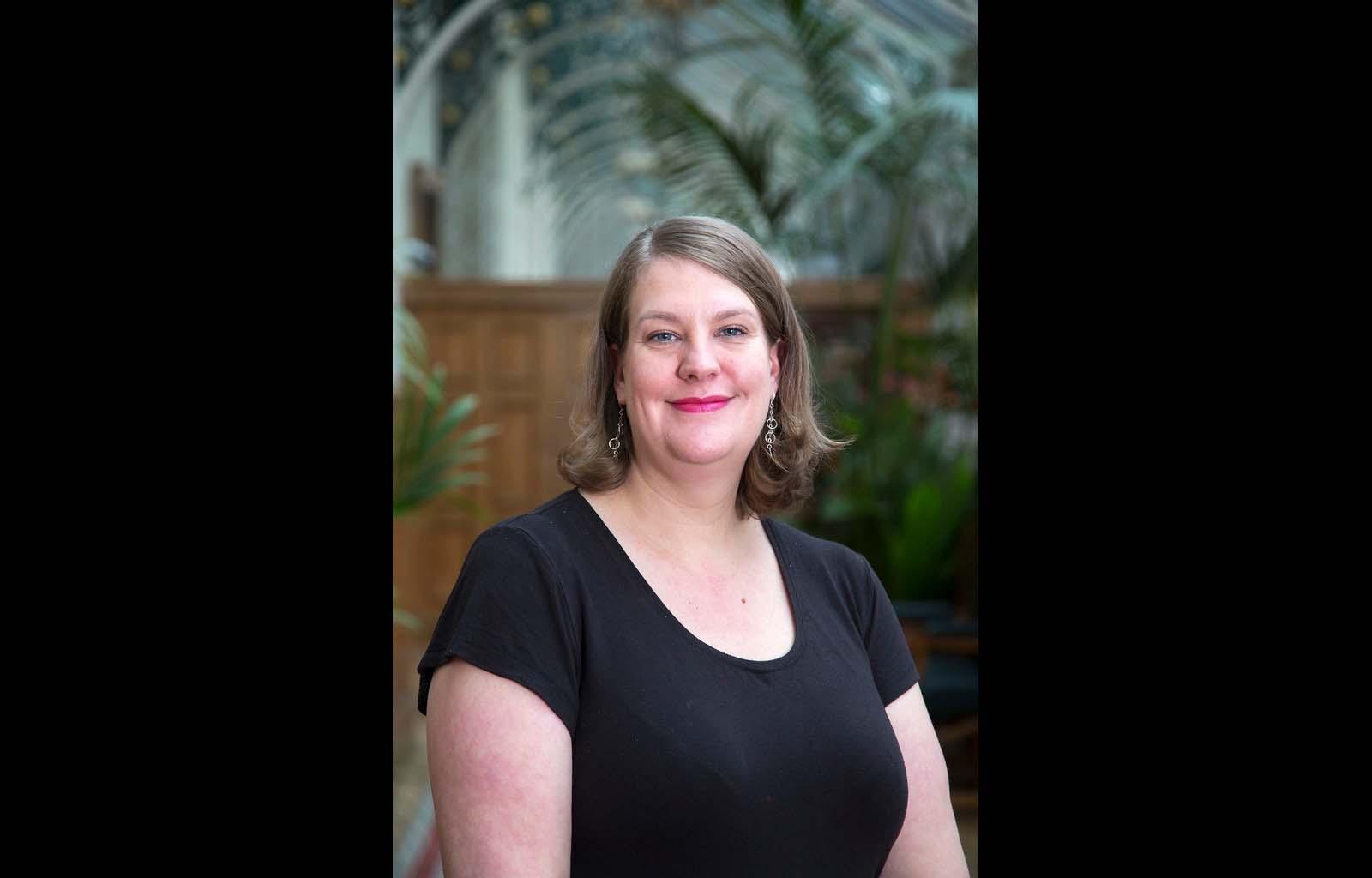 Penny Holbrook – a fine servant of Westside, Stockland Green and the whole of Birmingham – has passed away. Details of her death are uncertain, but at her desperately youthful age this is clearly a tragedy on any level.

Penny worked at the Five Ways branch of Tesco until a few years ago. I met her there on numerous occasions on the shopfloor and we happily chatted about any and all topics. Like Penny, Tesco’s Five Ways branch has now gone, but my memories of those instore chats are pleasant and now of heightened importance.

I first met Penny in 1997. In those days, I was a Labour councillor for the Kingsbury Ward in Birmingham, and I had delivered Penny’s house with a standard ‘How can we help? Join the Labour Party’ leaflet.

Astonishingly, Penny got in touch, and she joined the Labour Party. Not only did Penny join, but she also got involved, heavily, and we worked hard together for some time. I distinctively recall her on election day 1997 in my people carrier, when she proved herself such a natural on the loudspeaker.

“Vote Labour today and things will get better,” she repeatedly cried out to prompt the electorate to vote for Robin Corbett, the then candidate being re-elected for Erdington (where he served from 1983 to 2001). Penny’s reference, of course, was to the popular D:Ream song of the time. She was so confident, bright and engaging.

In 2003, Penny got herself elected herself as a Labour councillor in the ward of Stockland Green. Sadly, for her, she lost the seat in 2008 to a competent Tory opponent, Matt Bennett. But Penny didn’t give up and returned to the seat in 2010.

From a Westside centric point of view, Penny became the Cabinet Member covering the role of the Library of Birmingham. This is an impressive building and a truly monolithic statement of municipal governance, and yet it had its problems.

And yet Penny ensured the scope of the building was maximised, one example of note being the moving of the Brasshouse Language School from Sheepcote Street to the Library.

But I suspect her most memorable moment was to be her challenge to become leader of the Labour Group, and thus Leader of the Council, in 2005. This bid was decided by the exclusive electorate of 78 Labour councillors, and she lost by the smallest of margins, just one vote. I have no doubt had Penny won that the city would be different.

Indeed, the city will be very different now without Penny. I wish her family and loved ones well and I will pray for her and them. God Bless you Penny, such a tragedy.