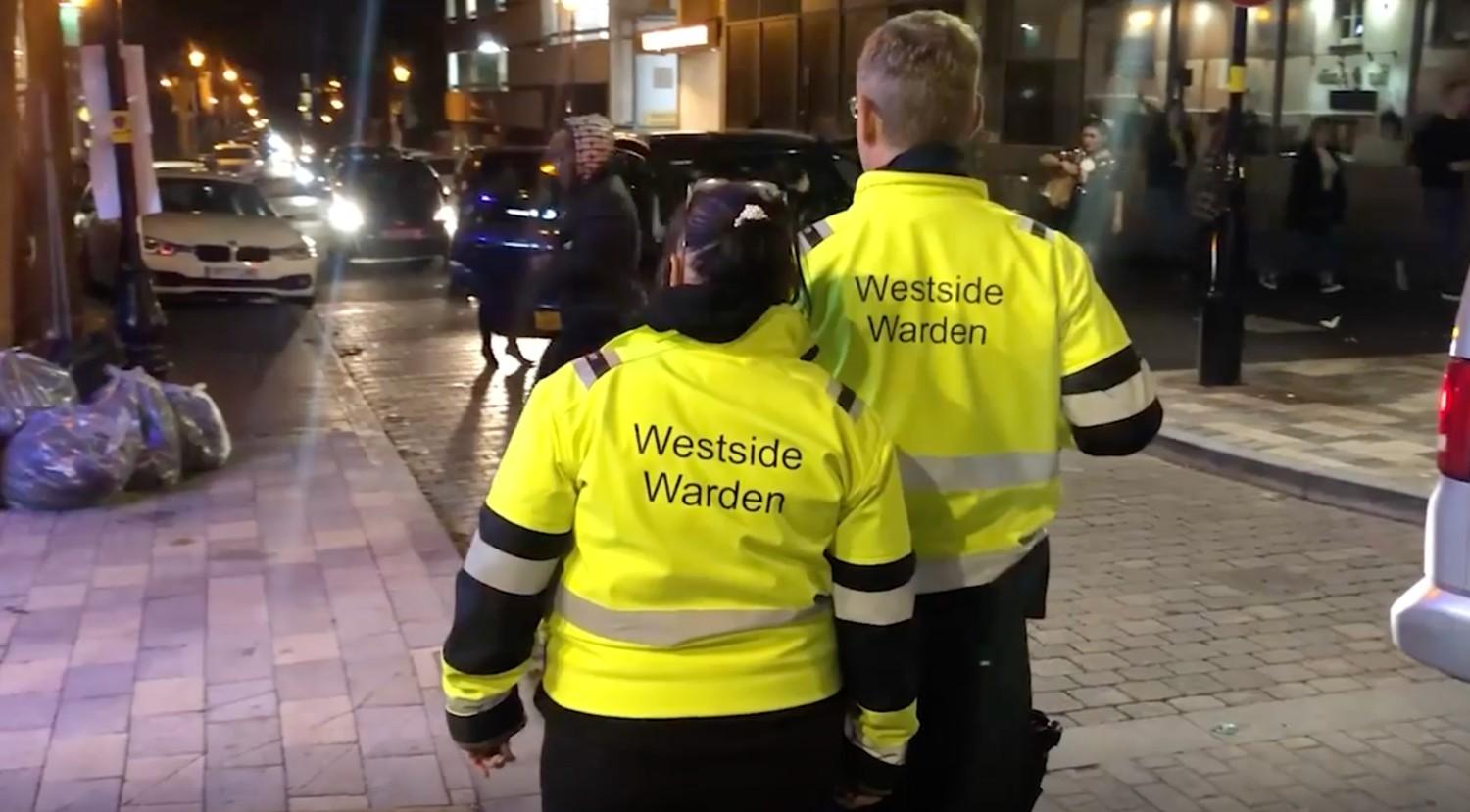 The focus on street safety by Westside BID, its wardens and its boss Mike Olley has been praised during a Parliamentary debate in Westminster.

Birmingham MP Khalid Mahmood was speaking during a discussion on the use of ‘stop and search’ in the West Midlands.

“He has a huge amount of entertainment venues in his BID district area, mainly Broad Street in Birmingham, which most people will know is quite well frequented from Thursday until at least Saturday night and sometimes Sunday as well.”

Mr Mahmood, who also highlighted the work of the BID’s street wardens, said there was a “huge issue” in trying to resolve some situations that occur.

“He [Mike] has wardens which [the BID] employs, along with the officers that are working those areas, but not sufficient resource to do this.”

The long-serving Labour MP described stop and search as a “very constructive and useful power”, but said it could create tensions when applied.

He also said that, on its own, stop and search was a “weak” and “small tool in the police’s armoury”.

Mr Mahmood concluded that stop and search has to be done by properly trained officers, but that more resources were needed to do that properly.

Mike Olley, Westside BID general manager, said: “It is very pleasing and rewarding that the work the BID does has been recognised in Parliament.

“We have always taken the issue of safety for our workers and visitors very seriously, and will continue, with the help of the BID wardens, to work very closely with the police.”

The Westminster Hall debate, which gives MPs an opportunity to raise local issues, was moved by West Bromwich East MP Nicola Richards, who sought to highlight that stop and search saves lives.

She said: “It is one of the most effective methods police officers have to take dangerous weapons and drugs off our streets quickly” and added that it also acts as a “deterrent to violent individuals”.

In response, the Minister for Crime and Policing, Kit Malthouse, said: “I make no apology for being a stout defender of stop and search”.

He added that stop and search was about saving lives, “particularly against the background of knife crime”.