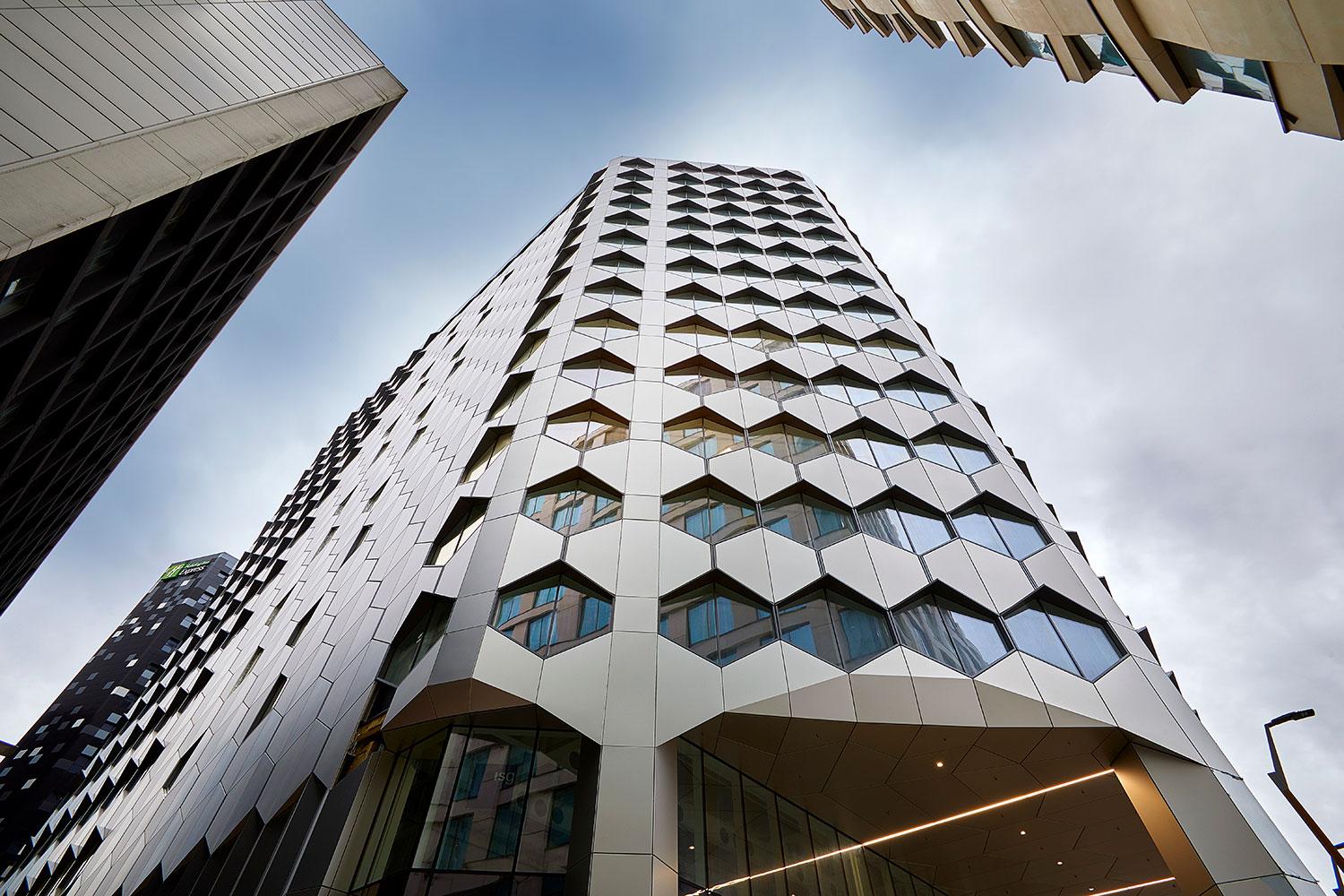 Thousands of key government workers have started their move into a new 13-storey office block in the heart of Westside.

The prestige development at 3 Arena Central, formerly Bridge Street, off Broad Street, was chosen to accommodate a new regional hub for Her Majesty’s Revenue and Customs (HMRC).

HMRC tax staff will be joined by colleagues from the Valuation Office Agency, which provides valuations and property advice to support taxation and benefits.

Together they will account for around 3,600 staff once they have transferred from existing HMRC buildings across the Midlands region.

The first few HMRC workers have already moved onto the upper floors of the 242,000 sq ft building.

Meanwhile, the lower levels are due to be occupied by around another 800 service delivery staff from the Department for Work and Pensions (DWP) from the end of this month.

HMRC, working with the Cabinet Office, signed a 25-year lease in 2017 to take over the entire development, which opens directly onto the new Bank Court.

An HMRC spokesperson said: “Around 3,600 HMRC and VOA staff will eventually work from the new building.

“There are some staff working in the building already and the remainder will be gradually phased in as existing HMRC offices in the region close.

“Once fully occupied it will serve as HMRC’s Birmingham regional centre, forming part of the UK government hub network.”

The Cabinet Office had previously announced that the move was part of a programme to reduce the number of isolated and under-used offices by co-locating departments in shared buildings across the UK.

A spokesperson for Kier Property explained that development work on 3 Arena Central was completed in November last year.

He said: “Kier Property acquired Arena Central Developments Limited in March 2019 and this brought with it the work to complete 3 Arena Central which was pre-let to HMRC and DWP.

“The tenant has subsequently completed their fit out works and, from late September 2021, staff have started working from the building.

“We understand that more than 4,000 civil servants will use 3 Arena Central as their office.”

Mike Olley, general manager of Westside BID, said: “We are delighted to welcome the government workers to 3 Arena Central and to Westside.

“It’s fantastic that the government chose Westside for their new regional hub, and the fact that the move is now going ahead is a great vote of confidence in the wide range of facilities and extensive transport links that we can provide.

“The arrival of 4,000-plus staff will offer a welcome boost to our hospitality businesses and add to the vibrancy of our Westside community as we continue to emerge from Covid-19.”

Kier Property has also acquired the development rights to three further plots at 4 and 5 Arena Central and 5 Centenary Square, which will eventually deliver another 500,000 sq ft of space.