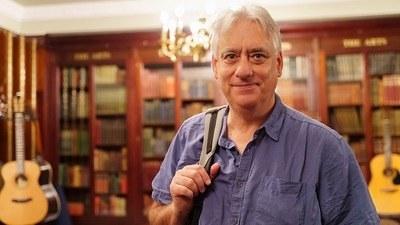 Westside BID today paid tribute to Andy Howell, one of Birmingham’s best known and most widely respected local politicians, who has died after a short illness.

Andy Howell was elected to Birmingham City Council for the Moseley and Kings Heath ward in May 1991, serving until May 2003 when he was appointed as an Honorary Alderman.

As a hard-working Labour councillor, he served on multiple committees, becoming chair of the Education Committee from 1993 to 1996 and then city’s deputy leader from 1999 to 2003.

Andy was the son of Denis Howell, himself a councillor on Birmingham City Council between 1946 and 1956, then an MP for Birmingham and a government minister in Labour governments in the 1970s.

Mike Olley, general manager of Westside BID, worked closely with Andy when they were both councillors.

Mr Olley said: “I am really upset to hear of the sudden death of Andy. I’ve known him since 1991 when we first entered the council together and we were colleagues for many years.

“For a couple of years Andy also worked in the arts based at The Rep theatre here on Westside and in many ways that rekindled our relationship.

“It really is very sad and upsetting that such a young and very able fellow should pass on.”

Andy Howell leaves behind his wife, Kate, and son, Kieran. Condolences to the family may be sent to kate.foley@mac.com.