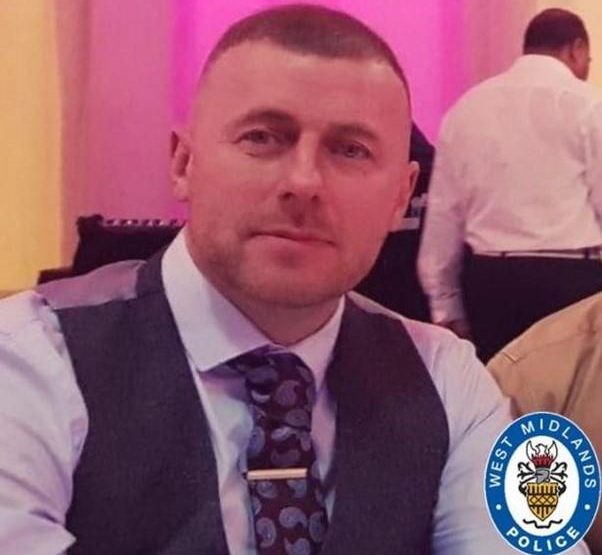 West Midlands Police has been praised for its swift action after a man was arrested on suspicion of murder in connection with a fatality on Westside last weekend.

Matthew Carroll, known as Matty, died after trouble flared in front of All Bar One and the Slug & Lettuce, at the Water’s Edge area of the Brindleyplace complex, at around 1.30am, on Sunday, 29 August.

The 50-year-old was taken to hospital with head injuries but was pronounced dead later that day. A post-mortem examination later confirmed he died from a blunt force head injury.

His devastated family and friends described him as having a “heart of gold” and said their “hearts are shattered”.

Mike Olley, general manager of Westside BID, said: “Our hearts go out to the family and friends of Mr Carroll, and the BID team sends them our sincere condolences.

“The police are to be commended for their swift action on the night, their clear appeal for more information, and this subsequent arrest.

“While there are all the usual processes to be completed, the way the police have handled the entire incident and investigation to date is a clear example of how well they work with us on Westside.”

Mr Olley added: “Together with our wardens and the security staff at Brindleyplace, the police have helped the BID to restore calm in the area, and today’s news makes sure everyone knows that the authorities are in control.”

For more information about the murder investigation, visit: https://www.birminghammail.co.uk/news/midlands-news/man-held-over-murder-matthew-21462055 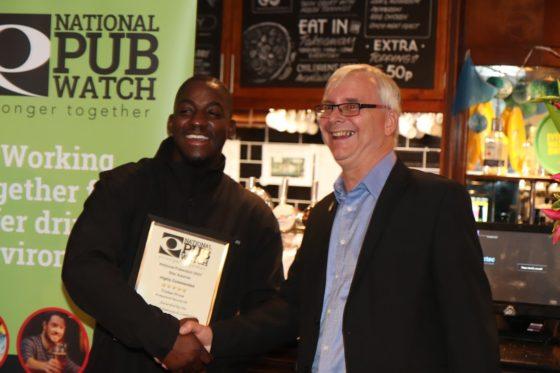 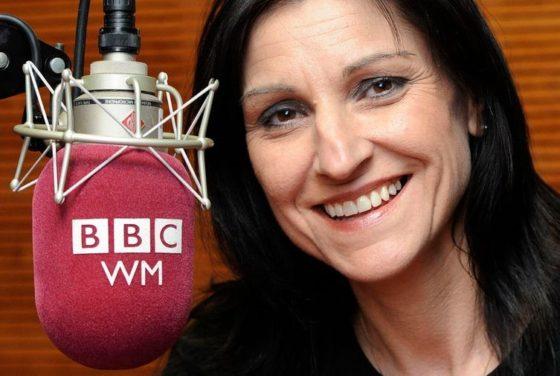 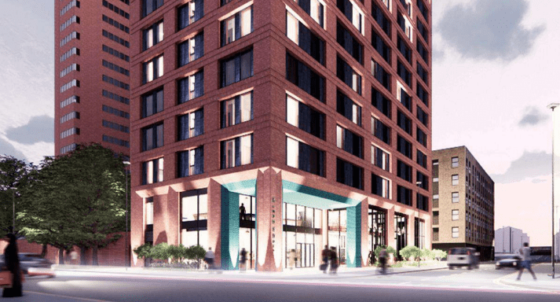