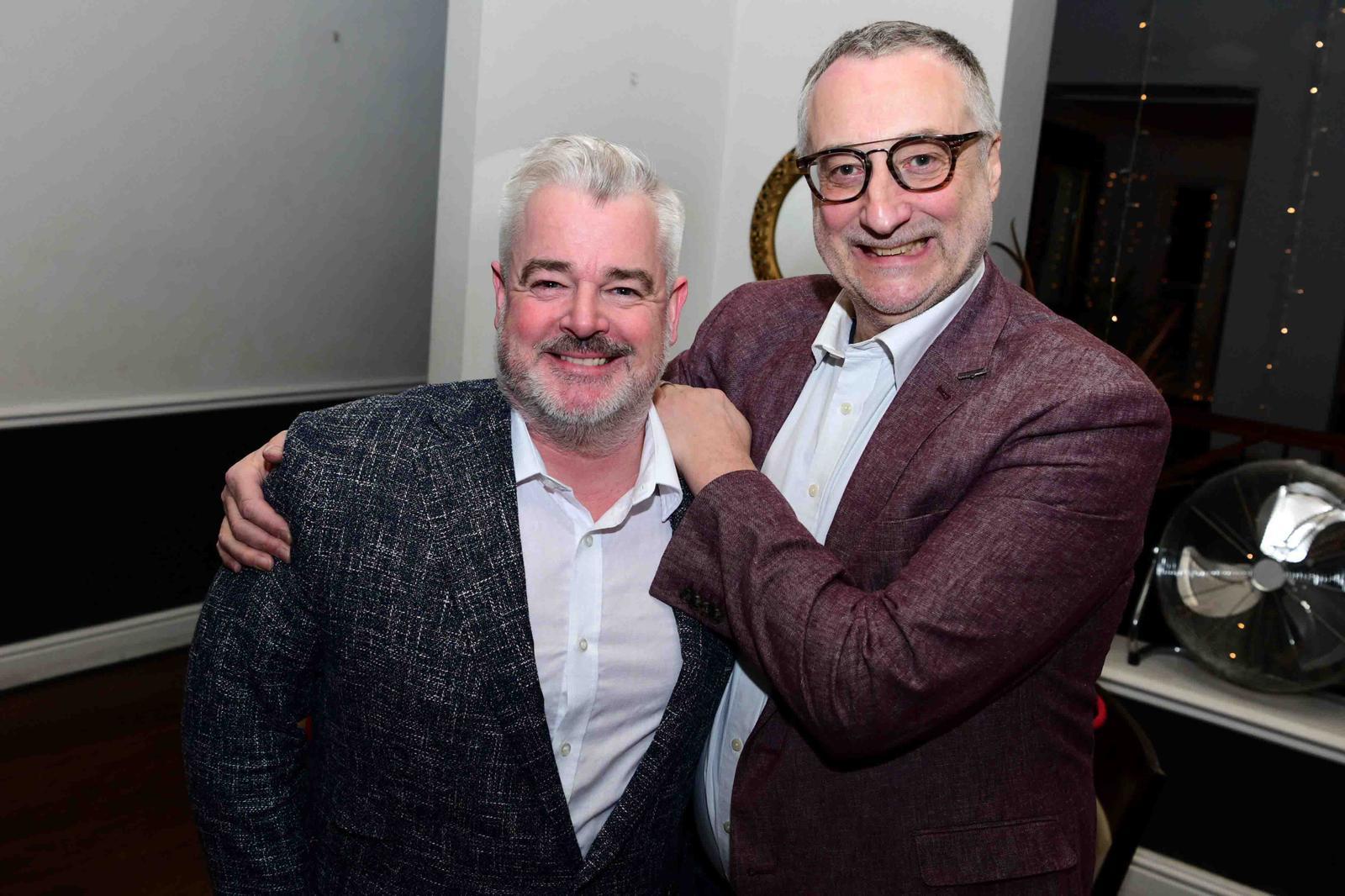 The boss of Birmingham’s leading graphics and signage company who works closely with Westside BID has been recognised by the Queen for his charity work.

Tim Andrews, the founder and chairman of Hollywood Monster, was awarded an MBE in the Queen’s Birthday Honours list at the weekend.

The honour reflects Mr Andrews’ efforts for ‘services to charity and the community in Birmingham’ via LoveBrum, the charity he co-founded and chairs.

LoveBrum has raised hundreds of thousands of pounds to invest in local projects that make the city a better place.

Mr Andrews said: “I am truly honoured to have been made an MBE and I share this special moment with my family and close friends.

“LoveBrum was founded on the basis of being a force for good for Birmingham so without the city’s incredible community our achievements wouldn’t be possible.

“Many individuals have personally helped me along the way and I’d like to dedicate this honour to the people of Birmingham. I am proud to be a Brummie.”

He added: “I would also like to dedicate this award to my late father John Andrews. We started Hollywood Monster together in our loft space and none of this would have happened without his support and confidence in me and it’s such a shame he is not here to share this.”

Mike Olley, general manager of Westside BID, said: “Hollywood Monster business has always been supportive of Westside BID, with one example being the design and placement of new social distance pavement markings on Broad Street at the height of the pandemic last year.

“As well as his business, Tim is one of those rare people who also puts his heart and soul into charity, and we were all thrilled to hear that he is getting the MBE. He fully deserves this official recognition from Her Majesty.”