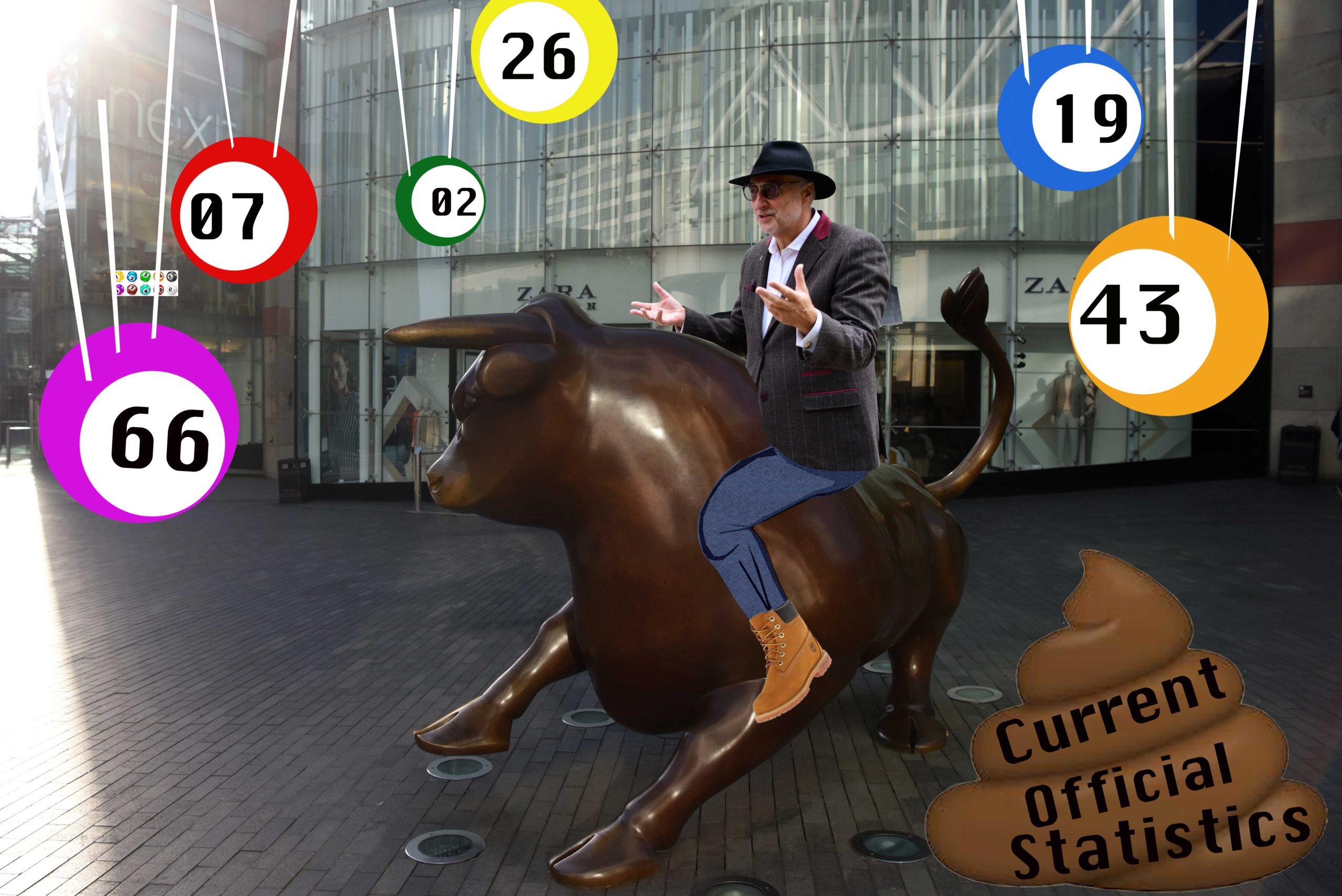 Fear not the twisted professionals and pundits who are filling us with fear for no good reason.

Their remarks are damaging the economy whilst they revel in the media spotlight twisting the truth. The main thing we all need to focus on is washing your hands regularly, keeping our distance and – crucially – getting on with life.

Why do I say this? Well, let’s consider the facts. According to the Office for National Statistics official figures, in week 16 of this year at the peak of COVID-19, a chilling figure of 999, just one short of a thousand, died from the pandemic in the West Midlands.

This was serious stuff, and everyone had to pay attention to the government’s safety guidelines. And we all did. From then on, the number steadily dropped, with COVID-19 deaths in the region officially recorded at 93 for week 25, and then down to 10 in week 34.

For the avoidance of doubt, that figure was TEN, yes, 10 poor souls lost to the pandemic. Naturally we regret every single one of them. But it was TEN only.

And in week 35, at the end of August, the pandemic deaths figure in the West Midlands was down to single figures at five. Just five – the figure 5 – 994 fewer than at the peak in week 16.

But with COVID-19 deaths plummeting, the panic seems to be surging. Why is that? I worry that we simply have too many drama queens in the equation.

Too many professionals and pundits who have found some sort of perverse fame from using their professional and political status to lecture the nation.

During the weeks leading up to week 16 (mid-April, 2020) they had it all going their way. People it seemed were dropping down dead in ever increasing numbers.

Then by week 25 (end of June) their bubble burst, with less than a hundred deaths recorded in the West Midlands. Things seemed to be getting an awful lot better.

So what did they do? They changed the recording datum. No longer was it about deaths but instead people testing positive for Corona that became important.

Now this was getting interesting. The government, you see, had got its act together and was now testing lots and lots of people. Surprise surprise: this had led to an increase in positive tests.

What joy must have swept over their professional lives as now they could keep on scaring the nation with more doom and gloom.

The professionals and pundits ignored deaths and picked up on what best promoted themselves at the expense of the full truth, I would argue.

And this nonsense about infection rates is a bit like winning a game of footy 4-0 only to be told you actually lost because they changed the rules at half time and it’s now about how many corners you concede.

Just to underline my point, here’s a guide to recent deaths in the West Midlands (and we pray for all those lives that have been lost).

Need I say more? Therefore, again, my best advice is to wash your hands, keep your distance and develop a very healthy fear of professionals and pundits pedalling their twisted concerns.

One thought on “Everyone’s talking about lockdown, but now’s the time to calm down”