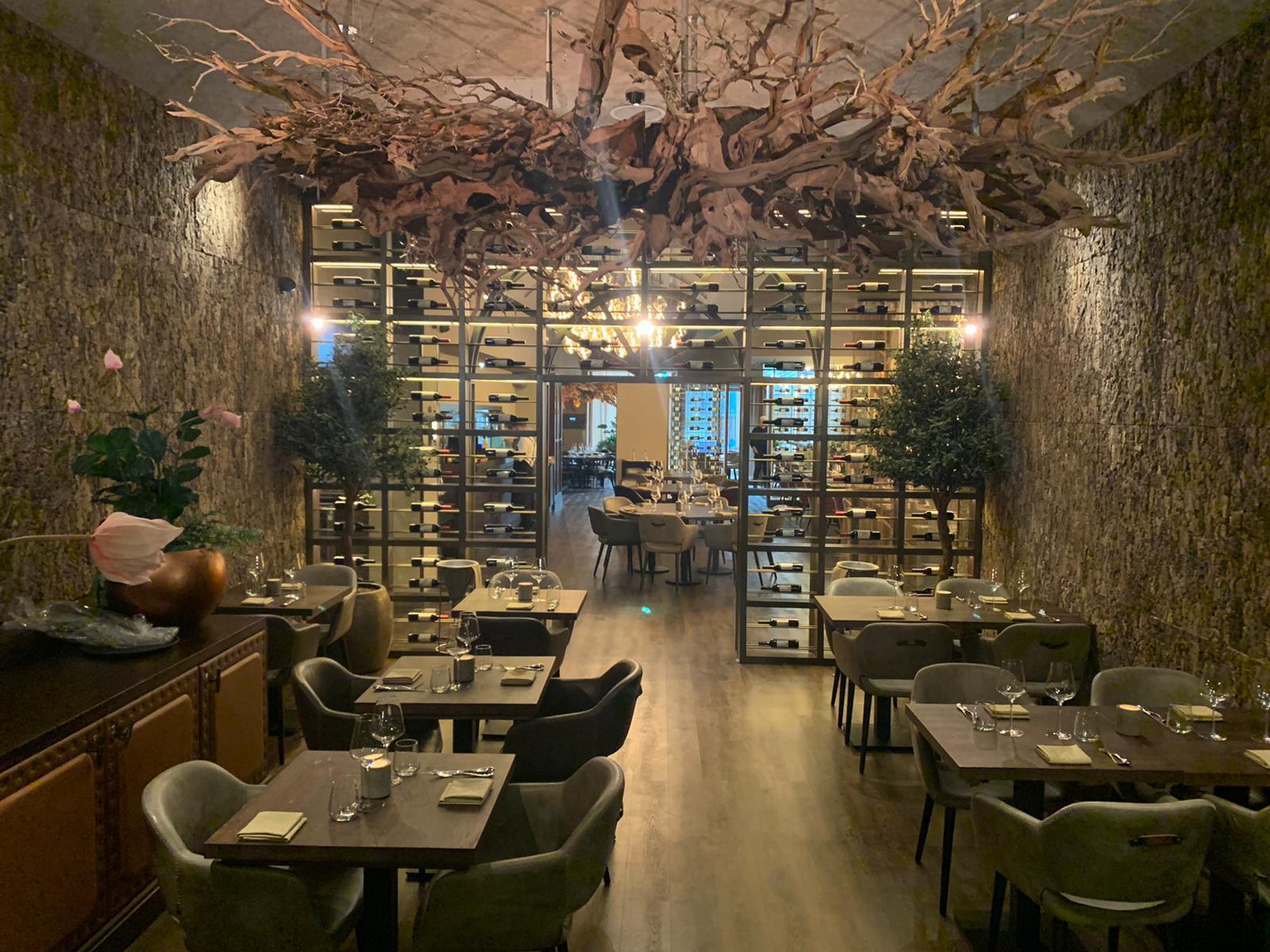 A celebrated Birmingham chef who recently opened an Argentinian steakhouse on Westside has revealed how the COVID-19 lockdown has hit his businesses.

Aktar Islam, who was already operating the Michelin-starred Indian restaurant Opheem on Summer Row, launched Pulperia in Brindley Place at the beginning of March this year.

But the pandemic has meant that his restaurants have temporarily been shut down, with a particularly drastic impact on Pulperia.

Mr Islam has now warned that the newest venue’s continued closure will result in up to 40 direct and indirect long-term job losses unless the government provides funding for it to survive after COVID-19.

He is just one of many business leaders across Britain backing the national #RaiseTheBar campaign to enable hospitality, leisure and retail companies to access more financial help from the government.

Mr Islam, who was born and brought up in Aston and still lives in Birmingham, said: “We launched Pulperia to the public on 1 March with great success as we were fully booked for six weeks ahead.

“But we were devastated by the lockdown and resulting closure, after spending nearly £1m on renovations to the property and creating employment for 40 people.

“Sadly, we were unable to furlough the majority of the team at Pulperia as they had only joined us on 28 February so did not qualify for the Job Retention Scheme.

“We paid them their March salary from the business but were not in a position to maintain salaries, so we’ve had to make redundancies.”

The #RaiseTheBar lobbying campaign wants the rateable value thresholds for hospitality businesses to be raised from £51,000 to £150,000, giving them the chance to access £25,000 grants to help survive the COVID-19 lockdown.

This would be particularly helpful to Pulperia as its rateable value is £133,000 which means it has until now been unable to access any grants, and loans are difficult for such a young business.

Mr Islam explained: “We were simply unable to trade long enough to build cash reserves, and so what remains of the business is currently being supported by directors’ loans and intercompany loans from my other businesses.

“But it must be understood that this process then puts undue strain on these other businesses, and it’s not something that is sustainable for much longer.

“We have discussed the possibilities of a loan with our bank manager but have been told that they will not be able to support us and so we’re trying other banks.

“Hospitality plays a big part in our culture. Not only does it create more jobs for every pound generated in sales compared to any other business, but it also gives the city personality and adds value to spaces that would otherwise be left unoccupied.”

“I would ask the chancellor look at the financial benefits to the country that our industry offers, and the wider social benefits. The industry supports so many other sectors through its supply chains to external services.

“We are more than just stand-alone businesses we are a massive part of the business eco system that many other industries rely on.

“We are faced with a time were its possible that restaurants could potentially be a thing of the past, and without immediate decisive action this really could become reality.”

Mr Islam added: “Business rates as a whole will need to be looked at going forward as Brindley Place has a higher rateable value than restaurant space in Westminster, which is ludicrous and totally out of touch for the city.”

More details of the #RaiseTheBar campaign, including how you can sign up to ask the government to make these changes, can be found here: https://raisethebarcampaign.com/