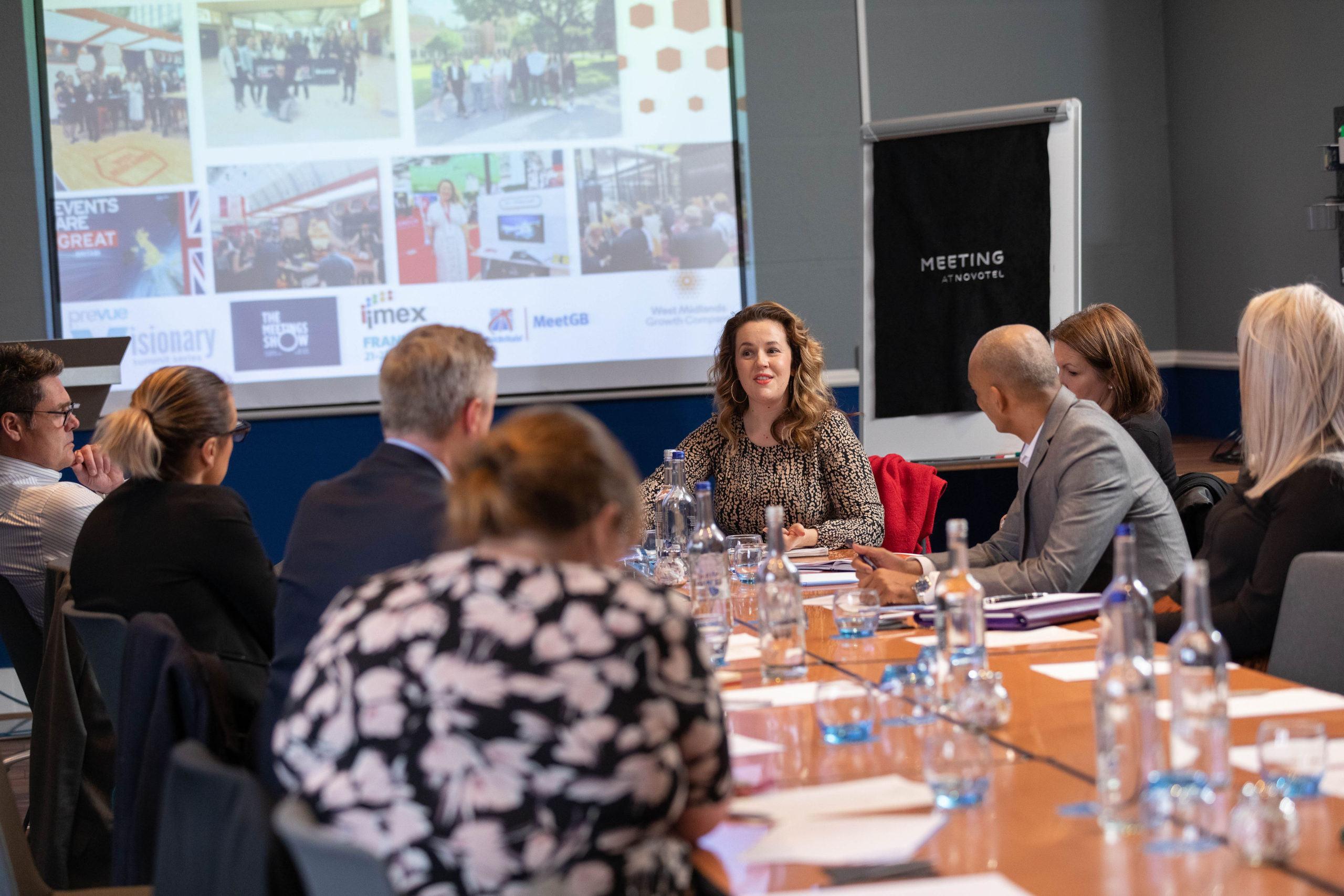 A new hotel leaders’ networking group in Birmingham is demanding greater consultation when it comes to future decisions that affect their businesses.

The Birmingham Hoteliers’ Association is made up of around 25 hotels across the city, including all those within the Westside BID area.

John Angus, managing director of the Park Regis hotel at the top of Broad Street, is chair of the Association, whose members employ around 5,000 people and have more than 1,500 bedrooms across the city.

The combined group of general managers has now come together to provide one coordinated voice for the city’s hotels.

Mr Angus said: “When I came to the city, it was clear the city’s hotels did not have a joined up strategy and were not recognised for consultation on major issues.

“We’ve now come together to ensure all hotels have a voice and to make it easier for various authorities to consult with one group representing the majority of the city.

“A number of authorities are responsible for key decisions that affect all of our hotels, including the four city BIDs, West Midlands Growth Company and Birmingham City Council.

“We have agreed to have a member of our Association on the boards of as many relevant authorities as possible.

“We already have a member on Westside BID’s board who reports back to us each month, and we’re striving to be recognised as the route to consult the city’s hotels.”

Mr Angus, who worked in London and across the UK before taking over the Park Regis in April, said each authority now regularly attend the hoteliers’ meetings.

Westside BID has attended two meetings to date and the West Midlands Growth Company gave a presentation at the last meeting.

He added: “Best practice is shared amongst the hotels and managers now communicate with each other on a regular basis.

“Our main objectives are to be part of the new tourism strategy that we haven’t been consulted on and to encourage the city council to provide greater support, in the light of current cuts, to West Midland Growth Company when we have major events.”

The Birmingham Hoteliers’ Association meets on the last Thursday of every month at different hotels across the city.