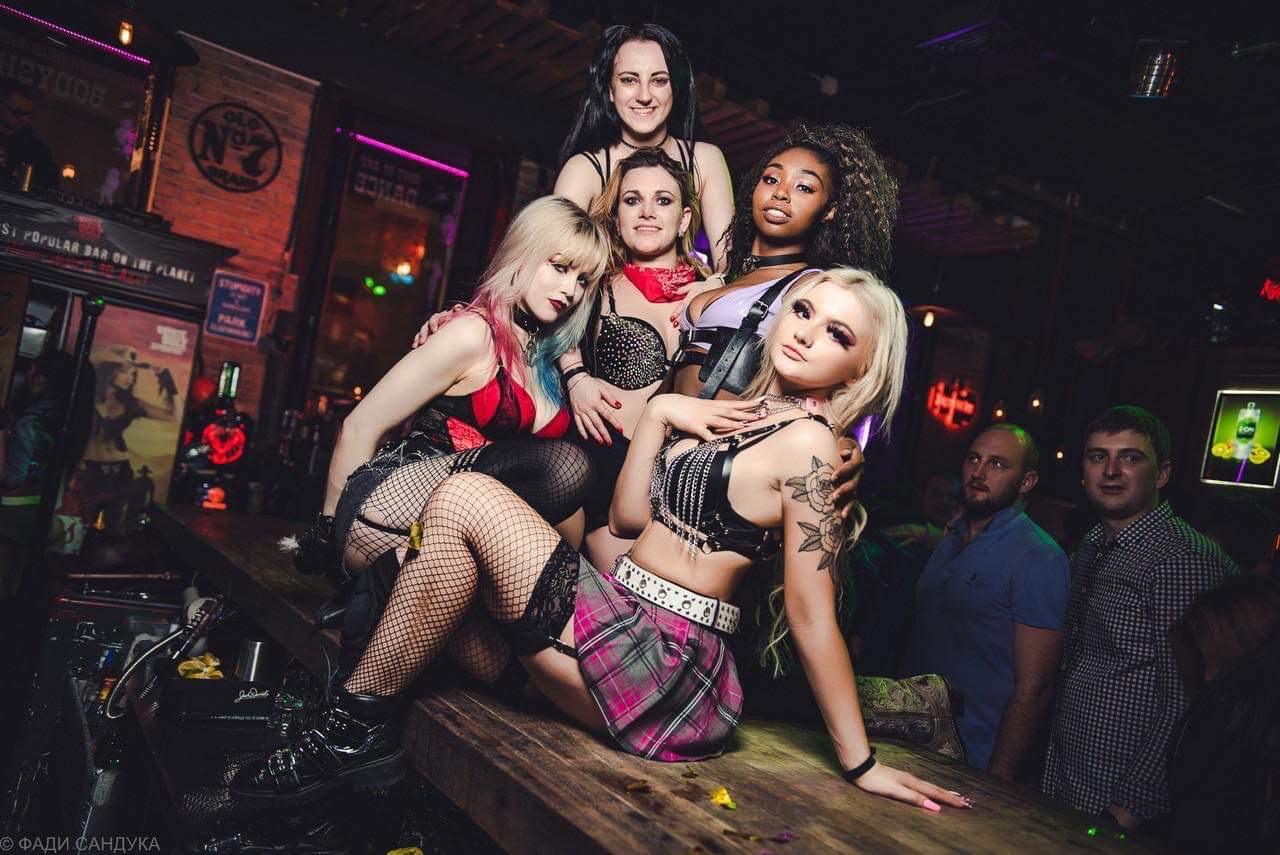 A glitzy bar with a difference has unleashed itself as one of Broad Street’s favourite venues for a night out in 2020.

Coyote Ugly Saloon is a country ‘n western-themed bar which gave rise to the 2000 movie Coyote Ugly, featuring the songs of LeAnn Rimes among others.

And it prides itself on empowering women, in particular the 35 female bar tenders who make up the majority of the 50 staff it employs.

Karina Sparks, manager of Coyote Ugly Saloon in Birmingham, where the ‘coyote’ barmaids sing and dance on the actual bar, said: “It’s all about female empowerment.

“We had a lot of girls who started whose confidence was low and they were pretty shy, but the more they worked here the more their confidence built up. They’re no longer afraid to perform dances or use microphones to sing or speak to the customers.

“The girls have to learn the dance routines and speak to the crowd, and that gives them confidence to get on the bar and perform.”

The Broad Street bar, which Karina, aged 25, says attracts around 3,000 customers a week, has strict rules around its bar staff.

She added: “There is no physical contact with the girls whether they are on the bar or behind it. And no-one but the girls are allowed on the bar.

“Also, we don’t allow their outfits to be too revealing. If it’s too much, we tell them to go home and get changed. Denim shorts or jeans are fine, but the problem with full-length trousers is that the girls get really hot especially when they’re dancing.

“Other bars may have just had men staring at the girls who served them drinks, but they weren’t really performers like in Coyote Ugly.”

Westside BID manager Mike Olley said: “The new Coyote Ugly Saloon bar illustrates how Broad Street has venues that cater for all types of audiences. And our street wardens are there to help ensure that both bar staff and customers are kept safe.”