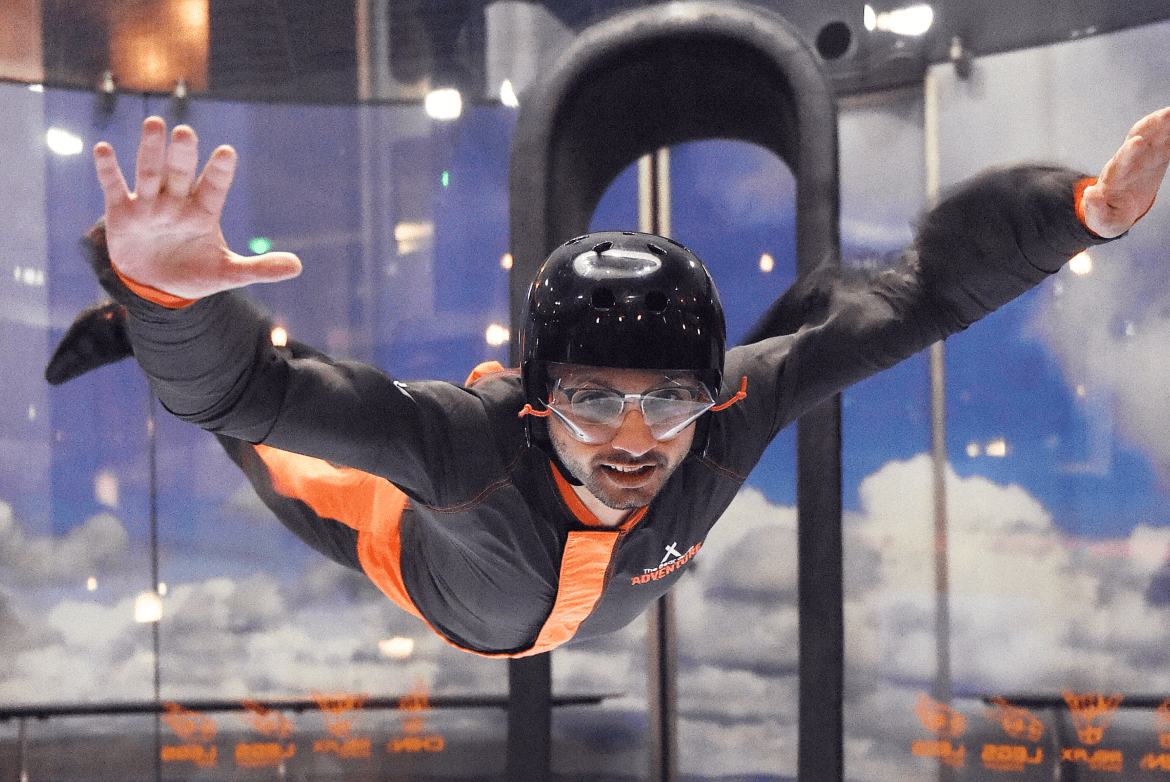 One of the leaders of Westside Business Improvement District (BID) plans to throw himself out of a plane to help raise £25,000 for charity.

Saqib Bhatti, a director and company secretary of the BID, will be jumping from a plane at 15,000-feet on 28 June to raise money for Prostate Cancer UK.

Saqib, who’s also president of the Greater Birmingham Chambers of Commerce, planned the skydive after Chamber chairman David Waller and past president Greg Lowson were both diagnosed with – and successfully overcame – prostate cancer.

Mr Bhatti, whose day job is a director at Younis Bhatti & Co. Chartered Accountants, said: “I had this crazy idea and now that idea is becoming a reality.

“I am putting my life on the line to raise awareness so all those men who have suffered or who will suffer know that they aren’t alone.

“Two of our board members at Chamber were diagnosed with prostate cancer and were able to get treated. We’re a bit like a family here at the Chamber, and I felt I had to do something.

“Also, when you speak to people, more and more start speaking of loved ones who have suffered from prostate cancer. It’s one of the biggest killers of men in the UK, yet it’s not spoken enough and there is a taboo around getting yourself checked out.

“It’s really easy to do and is a simple blood test. Catching it early means you can treat it and the chances of survival are higher. This is one of those cancers that is beatable in the next 10-15 years. We just need to raise awareness and do the relevant research.”

Ahead of the big jump in Oxfordshire, which coincides with the Lord Mayor of Birmingham’s ‘Giving Day’ on 28 June, Saqib visited the state-of-the-art Bear Grylls Adventure at the NEC for a trial run in their iFly simulator.

He and his intrepid team have already raised more than half their £25,000 target, and anyone who wants to donate can visit https://www.justgiving.com/fundraising/gbcc-saqib.