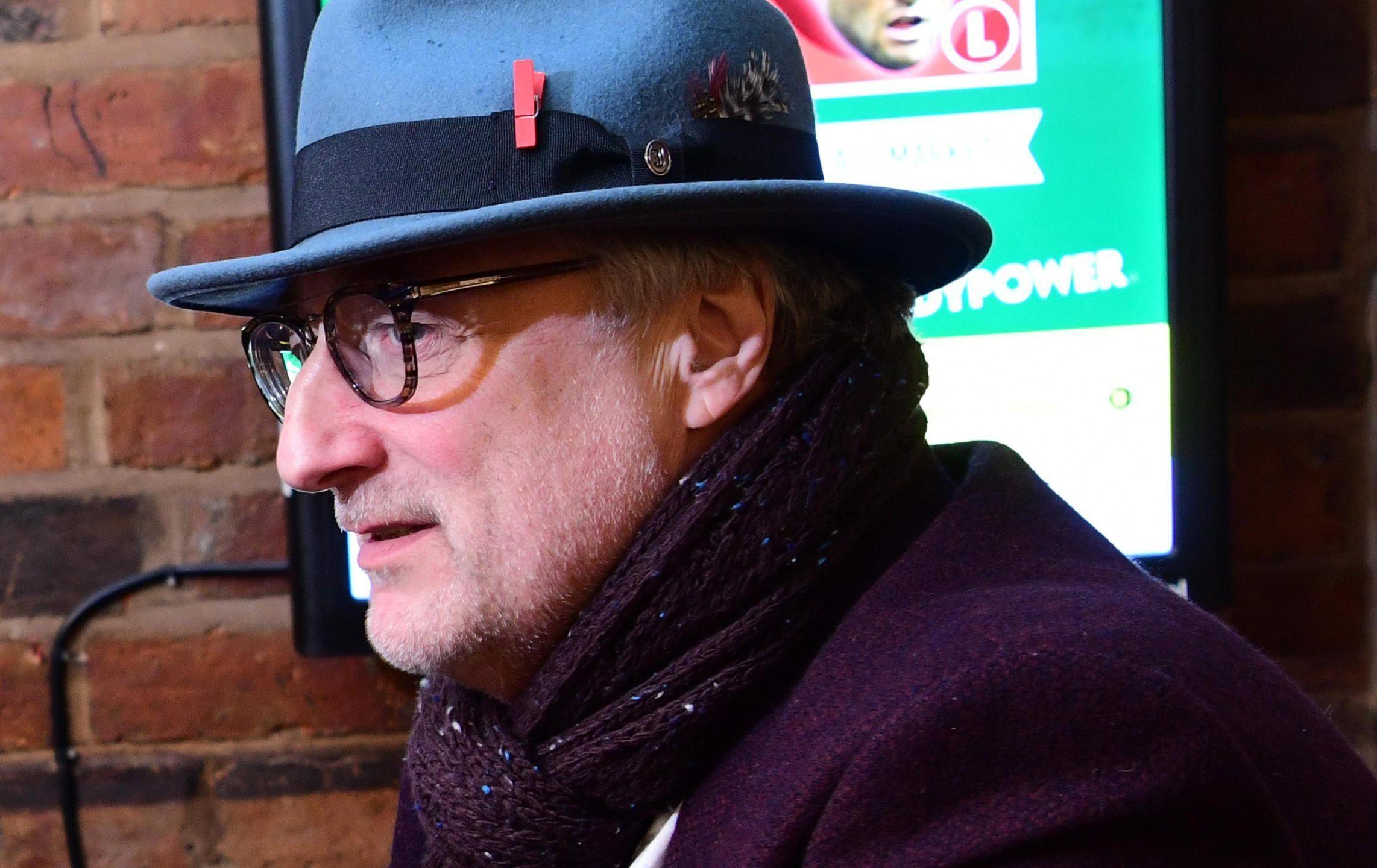 The latest legislation imposing a curfew on pubs and bars is supposed to help the battle against COVID-19, but it might end up making things much worse. Mike Olley, general manager of Westside BID, explains why.

Two MPs from across the political divide have caught my attention this week: Labour’s John Spellar and the Conservative’s Tom Tugendhat.

I once had lunch Tom Tugendhat (say “two-gunned-hat” and it sort of gets your pronunciation there). He’s a nice bloke, great company and every now and then he gets mentioned as a possible future prime minister.

“Maybe so,” I think when I see such pronouncements. I guess everyone would like to think they have had lunch with a future prime minister. Therefore, I keep my eyes open for such announcements about him and a few others. I’ve also had many a lunch with John Spellar. He’s never dull and time with him is always a rewarding experience.

But before I get onto John, let me share this absolute gem that comes from Tom: “Life isn’t lived simply to survive,” he said. “If it was, we’d never cross a road or drive a car. COVID-19 is a new risk and we must learn more about it but that doesn’t mean putting the country in prison until there’s a vaccine, which may never come or not be very effective.” Brilliant.

Which brings me to the daily closure of licensed premises at 22:00 hours. This is a disgrace. It is completely thoughtless legislation conceived by out-of-touch fools who frankly do not know their base from their apex. I can only conclude that they feel the hospitality sector is made up of Lyons Tea Rooms and corner pubs that sell warm beer. Perhaps as a weekend treat you can get yourself a pickled egg and a bag of scratchings.

This 22:00 hours curfew is simply a monstrous intrusion of hospitality, the nation’s fourth largest economic sector. If not reversed, it will result in the closure of many a business, not only nightclubs but long lists of others. The pubs and bars that feed customers to the nightclubs, the taxi drivers who deliver them and return them home, the hot food takeaway joints that refresh those customers, and a whole assortment of other valuable economic actors. Pubs themselves see most of their trade coming after 22:00 hours – and most of that income will now disappear.

And yet, the facts are that only 3% of COVID-19 cases have come from the hospitality sector. This is why Tom Tugendhat is spot on when he says life isn’t simply to survive. We only want to survive to have some fun, some life, some company and entertainment. And that’s what we attain when we go out to safely have a few drinks and a laugh with mates. It’s our culture, and one that has long and hard been part of the whole nation’s identity.

To have this stripped away is a scandal perpetrated by those who John Spellar describes as a “small clique”. For this isn’t a government decision. John speculates it’s the health secretary Matt Hancock, the cabinet office minister Michael Gove, the debilitated and marginalised prime minister Boris Johnson, and his flawed chief adviser Dominic Cummings.

I would love to think John is wrong, but when you balance the evidence, particularly the minority 3% of COVID-19 cases coming from hospitality, you have to wonder. Because it feels ever so likely that Hancock, Gove, Johnson and Cummings are exactly the kind of posh cabal that has no idea whatsoever what that hospitality sector means to our economy, let alone to our society. Yes, the revenues, the jobs, the premises, the business rates, the tax income and all those other monetary factors. But also the pleasure, the wellbeing, the mental health and the goodwill that hospitality delivers to the whole nation.

What was it that G K Chesterton once said? “Smile at us, pay us, pass us; but do not quite forget; For we are the people of England, that never have spoken yet.”

Put simply, someone, somewhere in government (chancellor Rishi Sunak, can you hear me?) needs to act to reverse, amend or certainly limit the new 22:00 hours law. Because of everything the UK has so far endured this could be the one that ends up causing more harm than good. And many consumers may well work out their own ways of ignoring or opposing it that really are dangerous.