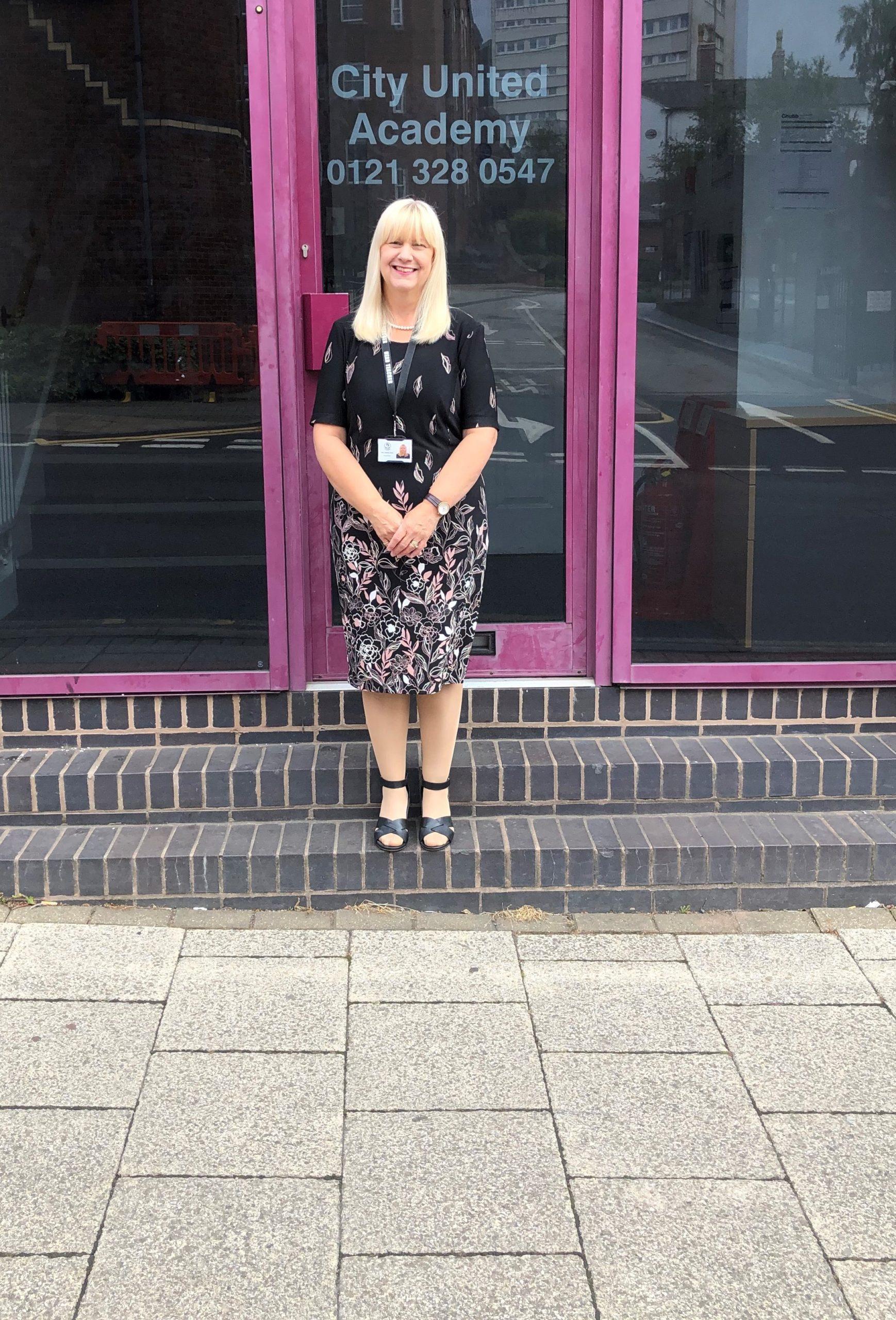 A city centre school in Westside which teaches pupils who have experienced difficulties in mainstream education is expanding in September by opening a sixth form.

City United Academy, based at Warwick House, a former education services building in Edward Street, is an independent school which opened in 2012 and moved from Aston to Westside in 2017.

The school currently has 23 pupils aged 11 to 16 but its new sixth form which will allow pupils to remain until they are 18 will increase its capacity to 50.

At the same time as opening a sixth form, the school is advertising for a science teacher, either on a full or part-time basis, from September.

Head teacher Sandra Jones said: “We take in challenging pupils who find it difficult to manage in mainstream schools. Most have social and emotional needs, so we do a lot of nurturing and help them with their self-esteem,”

She said they offer their pupils a “second chance” to succeed in education, having previously missed a lot of school and having significant gaps in their learning. City United Academy is fee-paying, but Mrs Jones said that mainstream schools paid for the pupils’ referrals.

She added: “We are Ofsted and Department for Education registered, and have just been rated ‘Good’ by Ofsted which, for a school like us, is phenomenal.

“We aim to create an enjoyable learning experience in which every young person can overcome the challenges they have faced along their educational journey. We are that parent who wants the best for their children.”

Mrs Jones said they needed a new science teacher after the previous incumbent was “head-hunted, which shows what a good job we’re doing”.