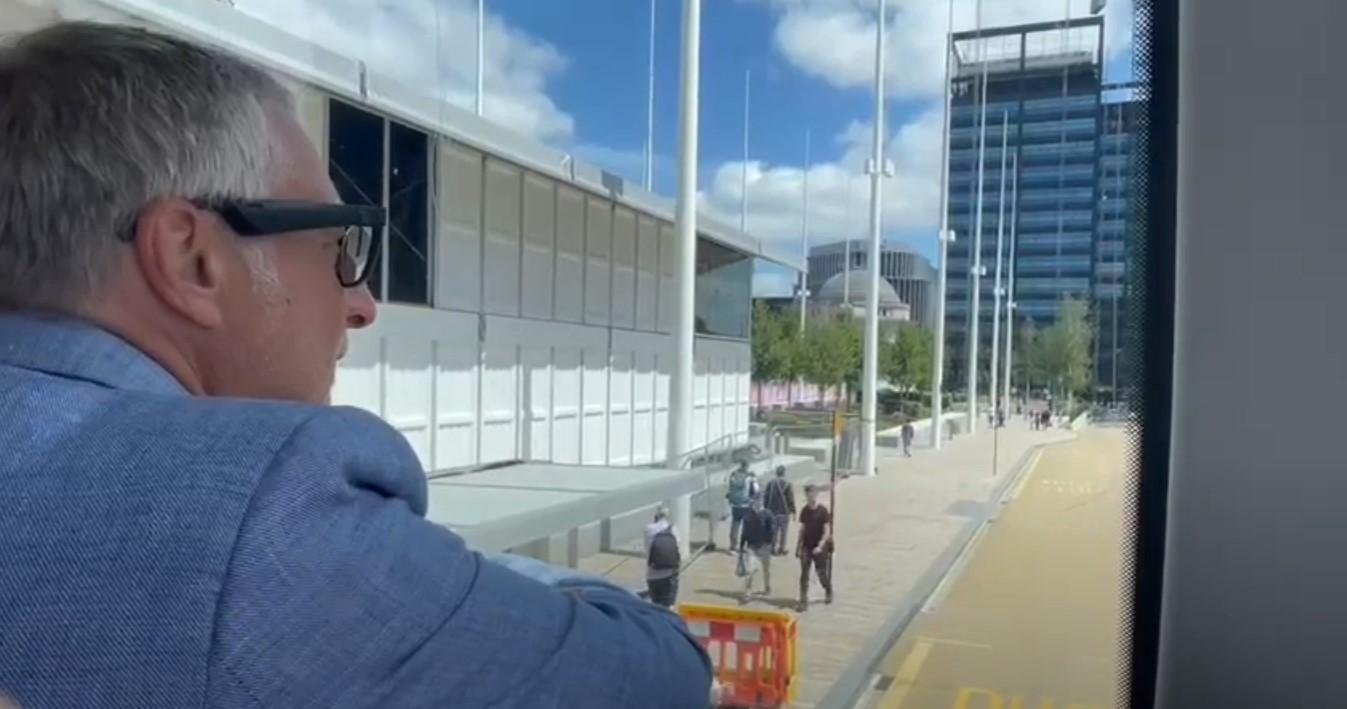 After nearly five years of disruption from the Metro tram extension, the good old omnibus is back in town. Westside business leader MIKE OLLEY reports how for him it’s conjured up visons of Tufty Fluffytail.

We have been waiting for a while for the buses to return to Broad Street. The tram, well that has yet to fire up, but at least we have the buses back.

Now I’m not going to pretend I’m a big bus user. Most of my commuter miles are on the bike and in a car. But the bus is such a majestic animal as they trundle around on their pre set routes.

I love to sit on the top deck right at the front and watch the world go by. The view of Centenary Square is just magnificent nowadays.

Buses are the life blood for Westside. Many of the 15,000 plus people who work daily in the area are dependent upon buses to get them in and home again. The tens of thousands of revellers and patrons who visit our attractions are also largely dependent upon what is an impressive bus service.

I think it was in 2017 that due to building the tram we started to notice buses being taken out of Broad Street. But now they are back in their hundreds.

After five years of not really having to watch how you cross Broad Street, it’s become vital you hone your senses. I recall from my youth the Tufty Club. Our leader was Tufty Fluffytail, a red squirrel, not one of those grey north American imposters.

Tufty had his own club with two million or more members and we learnt how to cross the road safely. I’m delighted I can still recall Tufty’s road safety message.

So, with buses back on Broad Street and the effects and impact of Covid becoming a memory, it’s getting back to business. In 2017 I don’t think I would have been so delighted to have all the buses back, but here they are. How wonderful is that?!