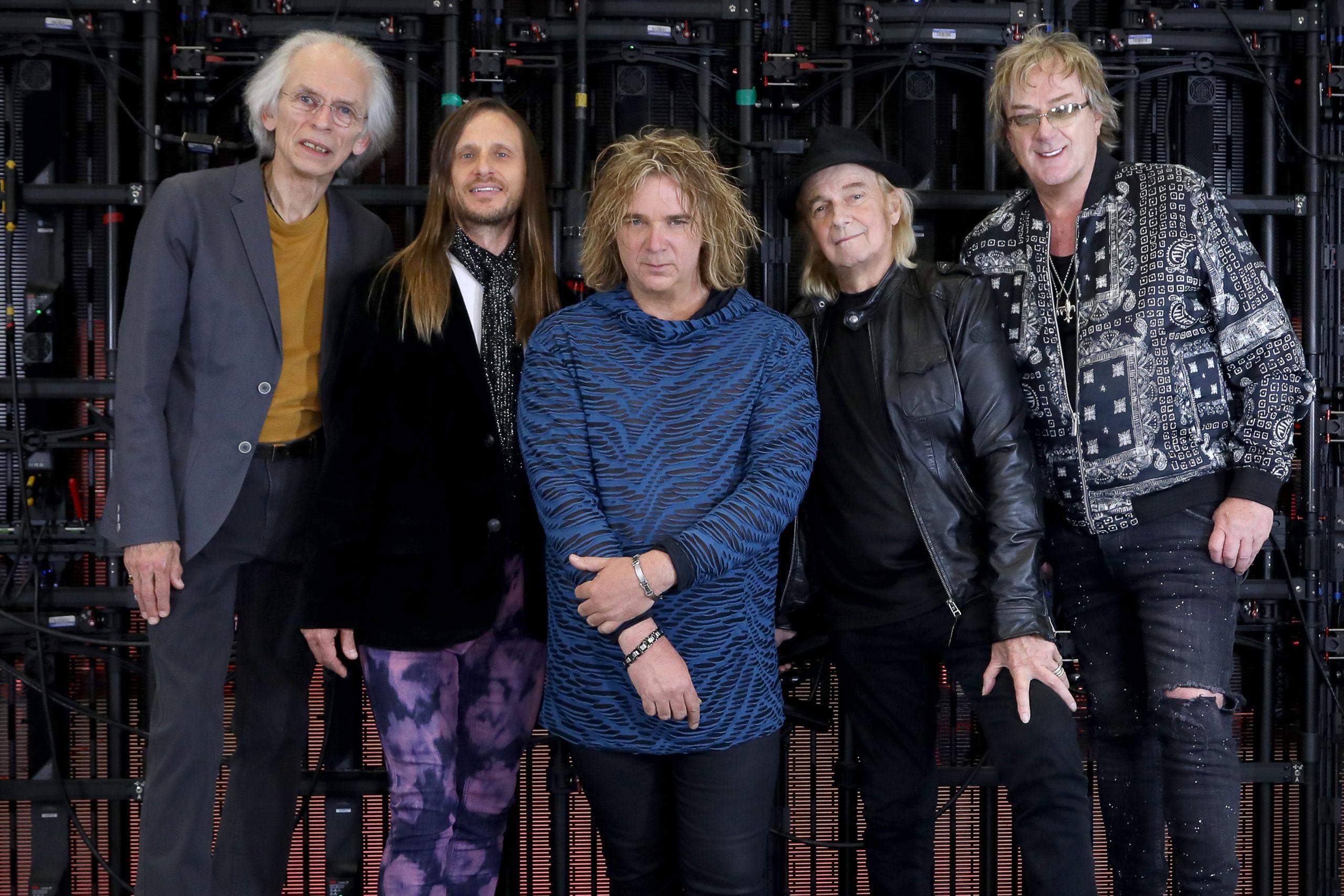 It’s been rescheduled twice because of Covid-19, but finally the progressive rock band Yes are to take the stage at Birmingham’s Symphony Hall as part of their ‘Close to the Edge’ tour.

The performance this Friday will be dedicated to the memory of the band’s former drummer Alan White, who passed away last month.

The show, part of nine UK dates, features a full 50th anniversary rendition of what’s said to be Yes’s most defining album, Close To The Edge, along with other classic tracks.

White joined Yes in June 1972, just days before their original Close to the Edge tour began, and has appeared on every Yes album since, including 2021’s The Quest.

A spokesperson at B:Music, which runds Symphony Hall, said: “Following the global pandemic, White had been looking forward to the tour and rejoining his bandmates on stage. Sadly, that was not to be, but Alan’s towering presence will be omnipresent on the tour.

“The show will comprise two sets by the band with full production and a high-definition video wall directed by Roger Dean, who will also be joining the tour with an exhibition of Yes related art.”

Yes guitarist Steve Howe said: “We reached a real high doing Close To The Edge. We valued the musicianship, the artistic ideas, and the vocalising that people brought and that’s why we’re still doing it, because it’s exciting to do.

“Close to the Edge was voted the most-progressive album ever made. It was very experimental. We had already done 10-minute epics but with Close to the Edge we just took it a stage further and I’m very pleased we were brave enough to do that.”

Yes: Close to the Edge will take place at Symphony Hall at 8pm on Friday 24 June 2022. Tickets from £49 are available from www.bmusic.co.uk/events/yes-close-to-the-edge.