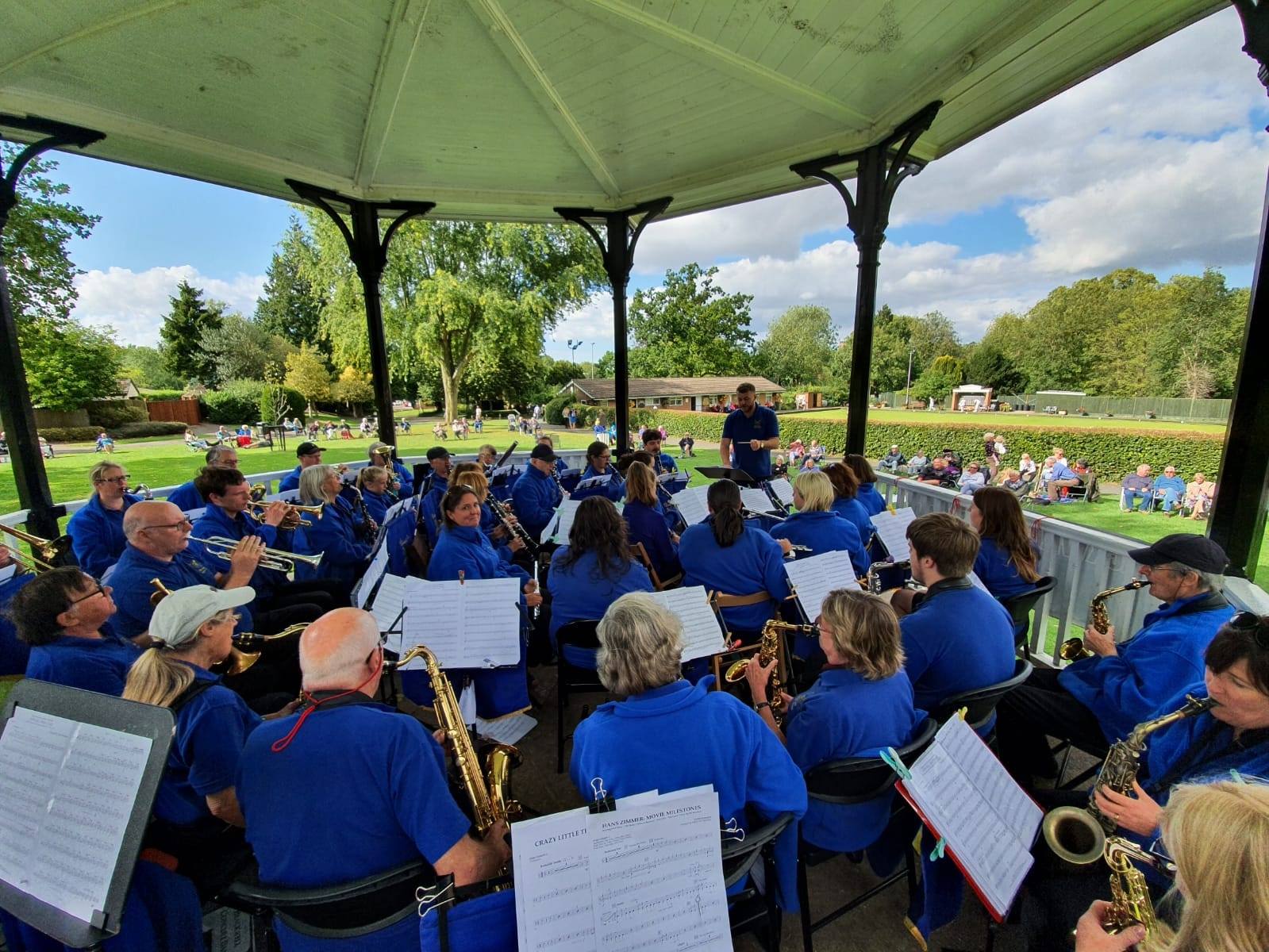 Westside will shortly be swinging to the sound of music to help commemorate Her Majesty the Queen’s Platinum Jubilee.

Two special musical events will be taking place in and around Broad Street to celebrate the Queen becoming the first British monarch to serve 70 years on the throne.

To mark this momentous occasion, the City of Birmingham Symphony Orchestra (CBSO) will perform a special concert at Symphony Hall on 2 June, featuring a selection of works from throughout her reign.

The concert comes just a few days after Broadway Plaza hosts its own Platinum Jubilee celebrations on 28 May, with a live musical performance from the Blackwell Concert Band.

The CBSO’s repertoire at Symphony Hall includes music from the Queen’s coronation, one or two of her personal favourites, and works dedicated to both Her Majesty and her sister, HRH The Princess Margaret.

There will also be music from across the Commonwealth and even bagpipes which feature in former Master of the Queen’s Music Sir Pieter Maxwell Davies’ An Orkney Wedding, with Sunrise.

The orchestra will be conducted by Ben Gernon and presented by television and radio presenter John Suchet.

The programme also includes music from Vaughan Williams and Elgar, plus a selection from My Fair Lady.

The Blackwell Concert Band, which is based in Bromsgrove, Worcestershire, will perform two separate shows within Broadway Plaza on 28 May.

The band, which has nearly 70 members and is conducted by Jack Martin, will perform a glorious set of covers, including White Cliffs of Dover and Land of Hope and Glory.

In addition, Broadway Plaza will have a variety of store offers for families to enjoy throughout the Jubilee period, including a family competition to win a set of four tickets to Odeon Luxe. Each entrant will also receive 10% off at Mr Mulligans.

Natal Chapman, centre manager at Broadway Plaza, said: “We are really pleased to be at the heart of the community, and this is a beautifully fitting celebration of the Queen’s Platinum Jubilee.”

Details about the Odeon’s competition can be found here: https://x33q5.app.goo.gl/Es1f3

To find out more about Broadway’s current competition, offers and events visit www.broadway-plaza.co.uk