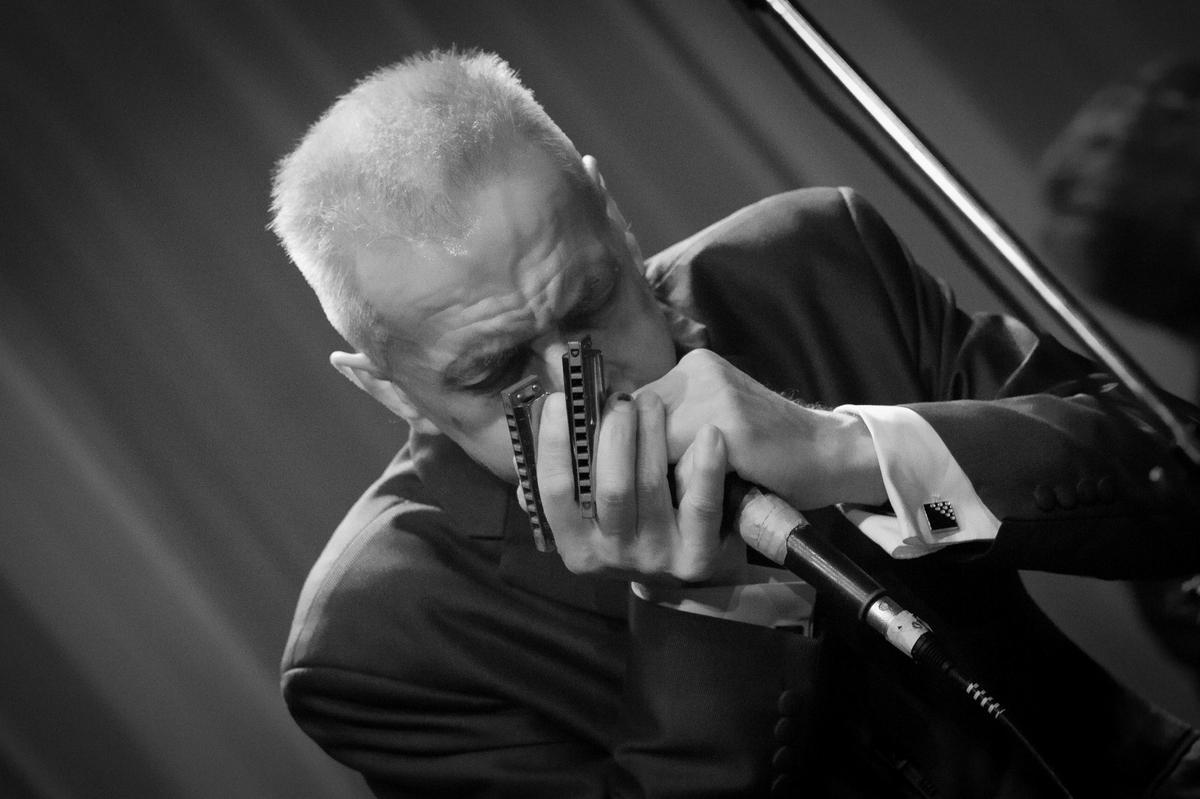 Two outstanding bluesmen will be gracing Westside when Henry’s Blueshouse continues its residency at Velvet Music Rooms on Broad Street.

The free concert, which takes place on Tuesday 10 May, features the combined talents of Chickenbone John and Ricky Cool.

Chickenbone John has been playing and making cigar box guitars for many years, having constructed his first regular instrument at the age of 14.

He now combines performing with his band, Chickenbone Blues, with making and selling cigar box guitars. And he also teaches people how to make and play the guitars themselves.

Jim Simpson of Henry’s Blueshouse said: “When bluesman Brooks Williams from Statesboro, Georgia played the Birmingham, Sandwell & Westside Jazz Festival in 2018, for his last three songs he swapped his conventional acoustic for a cigar box guitar.

“Just as played by those early blues pioneers in the U.S.A. in the 1920s, they wanted to play the blues, couldn’t afford a guitar, so they built their own.

“When Brooks came off stage, I congratulated him and told him how great it was, to know that some little old U.S. company are still making these terrific instruments.

“His response was ‘these aren’t made in America, they’re made in Smethwick, Birmingham’.

“I followed up on this and since then Chickenbone John, The King of the Cigar Box Guitar, has become a feature of most of our blues presentations.”

Chickenbone, who featured in the recent BBC documentary Cigar Box Blues, will be joined at Velvet Music Rooms by harmonica player Ricky Cool, who has achieved fame for the bands he has fronted – The Texas Turkeys, The Rialtos, The Big Town Playboys, and his current band, The In Crowd.

Ricky Cool and the In Crowd formed in 2013 with the aim of presenting classic American rhythm and blues together with early Jamaican genres such as Bluebeat, Ska, and Reggae.

Doors at Velvet Music Rooms open on 10 May 10 7pm with the concert starting at 8pm.

For further information, please contact Jim Simpson on jim@bigbearmusic.com or 0121 454 7020.