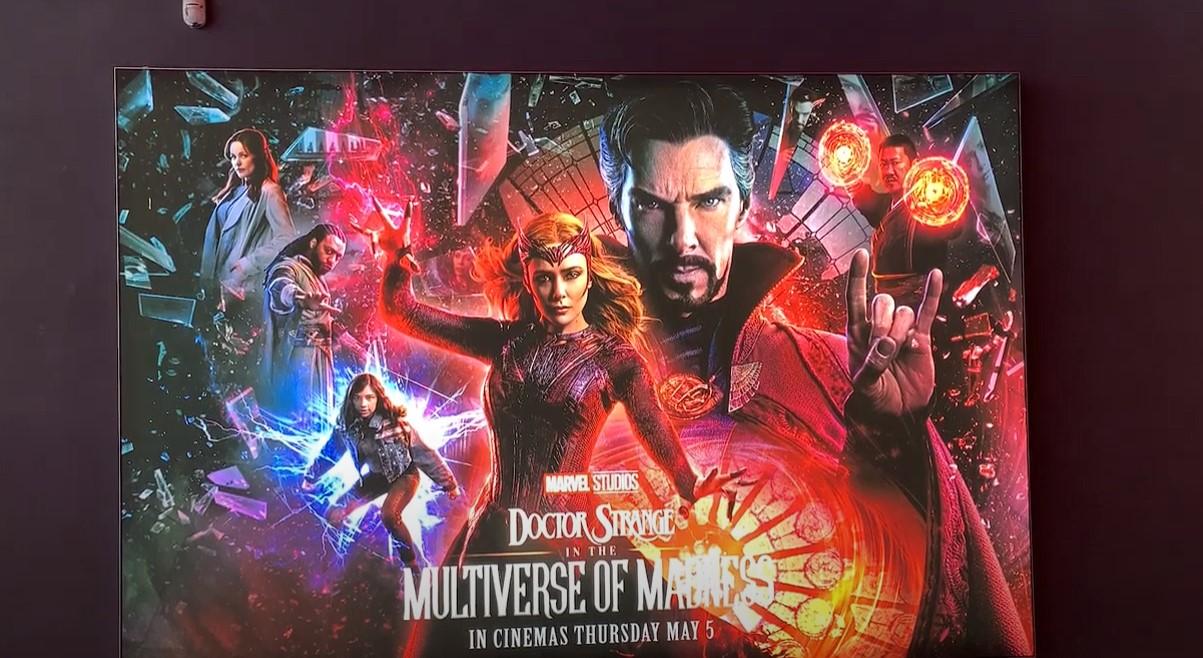 Jamie Sherwood, the general manager at the venue, said the interest in the film should see it last on screens for “a couple of months at least”.

Jamie was quizzed by our roving video reporter Danielle Robinson, also known as the assistant media and communications manager at Westside BID.

He also predicted that the new Top Gun: Maverick film starring Tom Cruise would be showing for at least six to eight weeks.

Danielle also asked Jamie if he was surprised that the latest Fantastic Beasts film and The Batman has surpassed his previous predictions.

He said: “That was the best Fantastic Beasts so far, and I hope there’ll be more, while The Batman film is just incredible.”