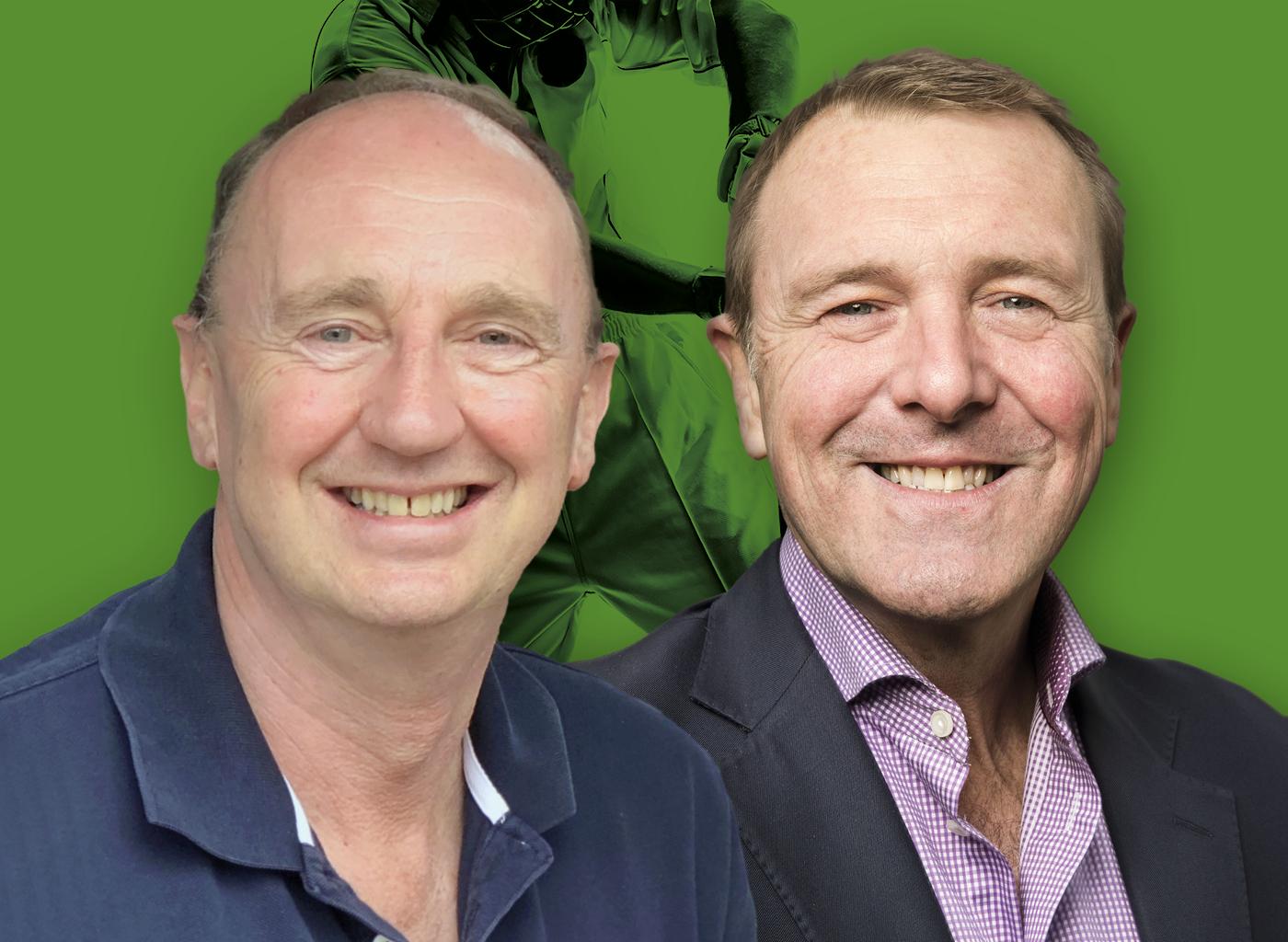 Cricket in England may be going through a period of upheaval with the resignation of the national captain after just one win in 17 Tests, but some things remain constant.

And now fans of the much-loved game will be able to see what has made Test Match Special such a fixture for more than 60 years when it makes a live stage appearance on Westside.

For the first time since its inception, BBC Radio 5 Live’s Test Match Special is embarking on a live tour which sees it make a welcome visit to Symphony Hall on Tuesday 26 April.

Audiences will have an opportunity to spend an evening with TMS commentators and Ashes stars Phil Tufnell and Jonathan Agnew, who between them have probably watched more cricket (and eaten more cake!) than almost anyone else.

And, as an extra treat, they will be joined by special guest Stuart Broad, one of the best fast bowlers of his generation who may well have something to say about being left out of England’s recent unsuccessful tour of the West Indies.

Test Match Special has delighted millions of listeners at home and throughout the world with unparalleled coverage of cricket, The programme has covered thousands of matches since its inception in 1957, combining wit and wisdom to its loyal army of fans.

Now audiences can sit back and listen to Aggers and Tuffers tell amazing stories of life on the road as players and now as commentators, from Birmingham to Barbados and Christchurch to Kolkata.

The evening will also include never-before-seen footage of iconic commentary moments, while fans will be able to bowl the two famous number 11s their own ‘googlies’ in a question and answer session.

BBC Cricket producer Adam Mountford said: “Test Match Special is so fortunate to have a unique and special relationship with its audience, and this is a wonderful opportunity for two of our stars to hit the road and meet some of the listeners who make the programme what it is.

“I’m looking forward to catching some of the shows, too, and share in a celebration of cricket, radio commentary and perhaps a little cake!”

Tickets from £33 are available from https://bmusic.co.uk/events/test-match-special