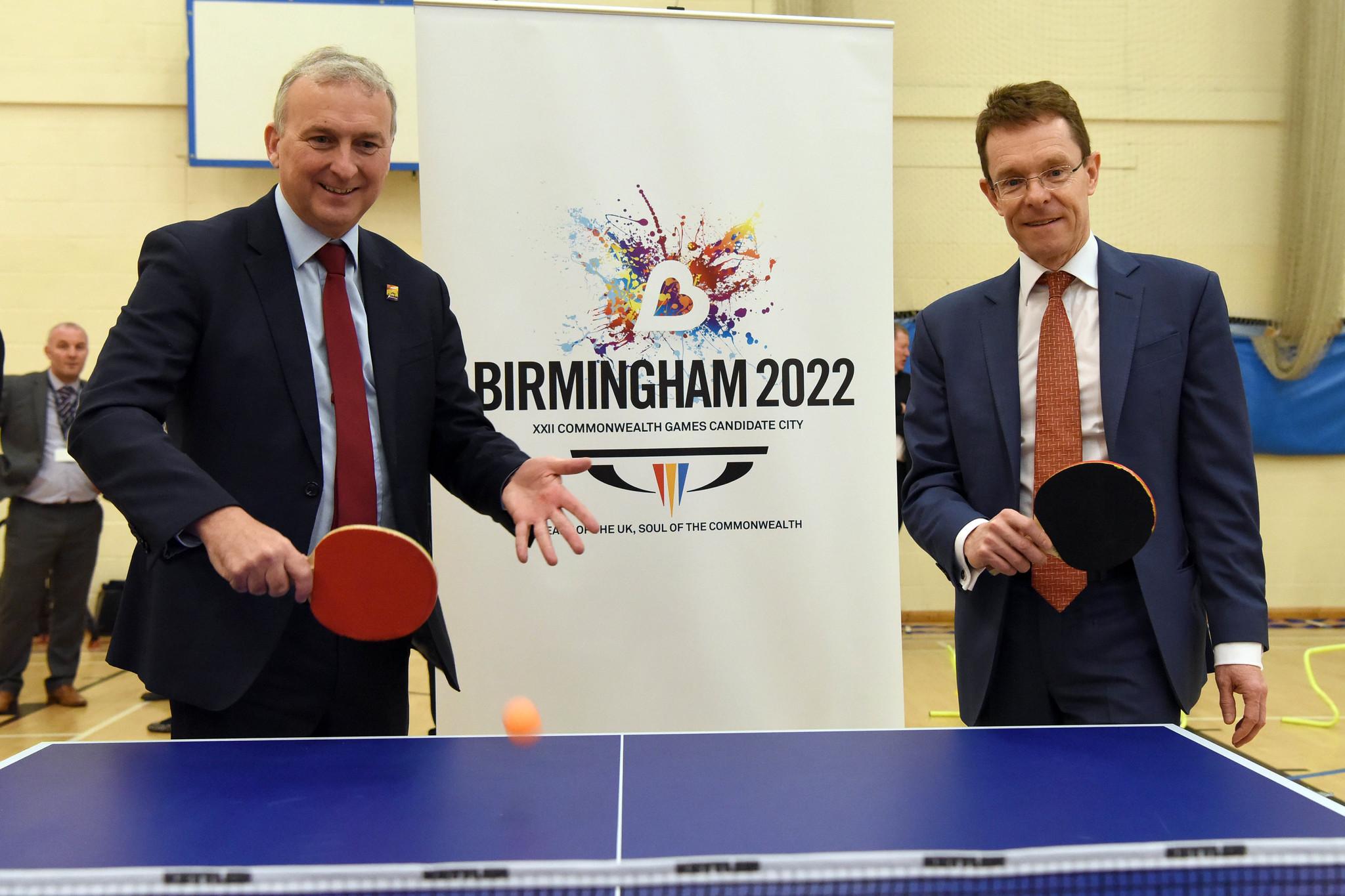 You simply have to hand it to mayor Andy and city leader Ian. Asking for road charges within ear shot of local elections. Is this a new age of Tory/Labour wholeness?

In many ways the elected mayor seems to work well with the local authorities within his combined authority. I know Birmingham Council leader Ian from his early days on the council. He is a well read, thought out and thinking kind of fellow. Mayor Andy, effervescent and intelligent, new to politics but well-rehearsed in the real world of business.

You can listen to this episode of Olley’s Oracle here:

Andy and Ian want to “manage demand” for the car and then charge accordingly for public transport use. Blue sky thinking, and I commend their aspirational joint thoughts on the subject. Yet I see a problem.

I drive a full-on electric vehicle (made in Britain), not one of your nasty tax avoiding hybrids. Equally I pay no fuel duty or VAT on my running costs. I just pay a little bit more (and not a lot) on my household electric bill.

How wonderful is that? For me, massively so, but for the chancellor, it’s a major headache. In but a few years time we will be all driving around in electric cars and no one will be paying fuel taxes!

There is a cliff edge appearing and the Chancellor needs to plug an annual £30 billion hole. Road charging is a certainty. We need to replace the £30 billion lost revenue from road fuels and VAT.

Someone needs to be first therefore in opening the door to road charging. I think that band of pioneers will be well rewarded. Could it be that Andy and Ian are our brave pioneers creating the future for road charging?

They are certain to be rewarded. It appears their reward could be our reward. A bright new future for public transport in the West Midlands. Go guys …