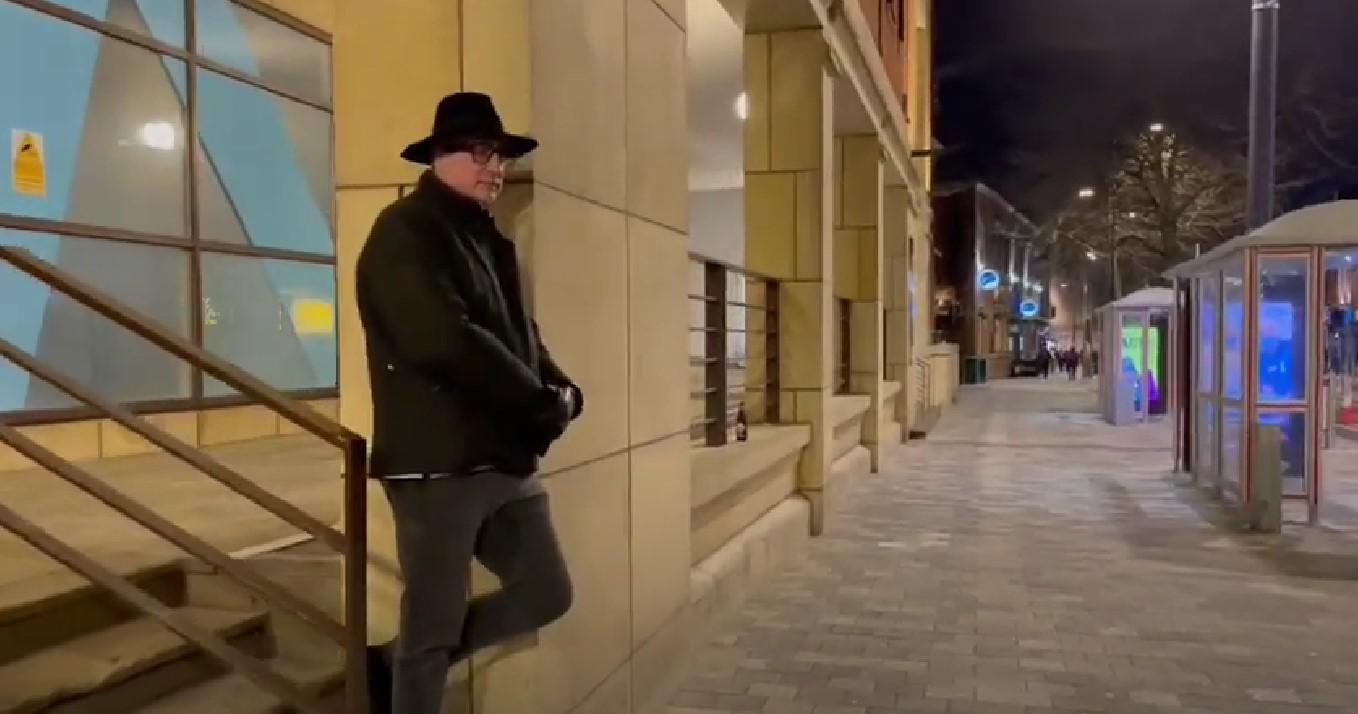 MP Richard Graham has been so moved by how one of his constituents suffered from drink-spiking that he is campaigning for a new law. But Westside business leader MIKE OLLEY argues that what is needed is not more legislation, but extra police officers.

We have been passing laws in this country since 1189, many laws that are still valid to this day.

Now I’m not suggesting we have enough laws and need no more. Yet our MPs whose job it is to pass laws have to be judicious in the precious time allocated to their work.

Yet what will this achieve, as its already illegal to spike someone? Indeed, you can get ten years for it. My “hang ’em and flog ’em” side tells me this isn’t enough. However, in the cold light of day, it probably is.

Watch and listen to this vlog:

So what is this MP up to? He is not alone. He is getting a good deal of support off other good MPs. Indeed, he is getting some positive feedback and encouragement from the Home Secretary herself. No bad thing.

But if we do have yet another law added to the two we already have, what do we achieve? I have been around Broad Street and its joyous night-time economy for many years now. Policing the night-time economy has always been a challenge. At the moment, numbers of cops on the beat has never been lower. The work they do is sensational, but they really do need more.

So my advice, which I am sure will be ignored, is more cops please, not more laws.

Spiking is a vile disgusting crime carried out by males who need a comprehensive rewire. Ten years in gaol is enough time for them to reflect on their sick pathetic lives. The two laws which can put them behind bars is more than enough. MPs: no more law needed, get us some more cops please.

● To hear a recording of Olley on the same theme speaking on BBC TV’s Politics Midlands, visit our YouTube channel at https://youtu.be/J7LoMJSs4jY