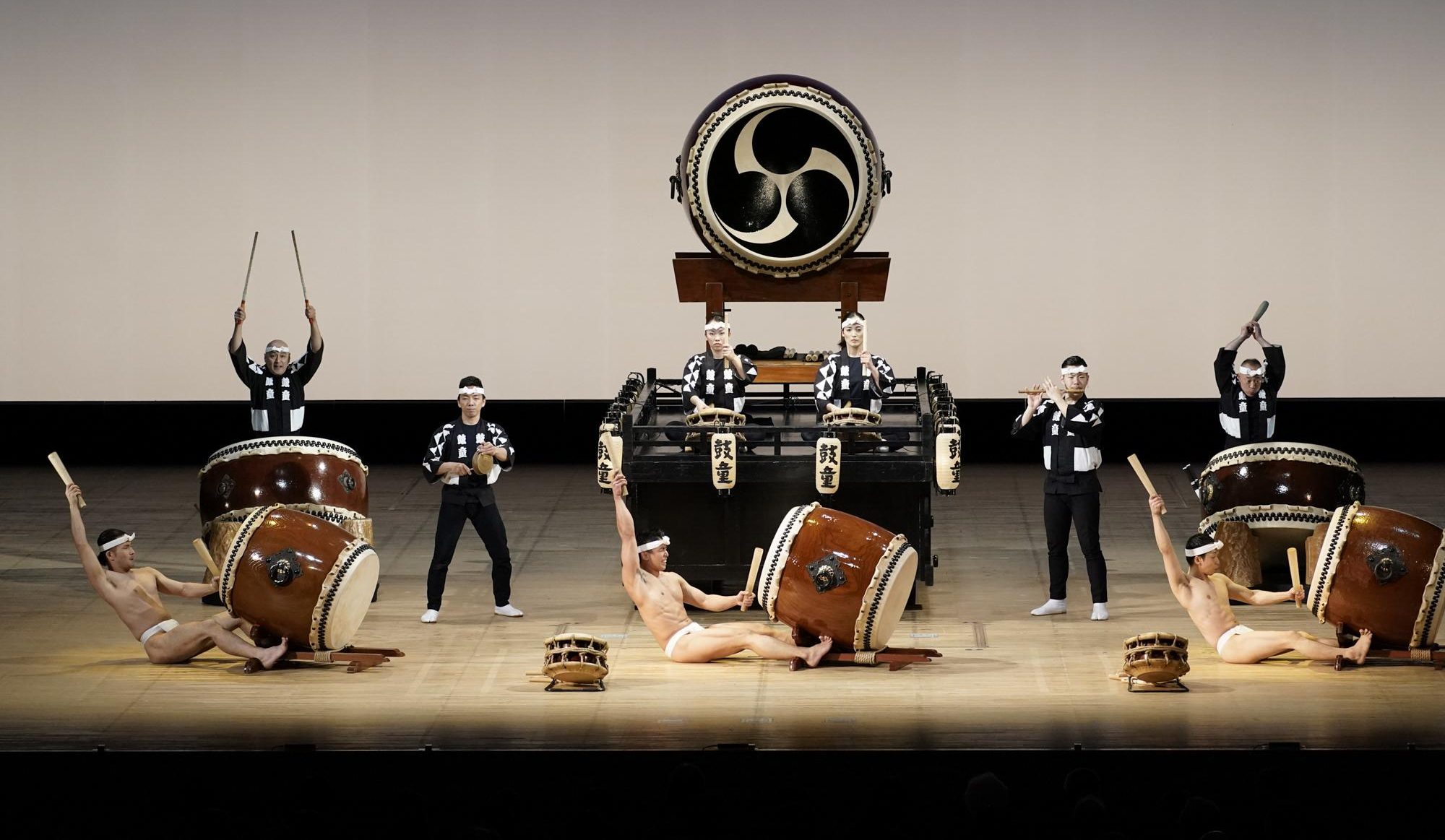 A group of world-famous Japanese performers will be banging their drum on Westside when they perform at Symphony Hall as part of a 40th anniversary tour.

The celebrated drumming troupe Kodo is one of Japan’s most successful musical exports having performed more than 6,500 live shows across five continents.

Kodo will appear at Symphony Hall on 13 February with a new anniversary production featuring pieces composed in the 1980s when the group first formed, as well as some recently composed work of the younger members.

Kodo performer Leo Ikenega said: “You could say that the newer compositions of Kodo are merging with the older traditional pieces, so you actually get to see the whole history of Kodo in this performance.”

Central to Kodo’s acclaimed performances is the Taiko, a traditional Japanese drum that is embedded in the country’s ancient culture. The Taiko can be heard at community festivals and religious ceremonies across the country, but since 1980 has been reinvented by the group as a performance instrument.

Kodo’s stage performance incorporates the use of numerous Taiko drums of varying sizes from small, hand-held instruments to the centre-piece ‘Odaiko’ drum which measures 1.45 metres. The group also features other traditional instruments including cymbals and bamboo flutes.

Based on the remote Island of Sado off the west coast of Japan, Kodo is infamous for its rigorous training regime. New recruits must also undergo a two-year apprenticeship without phones, TV or internet access. The troupe’s live shows have earned global acclaim for their intensity.

Added Leo: “We hope as many people as possible will take this opportunity to come and see us on this special tour. You really have to see us to understand Kodo [which means heartbeat] as we literally put everything, including our hearts, into each and every performance to make a connection with the audience. The venue will actually shake!”

Tickets for the Birmingham show are available from Symphony Hall Box Office at https://bmusic.co.uk