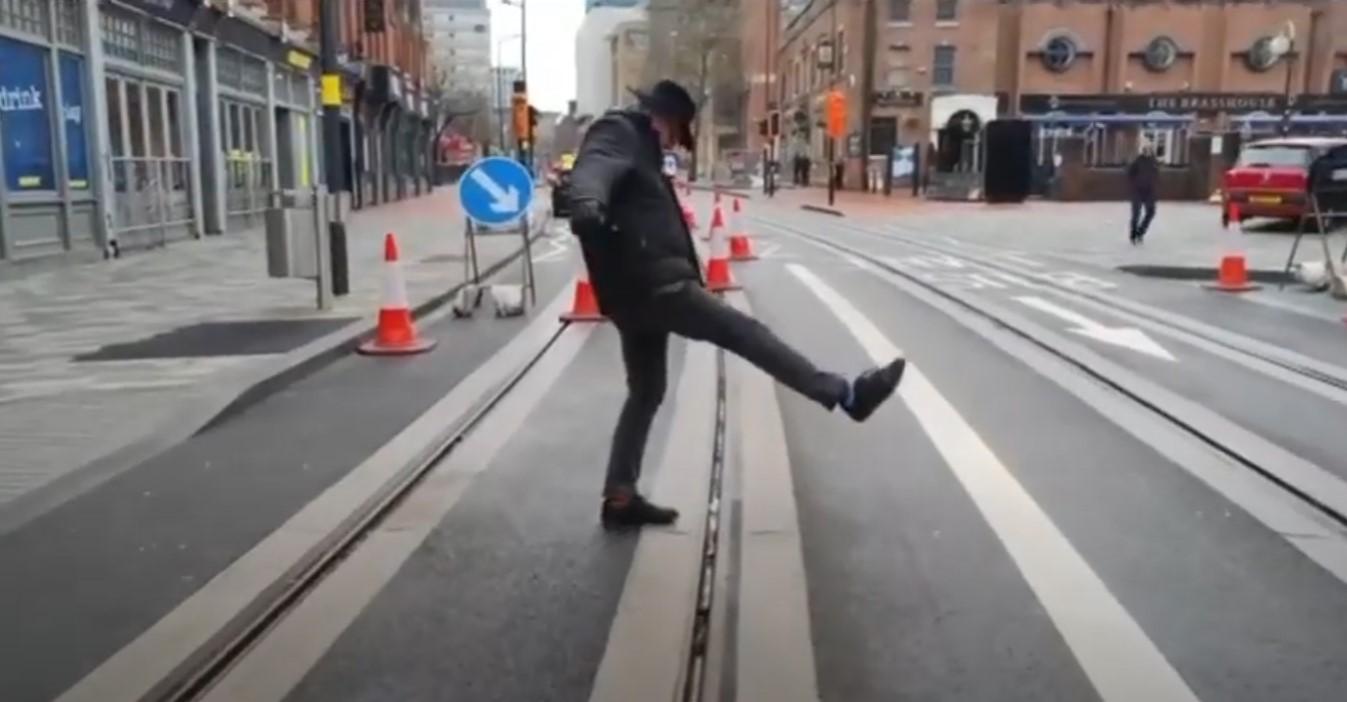 With Midland Metro Alliance bosses unable to say when their trams will be finally carrying passengers along Broad Street, Westside business leader MIKE OLLEY carries out his own measurement of the escalating costs.

The tardy tram build down Broad Street is claimed to be costing around £66,000 per linear yard.

Now I don’t know if that’s a ridiculous waste of taxpayers money or dam good value. I’m sure the tram builders will tell you its amazing value for money. But they can’t begin to say what the cost is.

Witness my funny walk if you would. I’m a little over six foot so my stride will be around a yard. Each step along the tram track therefore is about a £66,000 a step. I need to cover fifteen and a bit steps, say sixteen, to clock up £1 million quid. That takes me about sixteen seconds.

But I know the true overall cost is far higher that £66,000 a step. In terms of lost trade the delayed tram build has created, I reckon to date that’s £300 million.

Let me explain. The business rates bill for Westside adds up to £75 million a year, and let’s assume that represents about 10 per cent of the area’s total turnover. We know that footfall has gone down considerably, let’s say its 10 per cent down. Over the four years of disruption, that equals out at whooping cost of the tram build in lost business at £300 million – that’s British pounds sterling.

Therefor, the true cost of the little bit of tram track down Broad Street is in fact closer to £450 million GBP. And my little funny walk is not in fact a £1 million pound walk, it’s about a £3 million pound walk.

Is that cost a worthy one? 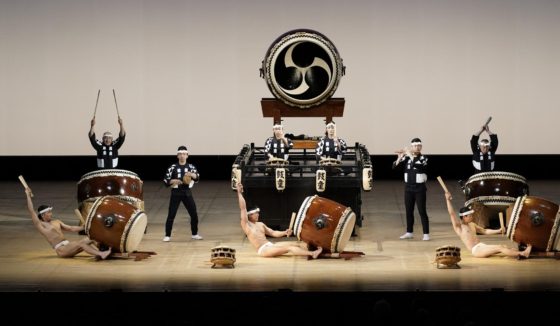