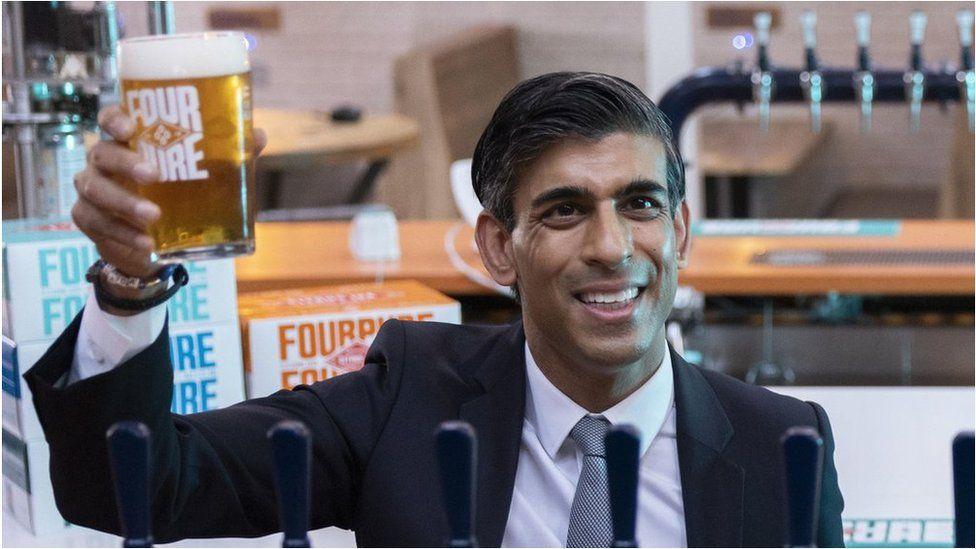 Chancellor Rishi Sunak’s £1bn Christmas grants scheme for a hospitality sector hit by new Covid-19 fears has been dismissed as “paltry and pathetic”.

Mike Olley, general manager of Westside BID, which helps look after Birmingham’s ‘golden mile’ in and around Broad Street, was interviewed about the government’s assistance by Rob Mayor on BBC WM yesterday, 21 December.

Mr Olley said that while £1bn sounded a lot by itself, it amounted to little more than £1,200 per venue once you divided it by the number of cafes, pubs, restaurants, nightclubs and other hospitality businesses across the UK.

He said the scheme in reality was “next to nothing and offering very little” for venues when what was a “lockdown by stealth” had seen revenues drop by 50% on what was supposed to be the sector’s busiest nights last weekend.

Mr Olley said: “It was an incredibly bad weekend and for some the kicking they got will be fatal.”

He added that what would make a real difference would be the reintroduction of furlough payments to save jobs in the sector, and an extension of other measures like business rates and VAT relief.