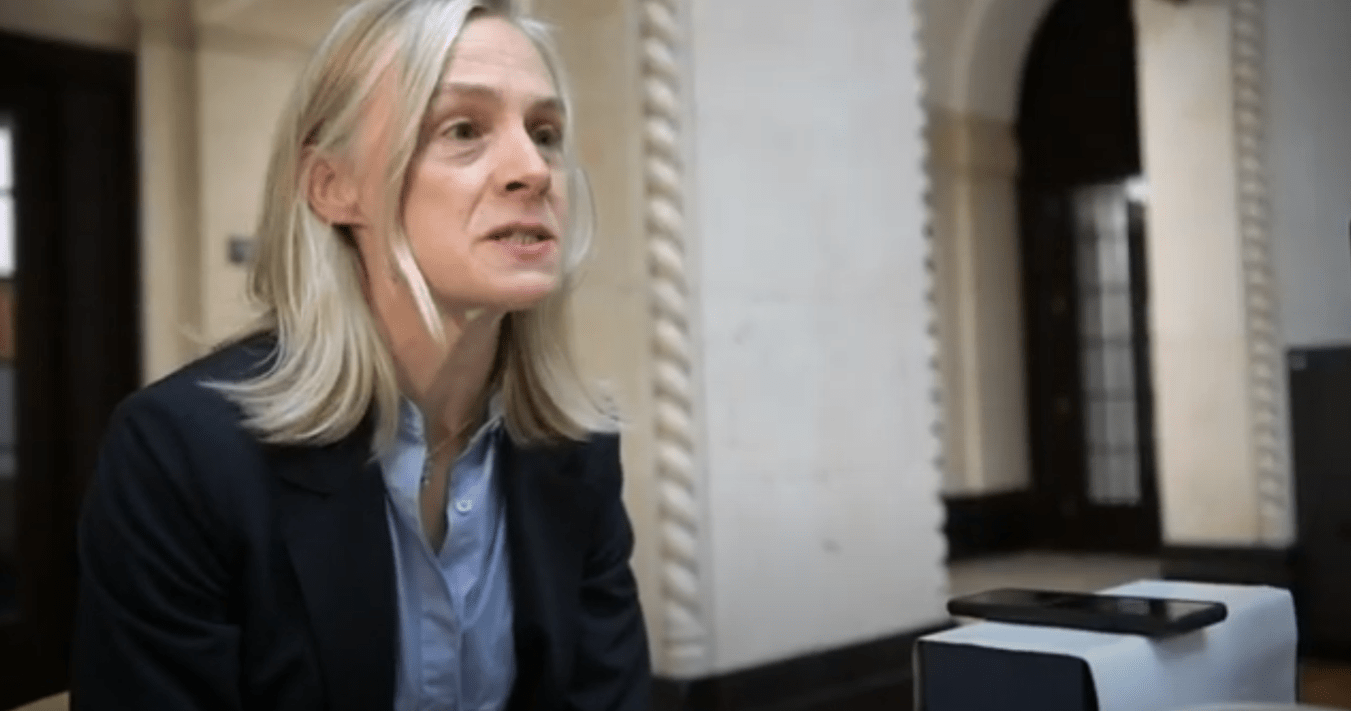 As theatres plan a future that both keeps people safe and drives their business, Westside’s MIKE OLLEY introduces us to The Rep’s plans, led from the front by executive director Rachel Thomas

I have a favourite Malvern’s walk from British Camp to the Worcester Beacon, 1,394 feet above sea level, or for you youngsters that’s 425 metres. Broad Street is about 500 feet above (youngsters: work that out yourself!).

Now that’s all very interesting, you might say, but what could it be to do with Westside? Well simple: it’s the Birmingham Repertory Theatre. The Rep started, as many will know, in Station Street, and as a theatre it was gifted to the city by Barry Jackson.

Sir Barry Jackson, as he became, lived in the Malvern Hills and on my walking route are four benches with a brass plaque on a chunk of Malvern granite. It commemorates Barry and mentions the Birmingham Repertory Theatre. I think its really nice that a great son of Birmingham is in fact a great man of the Midlands.

The Rep moved out of Station Street into Broad Street in 1971. That bit of Broad Street is now renamed as Centenary Square. The Rep has therefore been with us for 50-odd years now. Over the years, The Rep is clearly an institution within the city’s fabric.

It’s a truly great theatre, with three different theatre spaces offering over 1,000 seats. I first went there as a 20-odd year old back in the 1980s. Since then, I have seen some memorable performances.

I met up recently with Rachael Thomas. She is in charge of the business, as in show business, at The Rep. A very affable woman. Rachael has been with The Rep since 2019, however, with Covid that de facto is only a few weeks ago in hospitality time.

She has barely seen normal theatre life with all the restrictions placed on the theatre. But she has been busy and looking forward to a really dynamic calendar. In the middle of October they have What’s New Pussycat?

If you take a walk outside The Rep, they have some impressive hoarding up whilst a bit of a revamp takes place. If you click on the handy QR code on the hoarding you can get a real taster of what’s going on. Check it out! I did, it’s a really good video, and it’s also on their web site here: www.birmingham-rep.co.uk/your-visit/explore-our-venue/. Two minutes and six seconds of fun.

Even more fun was I got to speak to Rachael Thomas over a coffee. I get the impression the Rep is now in a higher gear. Watch their many spaces, including Rachael speaking from 02:42 on the video version of this vlog here: https://youtu.be/KkLXo1K4V7s