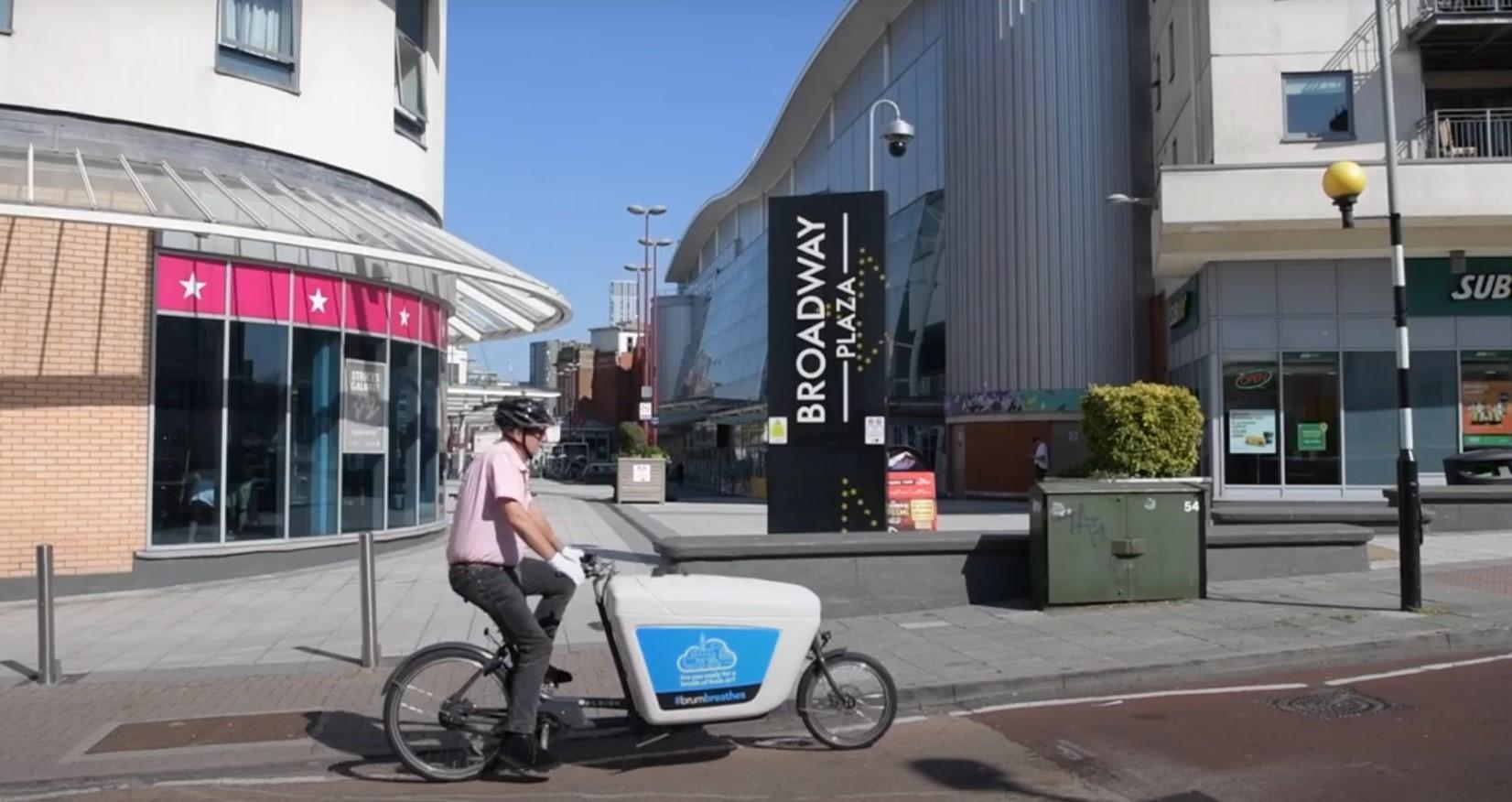 Finally, the government has declared their cunning plans to stop the further spread of Covid-19.

As of the end of this September 2021, nightclub entry is to be dependent upon two jabs or proof a recent negative Covid test. But of course, as we have become accustomed, the information from the government leaves more questions than answers.

Firstly, does anyone actually know what a nightclub is? Yes, dear old Michael Gove has recently come out as a massively accomplished ‘dancer like dad’ in a nightclub! But what’s the difference between, say, Prysm on Broad Street and the Brasshouse, also on Broad Street?

Both stay open until late, both get rammed with happy punters enjoying music and laughter. Well naturally, you will think there are big differences, yet in terms of the law there are none, as both require the same license to open and trade. The word ‘nightclub’ does not appear in any legislation relating to licensing of premises.

Now when I was a lad, we knew what a nightclub was. It was a bar that opened after the pubs shut. At quarter past ten, you would get your last pint of brown and mild in. The more adventurous of us would have a pickled onion or perhaps a pickled egg to go with it.

Then adjust the large gold (coloured) medallion, fluff up the hairs on ones chest, leave the pub and off to a club. I don’t even think we called them nightclubs back in the day. The club would go on until two in the morning and you would catch the last bus home.

In my day I lived in Shirley and the corporation bus (owned by the council) stopped at the terminus at Hall Green. From there it was a 40-minute walk. We had it tough in the 80s, but hey … we enjoyed it!

Yet I reminisce too much, for the point is that the government imply ‘nightclubs’, but those of us in the trade know it’s a meaningless phrase. Digging deeper into what the government say, you can spot the phrase ‘high-density environments’. Clearly that is a nightclub. Yet even the delightful boutique football ground of my team Walsall FC is a high density environment.

And don’t think that football is an outside sport. Largely, yes, but think about the queuing for the toilets and the burger bar, and if you dine in comfort it is not an exclusive outdoor experience. Do footy grounds, therefore, also get to check your Covid-19 status?

Potentially they are all high-density environments. As are all of our pubs, bars, hotels, theatres and concert halls. So what is the position? I suspect the government want us all to either be vaccinated or stay at home.

If that’s the case, I understand that. Sadly, the government lacks the courage to say that, so far. My message for Nadhim Zahawi MP, the minister for Covid Jabs is: “Be nice to people, be straight with us please. After all, we can take it.”