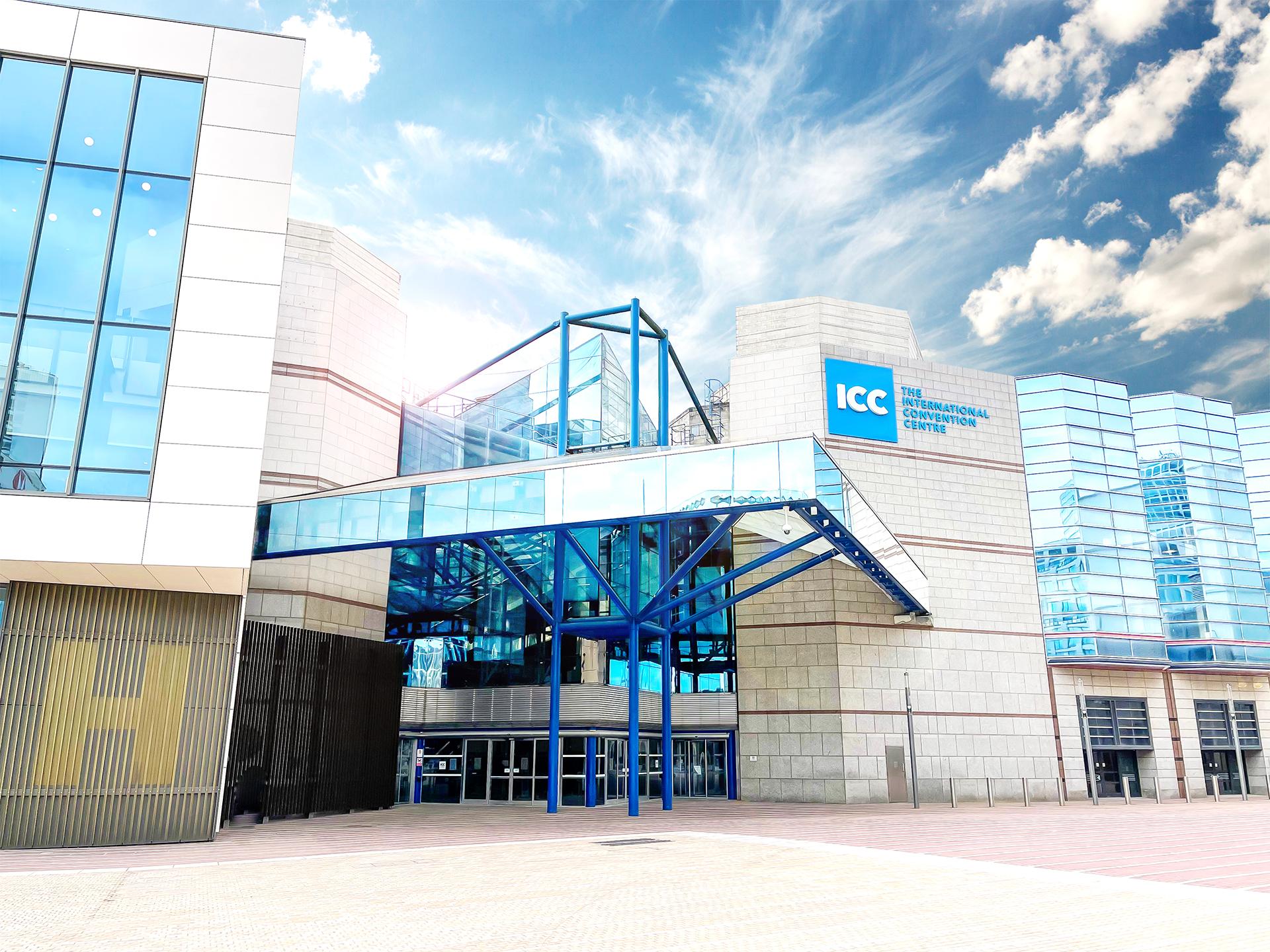 The International Convention Centre (ICC) on Westside has been chosen to host the world’s largest conference dedicated to the future equality of women in sport and physical activity.

It is the largest independent conference of its kind in the world that focuses on realising positive social change for women and girls and improving their health and wellbeing.

It will be the first time the event has been hosted in the UK since its inaugural conference in Brighton in 1994. Held every four years, it has since been hosted by Namibia, Canada, Japan, Australia, Finland and Botswana, and will take place in New Zealand next year.

It has been calculated that the economic impact in terms of direct spend from delegates is likely to be more than £1.6 million.

Delegates will include non-governmental organisations and women in sport organisations, global media, best-in-field athletes, and governments from around the world, amongst others.

Neil Rami, chief executive of West Midlands Growth Company, said: “We are honoured to have been selected to deliver an outstanding event for the International Working Group on Women & Sport Conference in 2026.

“West Midlands Growth Company worked closely with partners across the business and events community and accommodation sector, leading a network of stakeholders who all shared an overwhelming support for the bid.

“We all look forward to being part of a global event which will put Birmingham in the spotlight, supporting employment, business skills and societal change.”

Mike Olley, general manager of Westside BID, said: “What a great result for Birmingham to be chosen as the meeting place for such an important event focused on women in sport.

“We’re very proud to help host this conference and will make sure that the delegates involved receive a great insight into the great entertainment offered by the venues and businesses in our area.”

Ian Taylor, managing director of NEC Group Conventions & Exhibitions, commented: “For the ICC to be involved in creating a culture of greater diversity in sport is a real honour and we look forward to welcoming more events with our city partners in the future.”

Cllr Ian Ward, leader of Birmingham City Council, added: “I congratulate everyone involved in this bid – as in the past, the city has been able to put forward a compelling offer, underpinned by our world-class track record for staging major events and conferences.”

The IWG World Conference on Women & Sport 2026 will follow the Birmingham 2022 Commonwealth Games. For more information on the IWG on Women & Sport, please visit: www.iwgwomenandsport.org.