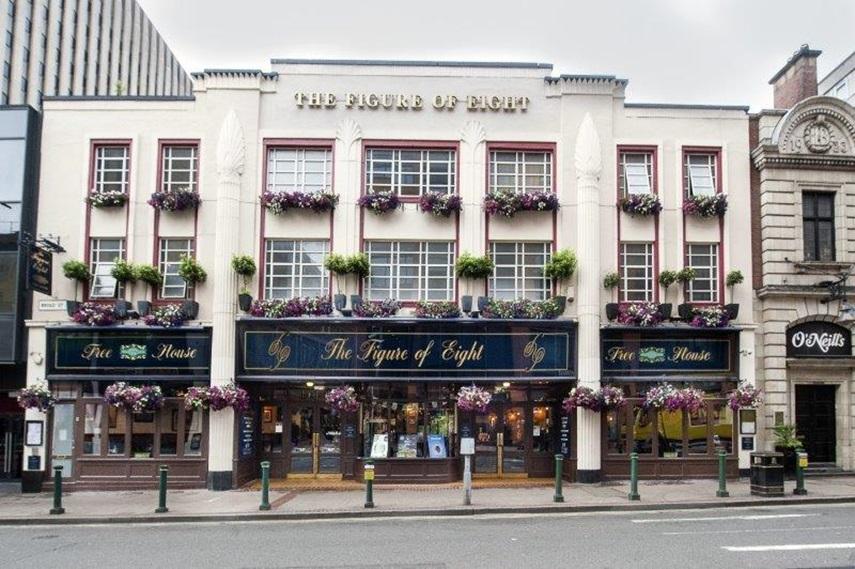 A woman from Worcester has been charged with the racially aggravated assault of a pub doorman on Westside.

West Midlands Police has revealed that Sharna Walker, 25, was also charged with assault, criminal damage and a public order offence.

The charges follow an incident involving the woman and a doorman outside The Figure of Eight, on Broad Street, on 22 May.

A video of an incident was uploaded onto social media and was viewed millions of times.

Ms Walker will appear at Birmingham Magistrates Court on 3 August.