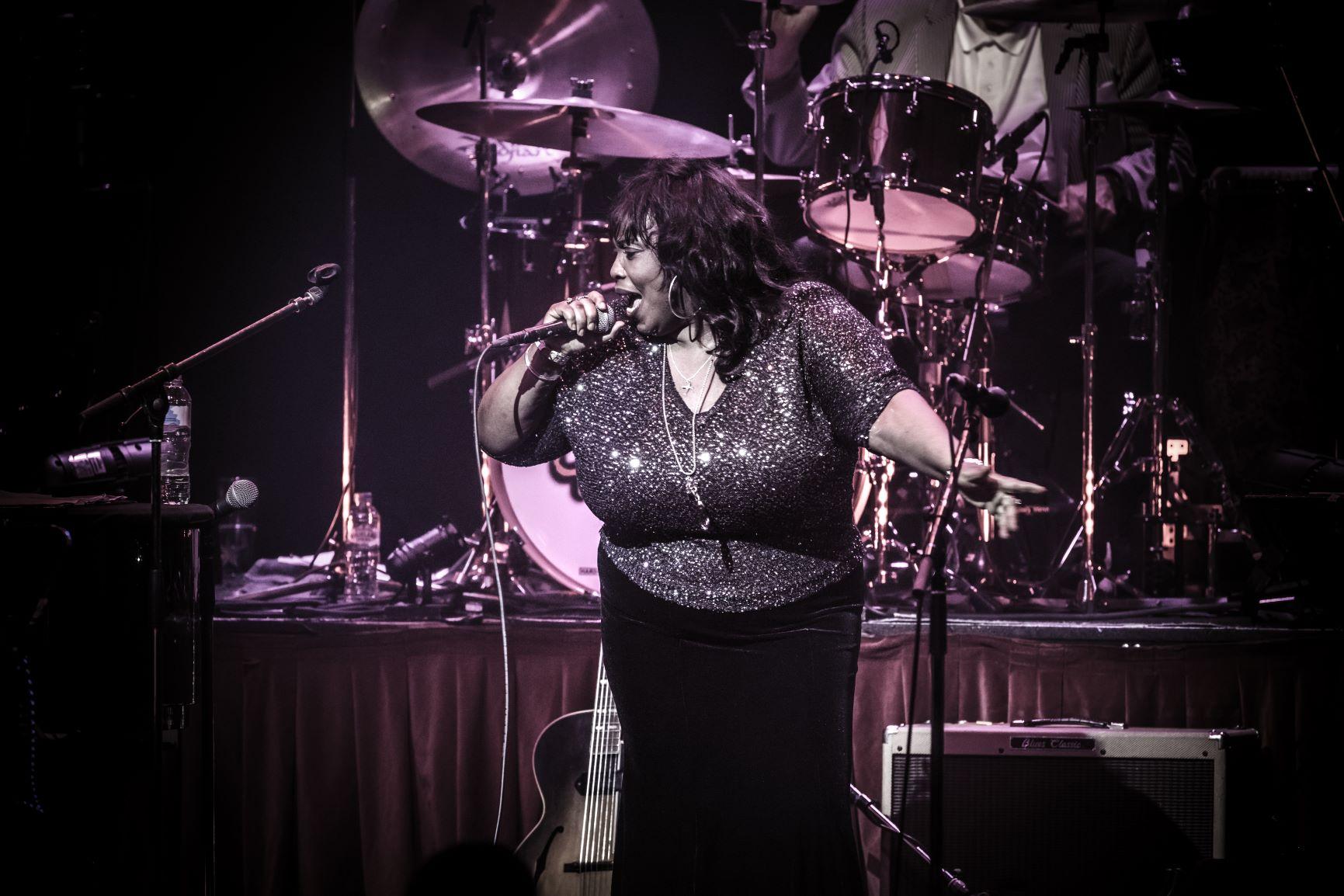 Birmingham’s vibrant music scene will once again be in front of live audiences from this weekend.

The city’s Town Hall reopens to the public on Sunday 20 June with a socially distanced performance from Birmingham Contemporary Music Group, while Symphony Hall’s brand new spaces open for the first time on Friday 16 July for a weekend of free live music.

And the reopening for live audiences coincides with a new name for the music charity responsible for Symphony Hall and Town Hall.

B:Music, previously known as Performances Birmingham Ltd, is said to better reflect the charity’s mission of ‘inspiring a love of live music through performance, participation and learning’.

A host of artists from Birmingham and surrounding areas will be performing in the city throughout the year, with one top name being West Bromwich-born Robert Plant.

The former Led Zeppelin frontman will join Suzi Dian in a new partnership called Saving Grace which will perform at the Town Hall on August 2.

It is hoped this will be the first non-socially distanced performance, subject to the successful rollout of the government’s roadmap.

Speaking about the Town Hall and Symphony Hall, Robert Plant said: “These two majestic venues are such an inspiration, not only to play in, but to enjoy the amazing mix of artists passing through.

“From the mid-1960s and the American Folk Blues packages with Sonny Boy, Son House and Bukka White, right through to John Prine and Lucinda Williams, an evening at these venues is a remarkable adventure for artists and audience alike.”

The Town Hall’s reopening to the public on 20 June will see Birmingham Contemporary Music Group performing Past the Stars, featuring pieces by Sir Harrison Birtwistle and Param Vir.

Birmingham-based singer-songwriter Relley C, who competed in series 10 and 13 of The X-Factor, will also be performing new music over the weekend, in partnership with Girl Grind UK.

Relley C said: “It feels like forever since I was last on stage, performing with a live band. I’m very excited that my first show in over a year will be held at Symphony Hall.”

Other highlights across B:Music’s venues this summer include the first ever Jazz Fest, in partnership with Jazz FM, from Monday 23 to Saturday 28 August.

This mini-festival will feature Birmingham-born pianist and singer Reuben James who said it would feel “totally surreal” to be performing live again.

Looking further ahead, Birmingham R&B and soul singer Ruby Turner MBE will be performing with Jools Holland and his Rhythm and Blues Orchestra on 20 and 21 December after the concerts were rescheduled from November 2020,

Ruby, who will be joined on stage by music legend Lulu, said: “I’m really looking forward to getting back to performing live music, as I know my fellow musicians are too.”

Tickets for forthcoming events at Symphony Hall and Town Hall are available from https://bmusic.co.uk/