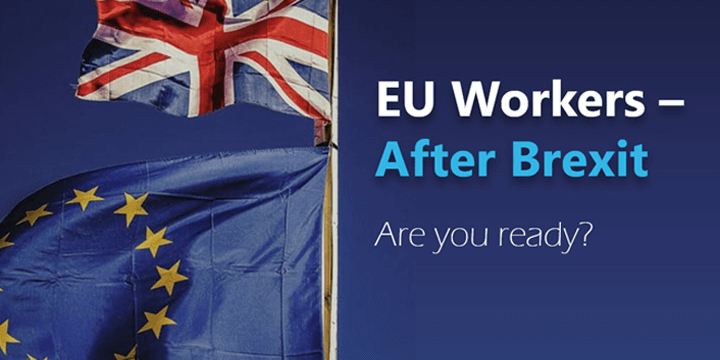 In 2018 Britain was hit with a major political scandal.

It sounds so horrendous, like the comings and goings of some Micky Mouse banana republic. Surely this was not from our world in God’s golden acres of the United Kingdom? But this scandal is in fact home-grown, a part of Britain’s own history.

This despicable part of our history became known as the Windrush scandal and Amber Rudd, the then Home Secretary, resigned as a result, standing down as a Tory MP in 2019. Frankly, such was the injustice dished out to those of the Windrush community, some would argue that just one political scalp seemed pretty modest.

It was called the Windrush scandal after the HMT Empire Windrush. HMT interestingly means Her/His Majesty’s Troopship. In 1948, the Windrush was en route from Australia to Britain. She was essentially a passenger liner and was earning her owner’s money doing just that.

The ship was nowhere near full, so advertised in Jamaica that it had space for passengers bound for England. The response was overwhelming and all tickets quickly sold out. Windrush therefore symbolically became the first notable means of immigration from the West Indies to England.

In 1948, British Empire citizens needed no papers to travel around the Empire, no passports. This wasn’t a problem therefore to travel from the West Indies to Britain to settle. But the law changed years later and those who didn’t take note of the government announcements to get British passports fell foul and became subject to the brutality mentioned above.

You wouldn’t think this could happen again, would you?

Well, not for a considerable number of years in any event. Yet I have to observe that by the end of this month on 30 June 2021, all EU citizens living in the UK must register in order to continue doing so. That includes all their family members. It is free to do so, but I fear if they don’t, they could in a few years’ time end up like those of the Windrush Scandal.

These are normal people who came over to find and secure work as EU nationals. But of course, we have now left the EU, so they are now in very real danger of being booted out if they don’t get their paperwork sorted.

In Westside we have a lot of EU nationals working in our hotels, bars, restaurants, etc. They have been with us for some time now. They do a cracking job and we very much want them to keep working alongside us.

Westside BID is out and about personally speaking to all of those we know who are European citizens. They are a backbone of our hospitality sector and we don’t want them, our pals, treated as badly as those who came to work on the buses and in the NHS way back in the 1940s.

No decent person wants a repeat of the Windrush Scandal. Therefore, if you know someone who is an EU national please give them a nudge.

▪ For full details of settled status applications, go to https://westsidebid.co.uk/2021/06/10/urgent-westsides-eu-staff-must-apply-for-settled-status-by-30-june/