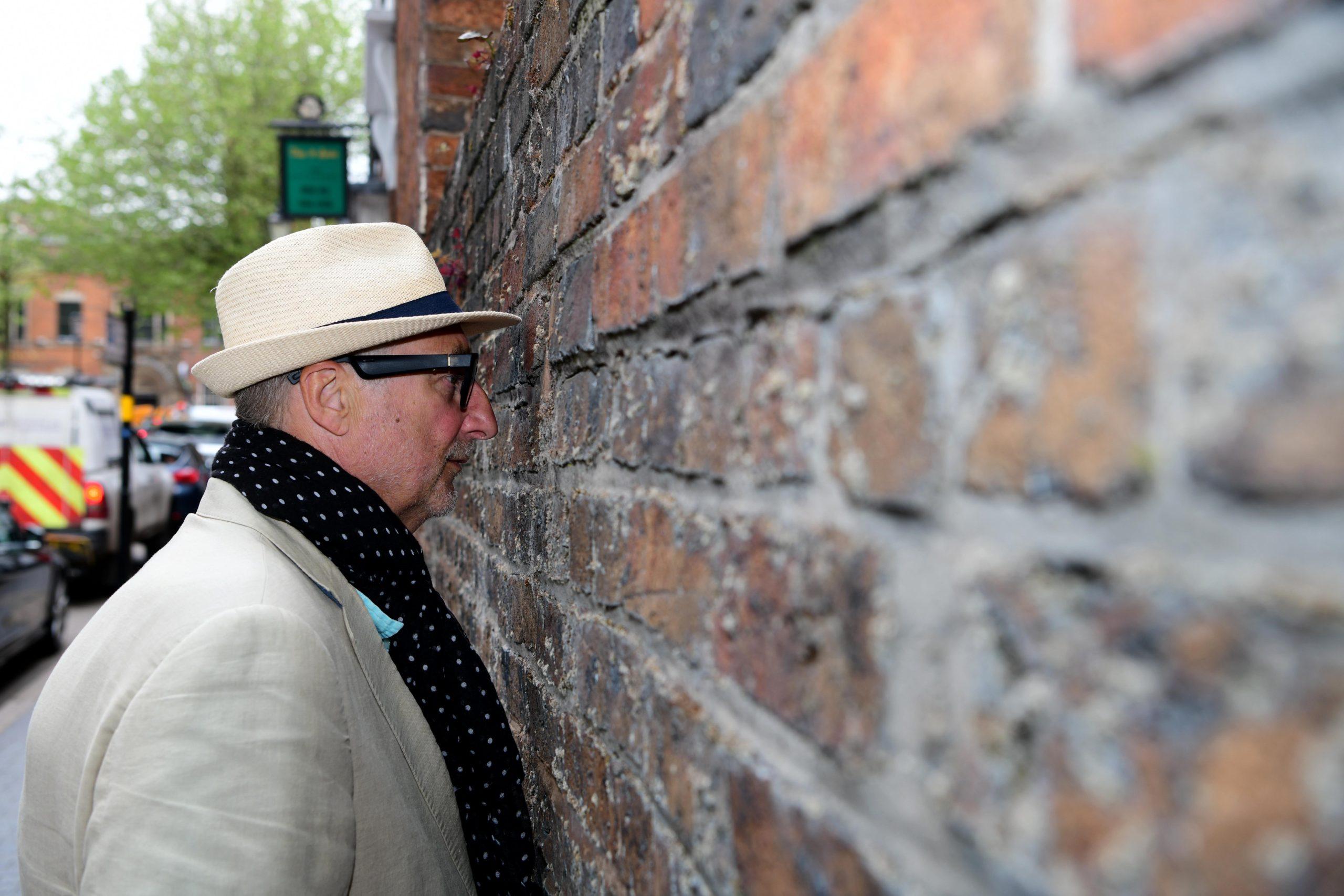 We had few PR professionals in the 1940s. Which is a pity because they could have witnessed and spread a valuable lesson.

Consider the spring of 1940, a disastrous turn of events for Brummie Prime Minister Neville Chamberlain. Hitler had conquered most of Europe and now sweeping across Denmark and Norway. Chamberlain sent in the British army to Norway. It was a disaster.

The hastily put together expeditionary force landed and was instantly rebuffed by the German army. Chamberlain was booted out and in came a coalition government headed by Churchill. Churchill immediately went on the radio (hey kids, no TV in those days) and did the unspeakable.

He told the truth. Something no other politician had ever dared do. He told the public of the misfortune Britain faced. He admitted that the military options were few. He assured the public, however, that they could rely on his support and commitment wholeheartedly.

Churchill was clear: all he could offer was “blood, toil, sweat and tears”. He went on to explain that the battle of France was lost and that now our country faced the ultimate Battle for Britain. If Britain won, he said, men (but he meant men, women and all) would look back and say this was “Britain’s finest hour”.

And you know what, this worked? The truth actually worked. It inspired the nation on the home front and indeed on every front.

It turned out to be Britain’s finest hour in terms of telling the truth. Sadly no, or few, PR professionals seem to understand that lesson or indeed practice the truth these days. They don’t lie, they just think the British public are a bunch or thick idiots and that they can spin them whatever they fancy.

After all we are so stupid, surely we are bound to believe these arrogant, delusional, self-congratulatory professionals, are we not? Well in a word “no”, we aren’t. We the great unwashed just get on with our lives and think “here we go again”.

We have heard these zilch pathetic statements so often they resonate with a hollow thud of nothingness. Why do these people even get paid, I must ask? Why not just tell the truth if you get caught with your trousers down (or whatever)? In a court of law, you get recognition for admitting things. Presumably PR professionals would be happy to serve a longer prison sentence than tell the truth.

So why, do you ask, is Olley bigging up a former Tory Prime Minister and so angry with these silly PR professionals? Well, Olley recently spotted a press release by a PR ‘professional’ telling us how wonderful our Broadband is, how well Openreach is doing with its roll-out; how well they are doing … blah, blah, blah.

Maybe it’s all true, but it’s only part of a truth. Broadband speeds in the heart of our commercial centre of Westside is close to pants. You are lucky to get 15Mb, which really in this day and age is beyond pants. 50Mb is average in the suburbs of Brum.

In this press release, Openreach also waxed lyrical about its roll-out of ultrafast full fibre broadband. Yet they have absolutely no plans to roll this out for small businesses in Westside. Absolutely no plans!

It really is a disgrace that a business-to-business operation such as Openreach behaves in this manner with such scant regard for small businesses, many of whom are suffering badly at the moment.

Openreach responded to my concerns not by saying: “Oh gosh, yes, we really do need to address this – so sorry we have missed this out.” Or not even: “How on earth could we neglect the commercial heart of Birmingham?” No. What we did get was a load of bilge about how wonderful they are and how nice they are to puppies and tiny babies.

It was just another idiotic PR professional of course. They also said they would be getting in touch with us to discuss the matter. Well let’s hope they don’t try and do a zoom meeting because it hardly works my end.

Equally, just as a closing thought, please don’t send a shallow apologist of a PR professional. We at Westside prefer to talk to rounded individuals who know what they are doing, not those who only understand smoke and mirrors.