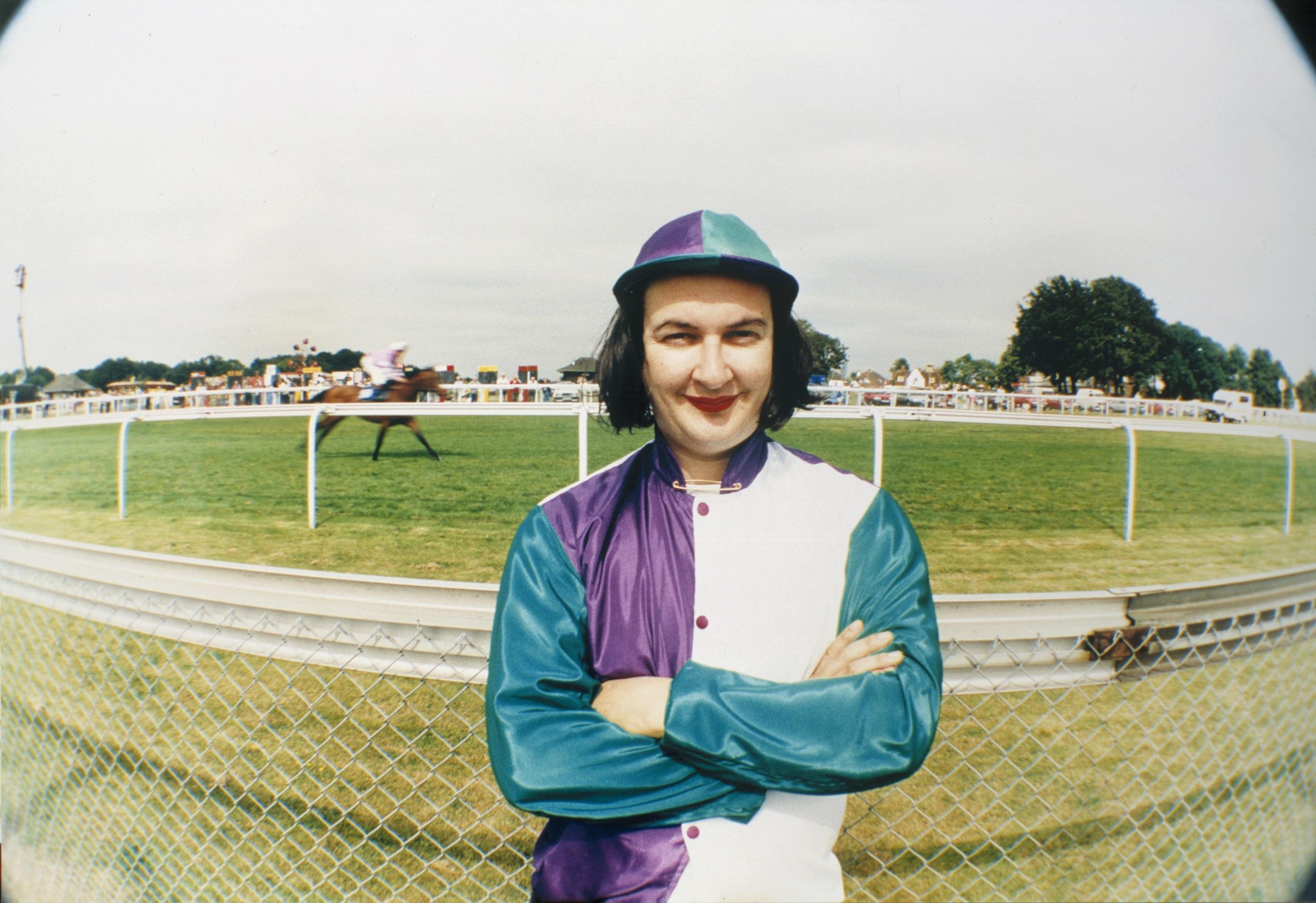 The Ikon Gallery on Westside is turning back the clock to the 1990s with an exhibition of works by artists who featured at the contemporary art venue throughout the decade.

Entitled A Very Special Place: Ikon in the 1990s, the exhibition will feature 40 artists from the gallery’s 1990s programme.

It comprises work by artists who featured in exhibitions at Ikon’s former venue on John Bright Street during 1990-97, and at the gallery’s current premises in Brindleyplace until 1999.

With Elizabeth Macgregor as director, the Ikon’s outlook during the period in question was increasingly international with a particular emphasis on the Americas and Australia.

After 10 years as director, Macgregor moved to Australia to lead the Museum of Contemporary Art in Sydney.

Other themed exhibitions followed, focusing on current affairs and issues that brought racial and sexual politics to the fore. They included ‘Self Evident’ which showcased photography by black artists, including Birmingham-born Maxine Walker.

The Ikon’s eclectic 1990s programme included Antony Gormley’s 1995 exhibition, ‘Field for the British Isles’, which comprised 40,000 small clay figures. The presentation of ‘Maquette for Iron Man’ is timely in view of the full-size sculpture being re-installed in Victoria Square ahead of the 2022 Commonwealth Games.

During the 1990s the Ikon, which moved into the former Oozells Street School building in March 1998, continued to champion photography, film and video alongside many exhibitions of paintings.

Elizabeth Macgregor, in a recent interview with current Ikon director Jonathan Watkins, said of her time in charge: “Looking back on it, I think what I was most proud of in that decade was how Ikon reflected the changes in the art world.

“The recognition that we needed to be more inclusive in an art world which had been rather elitist, only paying attention to certain kinds of work.”

Entry to Ikon is free, although donations are welcome. Tickets must be booked by visiting www.ikon-gallery.org