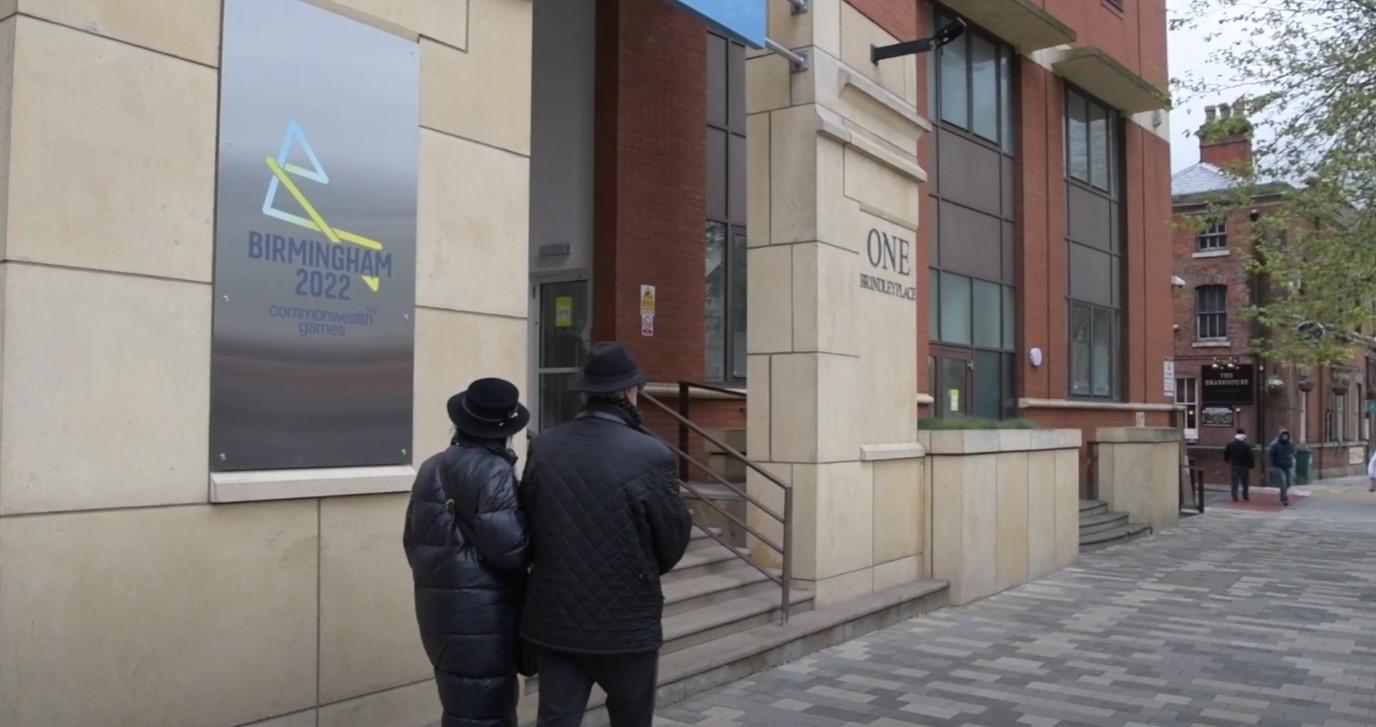 From jobs to new housing, and from road improvements to renovating the Alexander Stadium. Westside business leader MIKE OLLEY reports on the great things the ‘XXII Commonwealth Games’ will bring to Birmingham next year.

Had your head buried in the sand? Been living under a rock? If so you are excused for not knowing that the Commonwealth Games is coming to Birmingham.

I can tell you my arrangements with Mrs Olley do not involve such practises, however I must say I am guilty of not knowing the full SP. Therefore, I thought I would share a few facts and my evaluation on what the Games means for good old Brum and Westside.

Firstly, the games run from 28 July to 8 August 2022. They are not called the Birmingham Commonwealth Games; they are officially the ‘XXII Commonwealth Games’. But we will call them the Games in this short briefing.

Now there are all sorts of wild claims of just how much the economy will benefit from the economic investment the Games will bring. No doubt some of these claims are wildly exaggerated, after all that’s the job of key marketing and PR people. Long may they enjoy their generous salaries. But I can’t think of a better way of evaluating these claims than seeing how other cities have benefited.

Looking at Manchester (2002), a modestly sized city with a population of half a million or so, they claim to have done well. It created loads of jobs, resulted in numerous people receiving relevant training and so many new homes got built. It touched the hearts and minds directly of twenty thousand people.

Add the multipliers to that and it was truly a momentous occasion in Mancunian life. Arguably 20 odd years later, the Manchester Games resonate still.

Glasgow (2014), a large northern city, population just short of Birmingham’s. They likewise saw long term employment prospects rise. This was because people actually got proper meaningful jobs and or training for jobs. Sure, there are no jobs around nowadays directly associated with the 2014 games. However, thousands picked up work and training that to this day they have benefitted from. Glasgow also got new homes and improvements to infrastructure. Therefore, a win in Glasgow too.

Birmingham has and will get massive investment as a result of the Games. We can’t ignore the investment and improvements to Alexander Stadium alone. Named after a Birchfield Harrier great Mr W W Alexander.

The investment is not limited to the suburb of Perry Barr. It’s Birmingham centric, yes, but also across the West Midlands to. It’s millions and millions invested into our region. It will bring lasting benefit and is well needed.

For Westside, well we are lucky enough to have as our neighbours the great and the good of the Games’ organising team actually based on Broad Street. I spotted many of them scampering in and out of their office base in Brindleyplace only this week.

With the return-to-work pathway clear and unobstructed we look forward to welcoming over a 1,000 Games office staff. How good is that? How many pints, pizzas and assorted visits to our local hospitality venues, theatres, cinemas, bowling alley and so on will that be? And that’s well before the 6,500 officials and athletes descend on our city. It’s all great for our economy.

Therefore, I’d like to send a big, hearty Westside welcome to the ‘1st Birmingham Commonwealth Games’. And I may be back on this tremendous subject again soon.