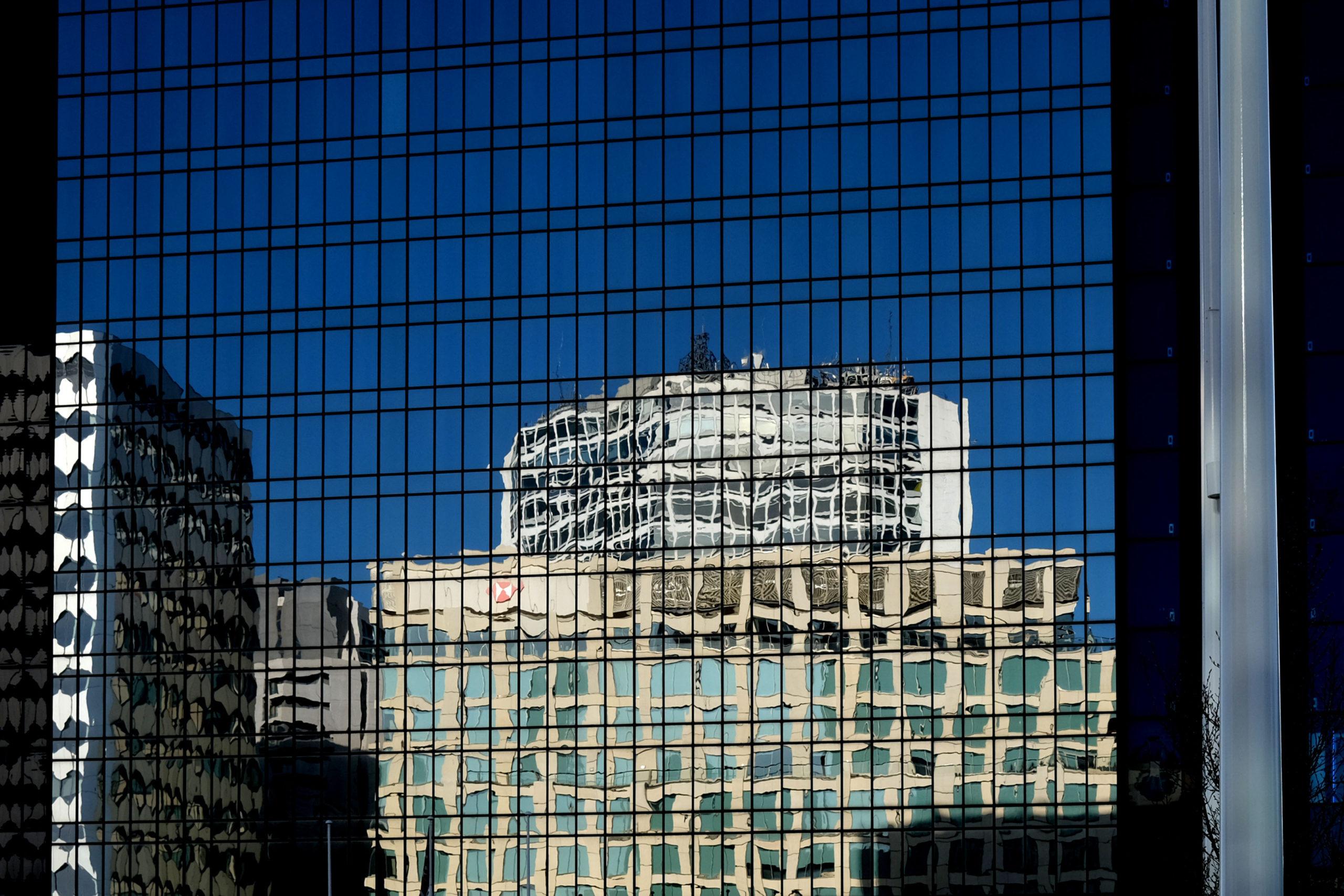 Despite the fears of ‘Remainers’ in the Brexit debate, not all the talent that’s leaving London is moving abroad. Westside business leader MIKE OLLEY explains that many top businesses are instead relocating to Birmingham.

‘Vote to leave Europe and we can spend an extra £350 million on the NHS.’ Do you remember that slogan across the side of a double-decker bus? Well if you did, you’re wrong.

The actual slogan was ‘We send the EU £350 million a week, let’s fund the NHS instead. Vote leave’. Granted, it’s an implied consideration but not an explicit promise. Yet who cares about implied or explicit provisions? Do we actually take what our politicians say as gospel in the first place?

Certainly some priggish types do, but the vast majority of us don’t. We tend to have lives and not worry too much about the specifics. It’s the sentiment that counts and basically the winning side on the Brexit argument was: ‘we spend too much on European stuff’. They won, and for some that hurts, but hey … if you believe in democracy, that’s about it.

Of course, campaigners are like professional footballers, they are often cheats and liars. But that’s the game, isn’t it? Do we genuinely think when an attacking player crashes over in the opposition penalty box he was 100% fouled? Likewise, we don’t necessarily expect our campaigners or politicians to be 100% honest. The proof is in the pudding, is it not?

Another load of balderdash and drivel was the suggestion that if we voted to leave Europe all the big banks would leave London. Well, that’s a little bit true isn’t it? I can tell you that since Brexit here in Birmingham we have absorbed at least 6,000 Londoners, last year alone. Mainly from banking and financial services. That’s building on the thousands who had already arrived.

Now Goldman Sachs has revealed it’s opening up in Birmingham soon, and HSBC has announced another 1,000 souls moving to our second city. Deutsche Bank is committed to further expansion here as well. Arguably, therefore, the ‘leave Europe all the big banks would leave London’ argument is true, but they of course meant to the likes of Frankfurt and Hong Kong, not dear old Brum. Is that the equivalent of a deliberate dive in the penalty area?

But it’s not just these wonderful big bank household names who are moving in. Big service sector companies are also on the move to Brum. BT a couple of years ago consolidated its base in our city. No matter what any other location can claim, they are never at the centre of the nation. Birmingham is.

PwC, Barclays, KPMG all have expanded their offices within Birmingham. They know the value of our city with it highly skilled, immensely talented work pool, modest priced housing and overall fabulous lifestyle. Birmingham is truly a great city, with an immense future.

We may never get that extra £350 million a week pumped into the NHS, but then again our talent pool isn’t leaving the UK either. We are consolidating and growing it in different locations. And in Birmingham, the Westside business district is one of the top locations.

For the record I was neither a Remainer or Brexiter: I was firmly in the “didn’t care” camp. I never thought for a moment that in or out would make any difference to my life or that of the majority of us. For is not the case that most of us are all part of the infantry, albeit at differing ranks.

But irrespective on my position on Brexit, I know Birmingham is doing very well indeed, plus it has loads more mileage in it.

PS: A note for our sensitive WOKE types. I spoke of male footballers being drama queens to the deliberate exclusion of female proponents of the beautiful game. Could I make the point that women footballers are not so inclined to roll over at a near miss as their male counterparts are. Perhaps it’s coming in their game, but not at the moment.

▪ Thanks to Jas Sansi for the picture and video work.