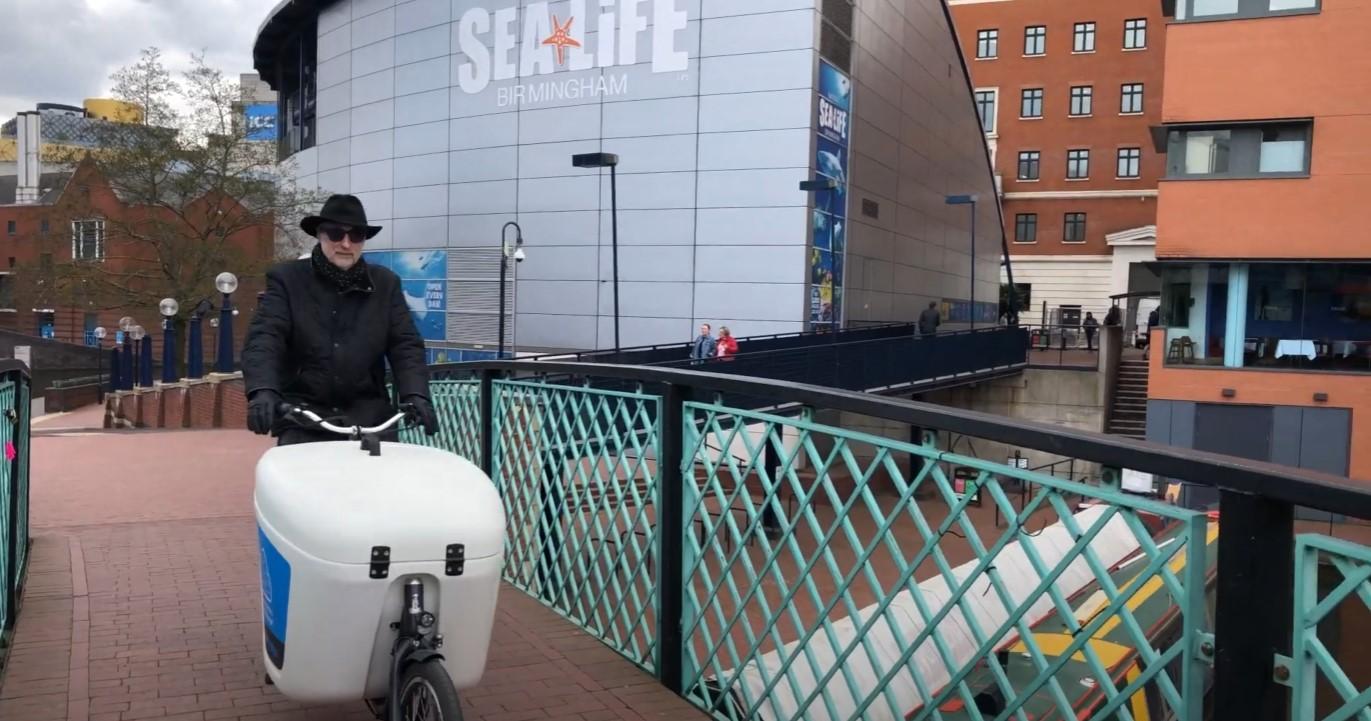 As Westside emerges from lockdown, business leader MIKE OLLEY gets all ‘love me do’ over the UK’s top slice of real estate.

By the time we had got to Slade (trust me the list is far longer than I outline) I was getting suspicious. Surely Slade should be bigger than Whacko (that name actually came later) or even Donny. My PR-dar was beginning to refine and develop.

Many years later, about 20-plus years ago, we built Brindleyplace. No one mentioned the Beatles. That was because we had never frankly seen anything as wonderous as Brindleyplace before. This was a new legend, the most prestigious chunk of real estate outside of Docklands (de facto it was ahead of Canary Wharf). A genuinely remarkable and precious jewel in the British crown of office developments.

For numerous years since 1994, no-one really pulled the PR stunt of suggesting their development was “bigger than Brindleyplace”. No-one dared. Brindleyplace is immediately adjacent to the heart of the Canal & River Trust jewel that is the James Brindley and Thomas Telford canal systems.

Brindleyplace has spacious avenues and boulevards seamlessly fused to glorious squares. Indeed, space is the asset that Brindleyplace has on offer. No other development in Birmingham, no matter what the designers or merchants of PR spin and say, has the space that Brindleyplace can offer. Their spurious claims often rely on obtuse measurements, and simply don’t pass the visual and emotional amenity test. Nothing feels like Brindleyplace in terms of the arousing connection it offers.

At first, the big banking and financial services sector giants that moved in did so in a bit of trepidation. They wanted a great environment for their staff. The facilities within Brindleyplace offer that, but also running alongside was Broad Street. Some would claim Brindleyplace is like Mrs Bucket (pronounced bouquet) and Broad Street represents Onslow. Maybe that bears a lot of truth. But no one can doubt they are very different environments. Opposites attract, and bingo! The success of Brindleyplace crystalised, as did Broad Street’s.

In recent months, I have noted the merchants of PR are claiming their development is “better than Brindlyplace”. I comfort myself that I have heard this rather wobbly and creaky claim a couple or three times now. The truth is that Brindleyplace has easily another 20 or 30 years in her. Her glorious and spacious matured nature excites any and all.

Brindleyplace: It is more than a spacious, tranquil place to work and play.
It’s going to remain that way for many a day…..

(And that could almost be a Beatles lyric…!)

Two things in conclusion. There is no place like Brindleyplace and, let’s face it, as we started with music let’s finish on that note. No band has ever been bigger than Black Sabbath, the rockers who are celebrated with their ‘heavy metal’ bench here on Westside. Fifty years, and the original line up available and still going strong.