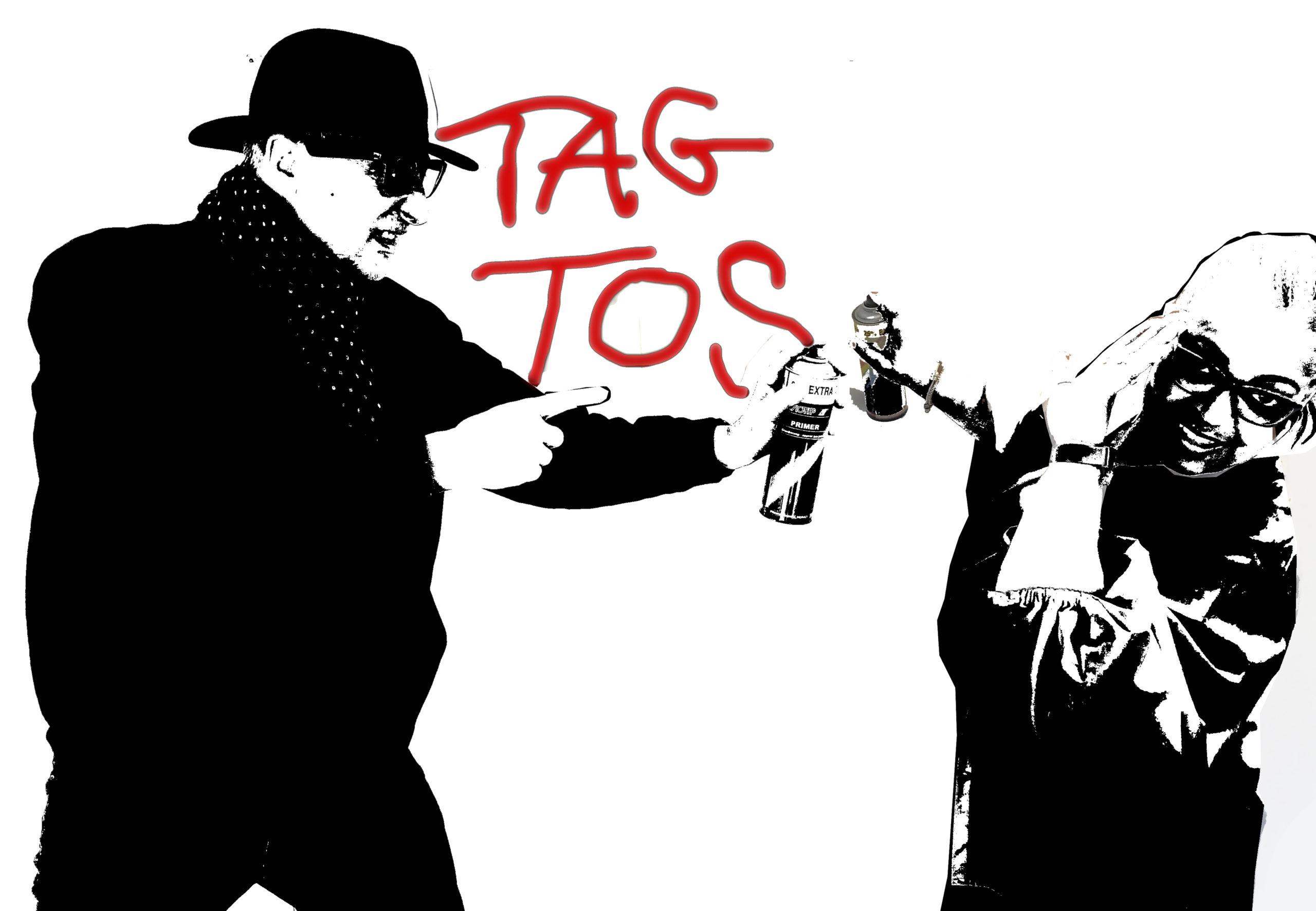 It’s less than a knee high, painted in black and grey, with a bright splash of urine yellow. But Westside business leader MIKE OLLEY explains why the BID’s so proud of its new street art.

How wonderful … we have a Banksy! Well, at least I think we may have one.

Leastways whoever had it sprayed on their wall have now taken precautions as if it was a Banksy. They felt it warranted a 24-hour manned security guard and then a small team of builders erecting barriers.

Initially the Banksy was covered with a solid board, and then several barriers in front and a security guard called George between the board and the barriers. I bet George had an interesting night shift! Later on, the solid board was removed and a clear plastic sheet placed over it.

No doubt the owner of the wall was protecting what could well be a substantial asset. But the joy for the rest of us, and the world who come to Birmingham, is that we have a potential Banksy. How good is that? Brilliant, I say!

This supposed Banksy is on a wall in the Gas Street Basin, and is well worth you going to take a look as part of your daily exercise. It’s a relatively small image and doesn’t go much past an adult’s knee.

To describe it fully, it’s an image of a youthful fellow having a pee, mainly painted in black and grey with the urine trail in a deep yellow. By clearly depicting an impoverished and dehydrated young lad, it could be symbolic of the poor health of the nation’s youth.

Banksy is a bit of a leftie, you see, and likes to symbolise anti-establishment metaphors. Or maybe it could be that this was the only yellow the artist had to hand. Who knows? And Banksy, if this really is his work, is bound to never reveal his thinking.

Interestingly, the urine trail splatters on Banksy’s name. Again, could this be a symbolic observation that there are far too few public conveniences in and around the city centre? Or maybe even a self-deprecating knock?

But who cares? It’s a bit of fun and a very real piece of contemporary history. Plus it’s free to see. Well, free to see, yes, but you can no longer see all of it. Some destructive cretin of a tagger has sprayed their tag over it.

Just to qualify what I am on about, a graffiti artist like Banksy has talent. In Banksy, the talent is truly off the scale. Other graffiti artists will aspire to his standard and can bring joy to the world as they create art in places where often they are not supposed to. It’s part of the fun, it’s rebellious, it’s creative, it’s amusing, it’s colourful and it’s great, accessible art.

Taggers, on the other hand are not graffiti artists. They are pillocks. Vile, hateful, talentless individuals, obviously with low self-esteem and probably small brains and other tiny biological attributes.

They who can think of nothing better to do than go spoil things of quality and pleasure. They just squirt their tags on a wall or whatever and run off. What fools they are. Their value to society is close to zero. Strangely, these taggers often have Facebook and other similar social media sites, where they highlight their cretinous displays of imbecilic destruction.

Here on Westside, we have cans of our own paint – grey primer – and we cover these ridiculous, pointless tags. We document it first, make a crime report, and the city council then come along a few days later to clean it off properly.

But any Banksy art we leave well alone, and even the work of his less able but aspirant graffiti artist colleagues are welcome (but don’t tell the council I said that!). Therefore, Mr Banksy, if this was you at work in Gas Street Basin, thank you. And please, do come again.