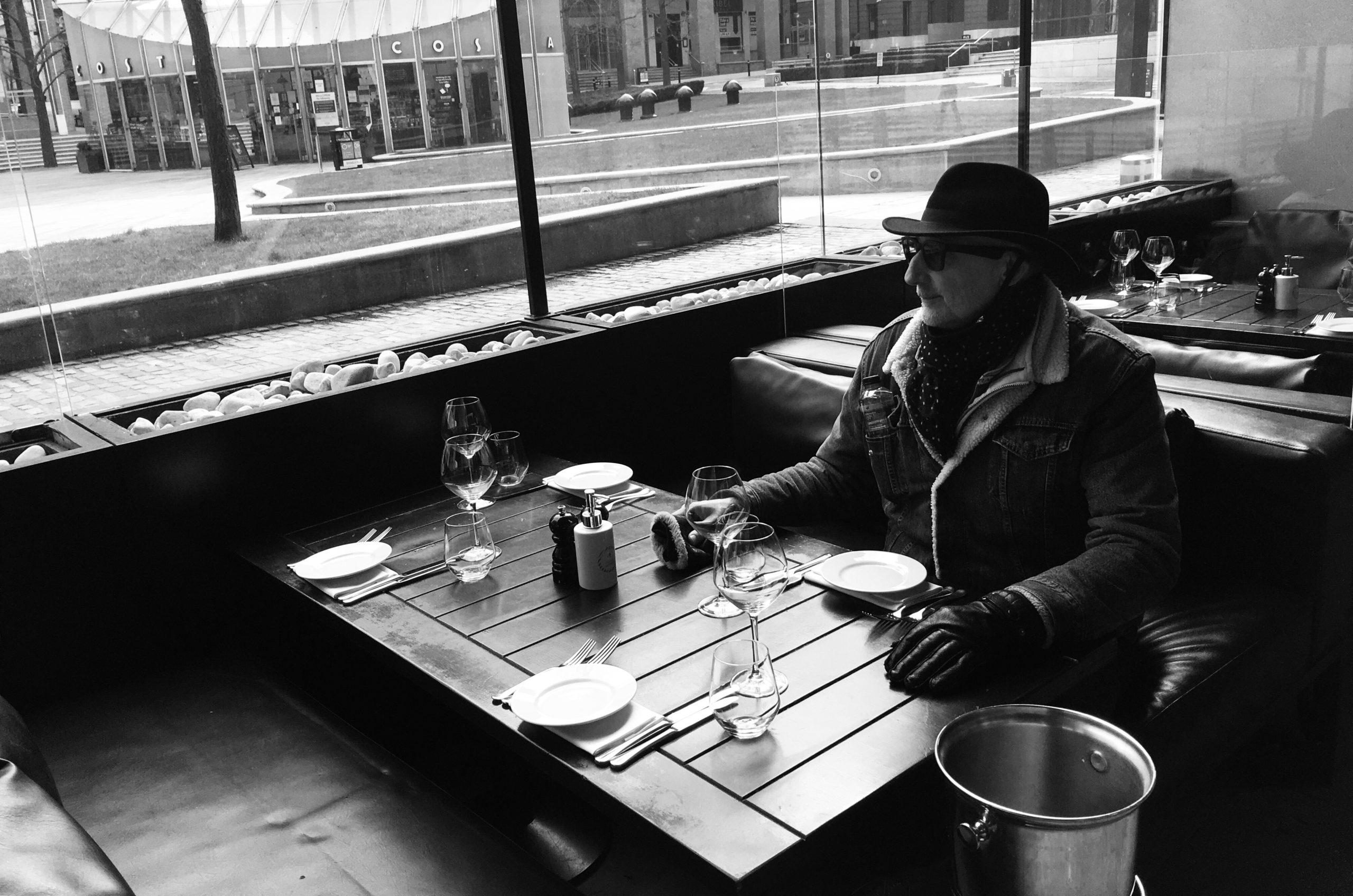 Newton’s third law of motion states: “Every action has an equal and opposite reaction.”

Therefore, when someone books a restaurant and ‘doesn’t show’, there is a reaction, and sometimes a consequence. At its best it is irritating for the restaurateur, and at its worst it can close a restaurant down.

What do you think the profit margin is on a restaurant? I asked this question of the delightful Mrs Olley, and I was given the answer 500%. To support this suggestion, I was given the example of how much you can buy a steak for and how much a restaurant sells it at. On that logic, maybe it is 500%.

But, of course, this doesn’t take into account the chef, sous chef, kitchen cleaner, the front of house, the waiting staff, the bar staff and all those other pesky overheads associated with running a restaurant and providing food and drink for consumption on the premises. The reality is that if a restaurant returns about 12% profit it is probably trading at average rates.

Can I ask you a further question? What is the industry standard of ‘no shows’? Of course, different authoritative references will give you different statistics, but it can be as high as 20%. Some claim it is even higher, indeed during the pandemic there have been regrettable instances of 100% of ‘no shows’.

Now, you don’t need a mind as well developed as Isaac Newton’s to understand that even 20% of no shows on profit margins of 12% can cripple any business, let alone anything more.

With the imminent re-opening of restaurants, the media has turned its attention to ‘no shows’. The Guardian recently ran a headline: “No shows aren’t just rude – they’re fatal”. I was delighted at the tone. Delighted, because it highlights the problem to customers (and hopefully changes behaviour) but because it will also spur the restaurant industry into the change necessary to survive.

Starting with top end restaurants, we are going to see restaurateurs requiring deposits to secure bookings. A pal of mine with a rather decent restaurant has cut his ‘no shows’ from 20% to less than 1% by requiring a deposit. Out of necessity, he has had to adopt a new way of doing business, and I can’t see that that will change any time soon.

In a similar vein, I buy a season ticket for my beloved Walsall FC. I take advantage of an early bird offer and therefore receive a nice discount. And yet I am paying for every game of footie in advance before they even sign the team up. We pay in advance for so much nowadays, giving us skin in the game and therefore making us less, much less, liable to back out.

The restaurant trade is now having to go this way. Hopefully, it will make it a little bit stronger and a little bit more stable in cashflow terms. And to all those cavalier sorts who couldn’t give a damn, and don’t appreciate the consequences of their ‘no shows’ – thank you.