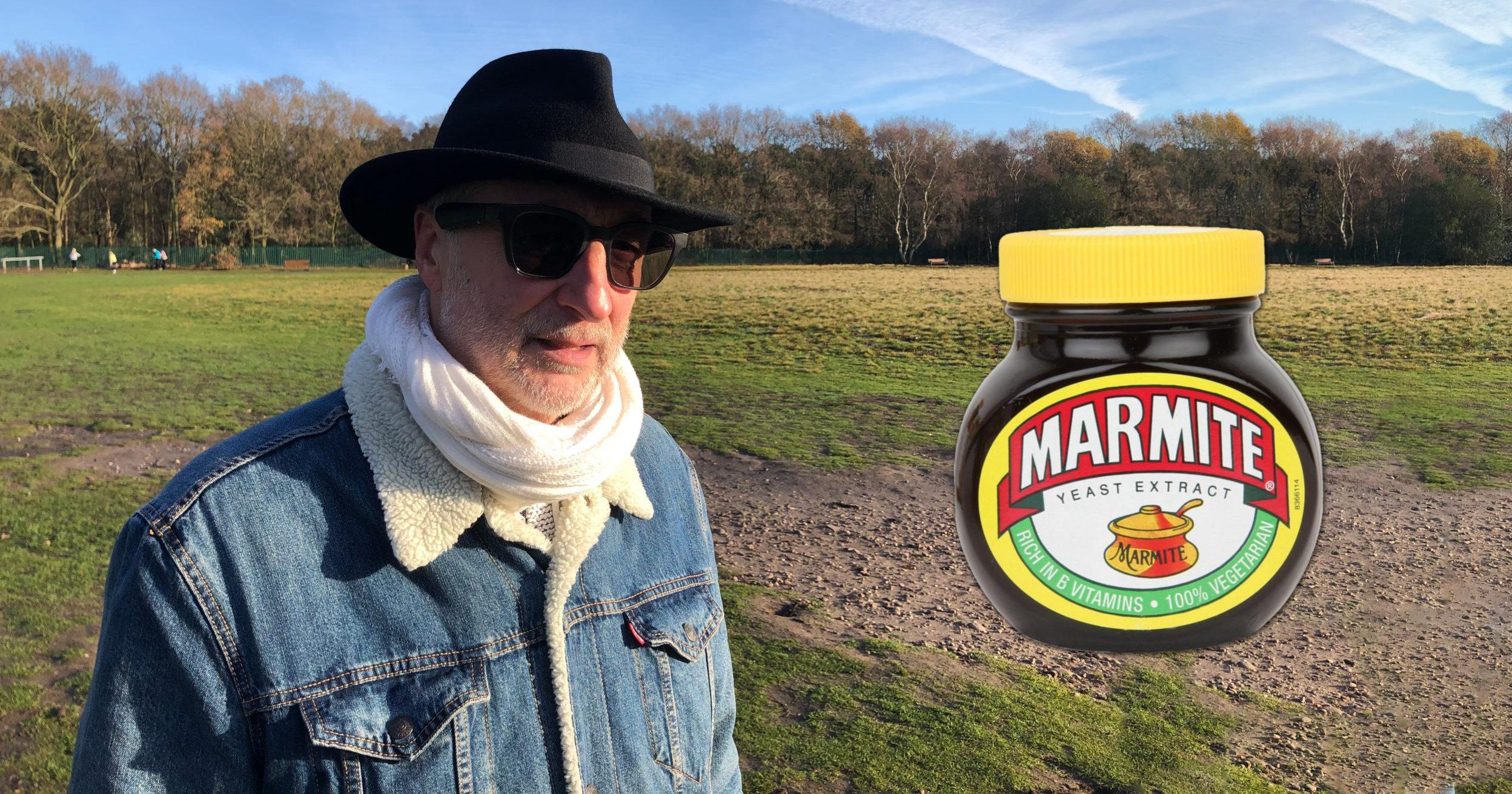 Just how good was the second budget of Rishi Sunak? And was it as honest as he said it would be? For those of us associated with the hospitality business, it appears to be very good news indeed, at least in the short term.

There’s a big welcome to the notion of holding VAT at 5% for a while longer, which will promote trade by keeping prices down. And there’s another big welcome to the continuation of the rates holiday on business premises. In normal circumstances, few firms have really ever gone out of business because of business rates, despite the annual cry of local newspapers from days gone by.

However, these are not normal times, so not having to find many thousands of pounds, often each month, is a blessing. A blessing especially as the government and the pandemic have forced many a business to keep their doors closed.

It is also fair to say that Rishi Sunak has given good notice on the furlough scheme by extending this worthy policy. This good notice preserves jobs, as opposed to the ill-thought through timing on the last occasion which cost many a job. Hats off to the chancellor, therefore, for the decent advance notice this time.

Rishi also announced £5 billion towards helping business in the form of Restart grants, for hospitality and non-essential retail businesses. This will mean, dependent upon your industry, a grant of up to £6,000 or £18,000. My pal who runs a very popular restaurant, or rather is overseeing it whilst it is forced to close, will be pleased with his £18,000, notwithstanding that it will not even cover one month’s closure bill.

I think it fair to mention at this point that we have about six million businesses in the UK, and once you divide six million into five billion and you get a disappointing figure of well below £1,000 per business. Rishi’s generous £5 billion doesn’t seem so much now, does it?

His planned increase of corporation tax on businesses is a mystery, however. Why does the chancellor want to collect less tax? Conservative pundits have been told us for years that lower levels of taxation results in more tax being paid. It must follow, therefore, that with Rishi putting up corporation tax from 19% to 25% he expects to earn less tax revenue!

Or perhaps someone is not telling us the truth. I feel the latter is the case. Given the real truth that higher taxation means more financial demands on business, I see this increase as a burden on business. A burden that, like rates, may not kill – but gosh it could hurt or even cripple.

What is also going to hurt is the freezing of personal taxation allowances. Basically, because Rishi is putting up wages de facto by increasing the minimum wage, we are all going to pay more personal tax. Your salaries will go up, but not your allowances, therefore you pay more tax.

Both the corporation and personal tax increases will not kick in straightaway, so no immediate pain, but they are certainly not something to look forward to. Overall, I feel it was a good, short-term budget but with painful long-term implications.

Coming back to Rishi’s assertion of wanting to be honest with us, can I ask whether you believe everything in those pamphlets we get before elections from politicians? Do you feel they are bastions of truth and integrity? If the answer to that is ‘yes’, then I would say that Rishi gave us an honest budget, albeit mixed with a dollop of love-it-or-hate-it Marmite.