Staff from Westside BID have been busy making personal but safe deliveries of trophies to this year’s winners in the Wonders of Westside awards (WOWs).

The presentations to venues across the district follow the virtual WOWs awards ceremony that was aired live on YouTube to hundreds of viewers on Sunday 31 January.

A short video to mark the distribution of the trophies has been produced by Westside’s photographer and videographer Jas Sansi.

This shows celebrity chef Aktar Islam, who runs Pulperia on Westside, explaining his eagerness to get back to serving customers in his restaurants, with other winners expressing their joy at winning an award.

Elaine Weir, business liaison manager for Westside BID, said: “The year 2020 was a challenge for all businesses, but the feedback we received on the WOWs was truly incredible.

“I believe the WOWs awards were a great way to lift the morale of our wonderful businesses and remind them of all the things they have to look forward to in Westside.”

The WOWs recognised the following Westside businesses and staff:

▪ The WOWs awards ceremony can still be viewed here: https://youtu.be/c0u7yOyqHNY

Main picture outside of Pulperia taken by Jesse Gerald. Other pictures taken by Jas Sansi 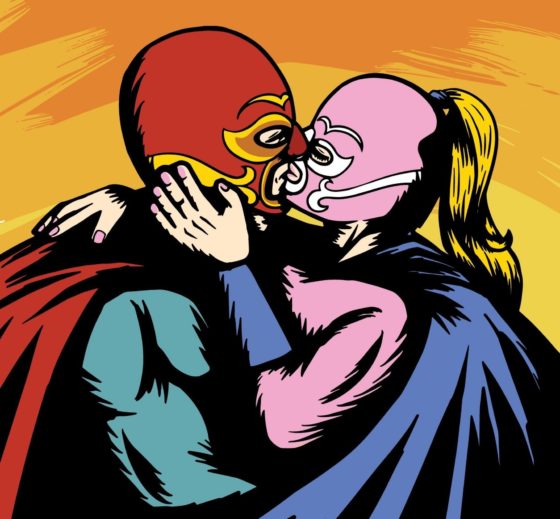 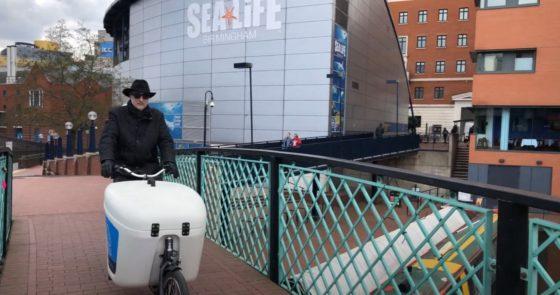 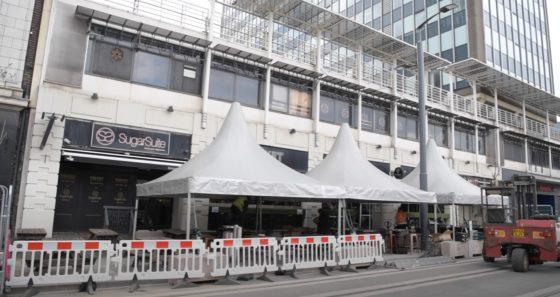