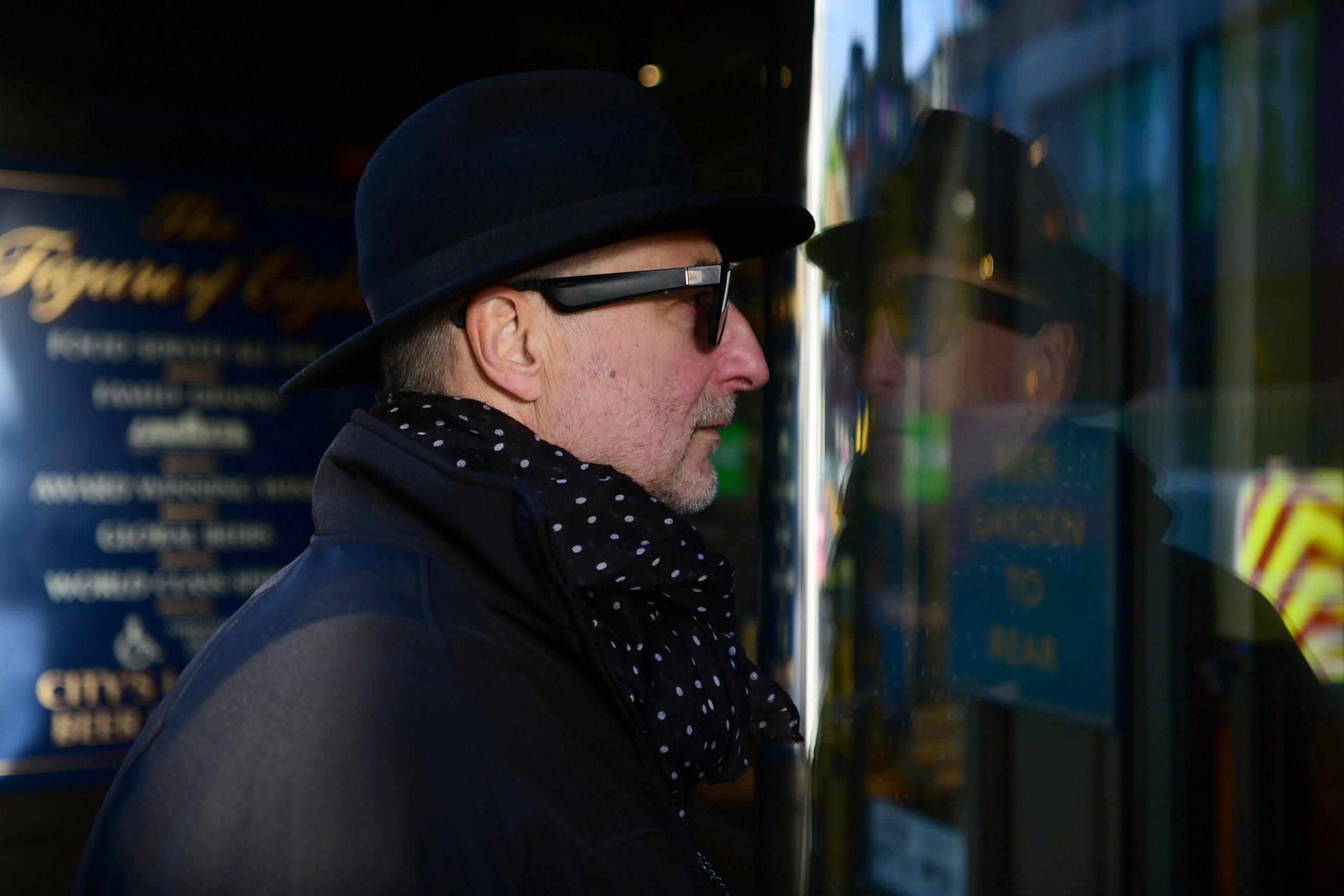 The Birmingham business leader behind the biggest entertainment district outside of London has challenged the government to announce its plans for the reopening of the hospitality sector.

Mike Olley, general manager of Westside BID, said that many pubs, clubs, cafes, restaurants and hotels in and around the city’s famous ‘golden mile’ of Broad Street were struggling to survive and needed to reopen to save jobs.

He said that getting the sector trading again would make a huge contribution to the economy in taxes to help the government balance its books after nearly a year of supporting closed businesses.

And he argued that if the government was about to announce a schedule for schools and non-essential shops to reopen, it should include hospitality businesses where stringent health and safety measures were ready to cope with returning customers.

Mr Olley said: “Everyone understands the reasons for the lockdowns, but if they have worked well enough for schools to start reopening then it’s also time to consider hospitality where the data shows that COVID-19 infections have been much lower.

“We’re not demanding to open our doors at exactly the same time as schools, but we would like to have a timetable as it will take venues weeks to reorganise their remaining staff, replace those who have left and to order stock.

“Now that a vaccine exists and is being steadily distributed across the population, I would have thought it’s possible for the hospitality industry to reopen at the same time as non-essential shops, with all the necessary social distancing and hygiene regulations.

“If the government does reveal plans in the next few days for schools to go back on 8 March, then we would also like an outline schedule for the hospitality sector to be announced, perhaps looking at the end of March or early April.

“This would give management something to start aiming at, and then as the date gets closer the government could get more specific and might even plan a phased return to trading for different types of outlet.”

Mr Olley explained that apart from helping individual businesses, getting the hospitality sector trading again would result in “small fortunes” going into the government’s treasury at a time when it badly needed to balance its own books.

He added: “Three total lockdowns in the last year and all the various tiers have created huge financial problems for the hospitality, arts and entertainment industries, but they have been completely disastrous for public finances.

“On Westside alone, the entertainment sector generates tens of millions of pounds each year in business rates, PAYE, corporation and VAT taxes, all of which help pay for the NHS, social services, social security, the police, roads, military and a host of other public services.

“Across the UK, that taxation equals many billions, and now is the time to start thinking seriously about restarting that economic cycle.” 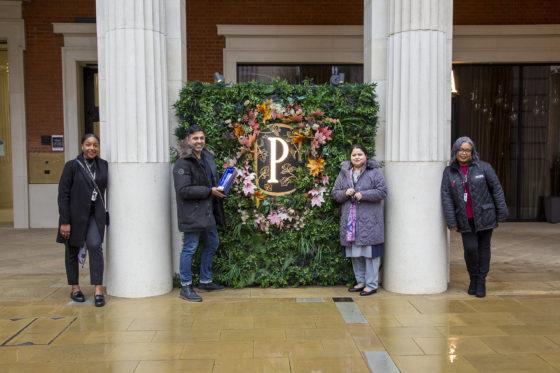 Staff from Westside BID have been busy making personal but safe deliveries of trophies to this year’s winners in the Wonders of Westside awards (WOWs). The presentations to venues acr...Read more 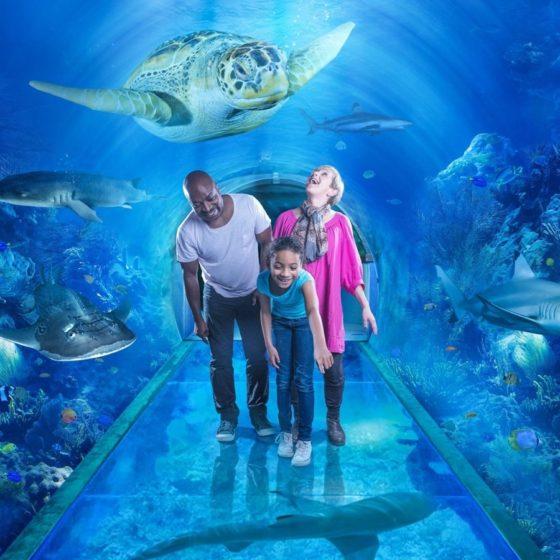 Westside’s Sea Life boss: ‘Government should treat us the same as non-essential retail’

One of Westside’s leading bosses has called on the government to allow indoor tourism attractions to fully reopen at the same time as non-essential retail outlets. Amy Langham is gene...Read more 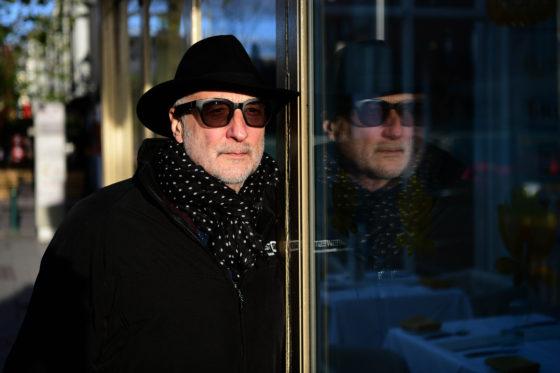 You ain’t seen nothing yet: 50 years of change will result in such a vibrant Westside