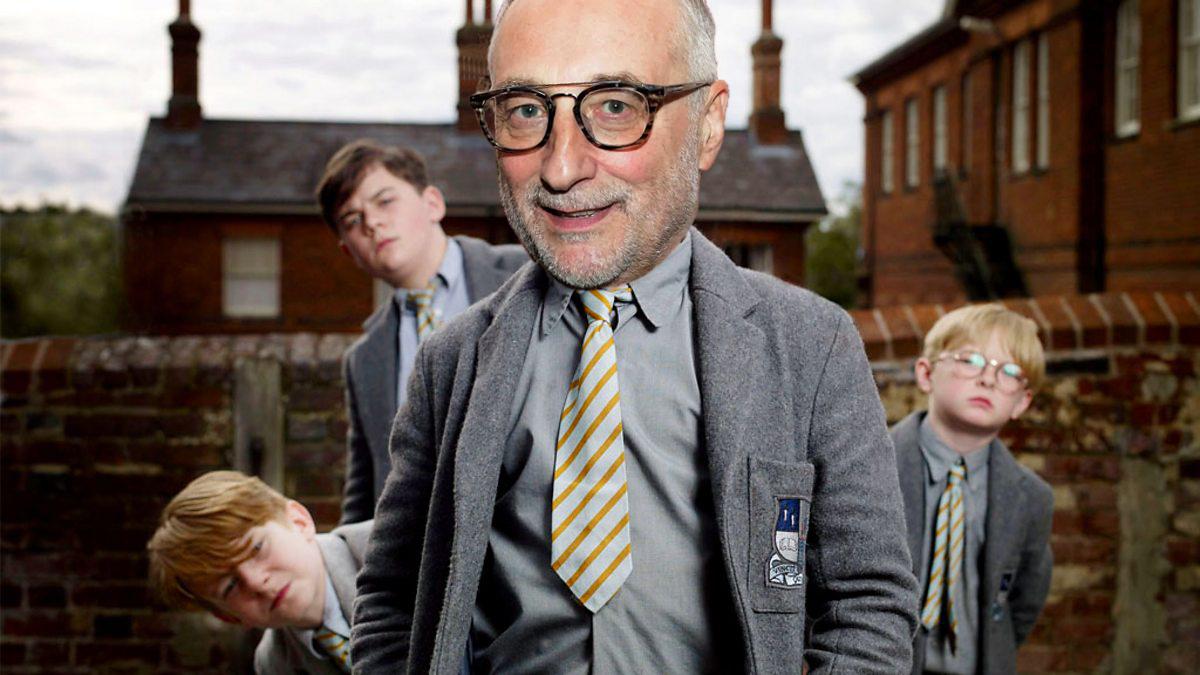 After a Supreme Court ruling that COVID-19 business interruption claims must be paid out, Westside business leader MIKE OLLEY rages against an industry that’s lost its principles.

At school, I took a subject called ‘Commerce’, which I think nowadays may be called ‘Business Studies.’ In any event, I recall little about the class other than two aspects.

The first was that the teacher was called Mr Caunce, and the second are the principles of insurance. My memory tells me that there are three principles (I’m subject to challenge on this!):

1. ‘Utmost good faith’, which speaks for itself.

2. ‘Indemnity’, meaning security or protection against a loss.

3. You ‘must have an interest in the thing insured’, which again is self-explanatory.

With the above in mind, I have recently been very upset with many actors in the insurance industry, as it seems to me that they have failed to observe the first principle – ‘utmost good faith’. And I’m confident that Mr Caunce, who was a great teacher and a nice bloke, would have been disappointed as well.

I was, therefore, delighted to see that the Supreme Court has now made a ruling which will force insurance companies to pay the COVID-19 claims from bars, restaurants and other businesses that had taken out business interruption insurance.

What is clear is that the pandemic has clearly interrupted tens of thousands of businesses – including many here on Westside – but many insurers have, in my view, been dodging their responsibilities by attempting to avoid paying up, citing some spurious small-print technicalities.

Well done to the Supreme Court judges who have ruled against the insurance companies concerned, which means tens of thousands of companies will now receive a total of several hundreds of millions of pounds.

These pay-outs will range from a few thousand pounds to substantial six-figure sums, and for many businesses this will make the difference between survival and closure.

But my gripe is still with the insurance companies concerned. Because as part of an industry that is based on the principle of ‘utmost good faith’, they should bury their heads in shame. And more importantly, the entire insurance sector should be reformed, as it now desperately needs to reclaim the traditional values it has traded on for centuries.

In short, insurance should be an honourable profession. I recall my house caught fire years ago, so bad that we had to leave it for the builders to renovate. The insurance agent turned up (he always had glorious shiny shoes – so we called him Mr Shiny Shoes) and in the smouldering ashes he wrote a cheque out there and then before I even made a claim.

The cheque was to cover off immediate expenses, and the full claim was sorted and settled appropriately later on. That was a decent man who worked for decent company.

Yet years later, that same company denied me a claim when my home was burgled. Mr Shiny Shoes had long gone, and some suspicious, greasy type turned up to tell me he didn’t believe I had been burgled.

His implication was that I was a cheat, liar and fraudster. This ended in joy for me as the insurance Ombudsman stepped in and found in my favour. It turned out that Mr Grease Ball and his company now had the characteristics of cheats, liars and fraudsters. Another case of ditching principles and using the most deplorable standards to adjudicate on claims.

I now yearn for those old values to be retaken up by the insurance industry. What Mr Caunce taught me was about a world of insurance that had values, values they believed in and practised.

From the business interruption insurance shame, we can clearly see that there are aspects of an insurance industry with a thin veneer polished by shallow PR consultants. Inside that veneer are people who care not about what is right or wrong, they just care about taking your money and avoiding paying claims.

I would urge the good people in the good insurance companies to speak up and loudly defend their industry. For I know there are still good people in the industry with bright shiny shoes. Let them take the high ground again and kick the grease balls out.

As Mr Caunce back in my classroom of the 1970s would have said: “People and businesses must be able to rely on ‘utmost good faith’ for their insurance.”