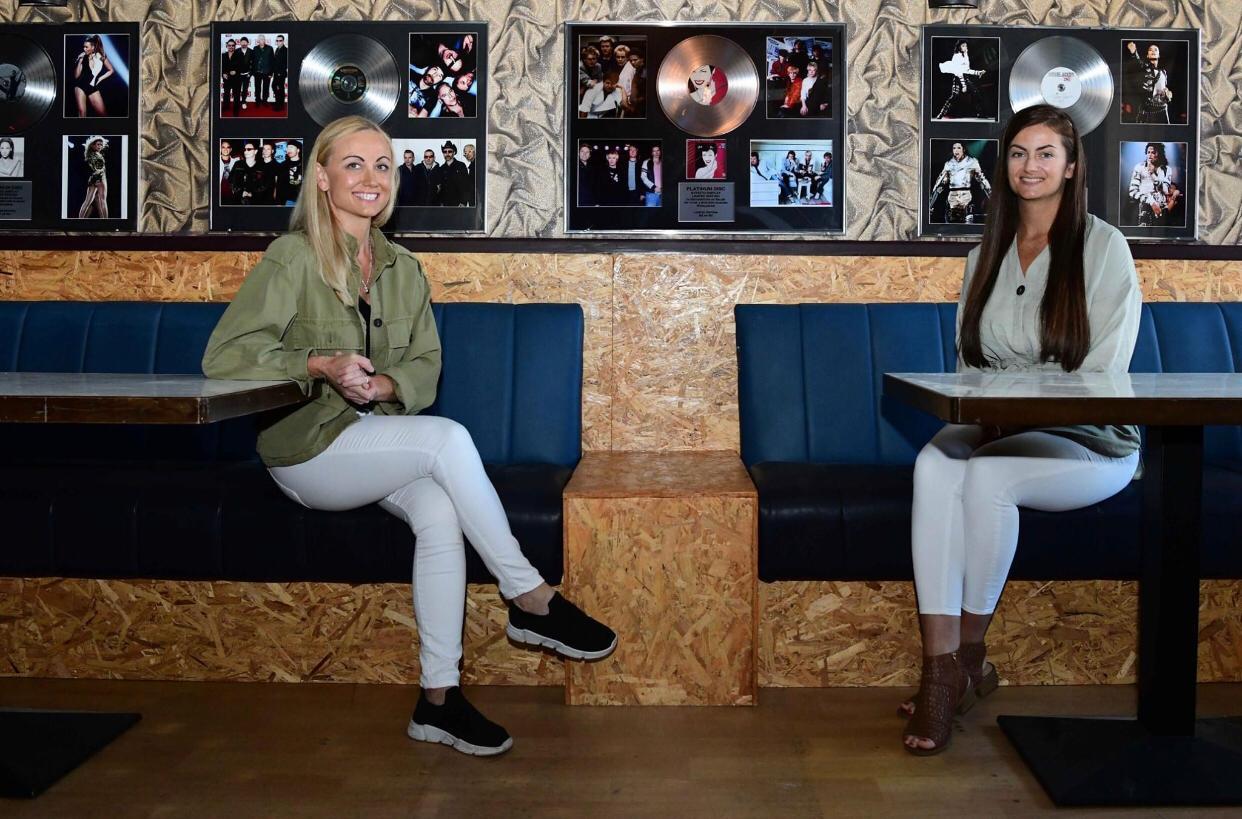 A music bar and nightclub on Westside has won a landmark legal battle which means an insurance pay-out should provide vital help for losses caused by the COVID-19 lockdown.

The Velvet Music Rooms & Sugar Suite club on Broad Street is among the beneficiaries of a Supreme Court ruling which found in favour of small firms receiving payments from business interruption insurance policies.

The Financial Conduct Authority brought the test case on behalf of the policyholders of eight insurance companies including QBE, which Velvet Music Rooms is insured with.

Delighted owner, Dani Hadley, who runs the family-owned bar and club with her sister Eilis Collins, explained this meant the business should receive an insurance pay-out at some point in 2021 to go towards debts accrued during COVID-19.

Ms Hadley said the business interruption insurance has been taken out when the Velvet Music Rooms first opened in 2005.

She said: “When we were forced to close at the start of the first lockdown last March we had a very positive phone call from our broker saying we were really lucky, we were one of the few to be able to get something from our policy.

“So, we thought we were covered for the loss of business, but then the insurance company decided to put up a fight.”

After losing the first round of the legal fight at the High Court, the test case was fast-tracked to the Supreme Court – the highest court in England.

Ms Hadley said: “There were a lot of us up and down the country hoping the verdict was going to be before Christmas, because hospitality has been absolutely at the bottom of the ladder in terms of financial assistance.

“We’ve been knocked back several times through this process, but that’s now it, there is no other process to go through.”

Ms Hadley told how the business had been forced to furlough staff and to take out a Coronavirus Business Interruption Loan to get through the pandemic.

“The only way to get through this was to take on more debt. All through this we have had this insurance policy that wasn’t paying out. It was a real frustration and caused a lot unnecessary stress and worry throughout 2020.”

She added that she was relived to know that the principle of “utmost good faith” was to be be imposed on the insurance industry.

The Velvet Music Rooms was able to re-open on 10 July after the first lockdown, but the new tier system meant it closed again on 4 November and has remained shut ever since.

Ms Hadley said: “We have been on a real rollercoaster. As an independent business, we have weathered many storms and have spent the last few months fighting for survival. Our brokers NDML and the FCA have been really fantastic.

“Basically, we now know we have a policy that must pay out. It could well be some time before we receive any money, but there is light at the end of the tunnel.

“We are counting our blessings because we know that many other business across the UK had no such cover in place. Who could have foreseen a pandemic like this?

“As one of very few independent bars in the city centre, we are really looking forward to opening our doors once more to our loyal and fantastic customers. Velvet Music Rooms and Sugar Suite lives to tell another tale!”

The court ruling should result in tens of thousands of businesses receiving pay-outs which could end up totalling hundreds of millions of pounds across the UK.

Part of this said: “While the gross cost of UK insurance business interruption claims will increase as a result of the ruling, the net cost remains unchanged at $70 million [Australian dollars] and was allowed for in the Group’s revised result expectations announced on 18 December 2020.”

The full statement made on 17 January can be accessed here: https://www.qbe.com/investor-relations/asx-announcements

By Tony Collins and Steve Dyson